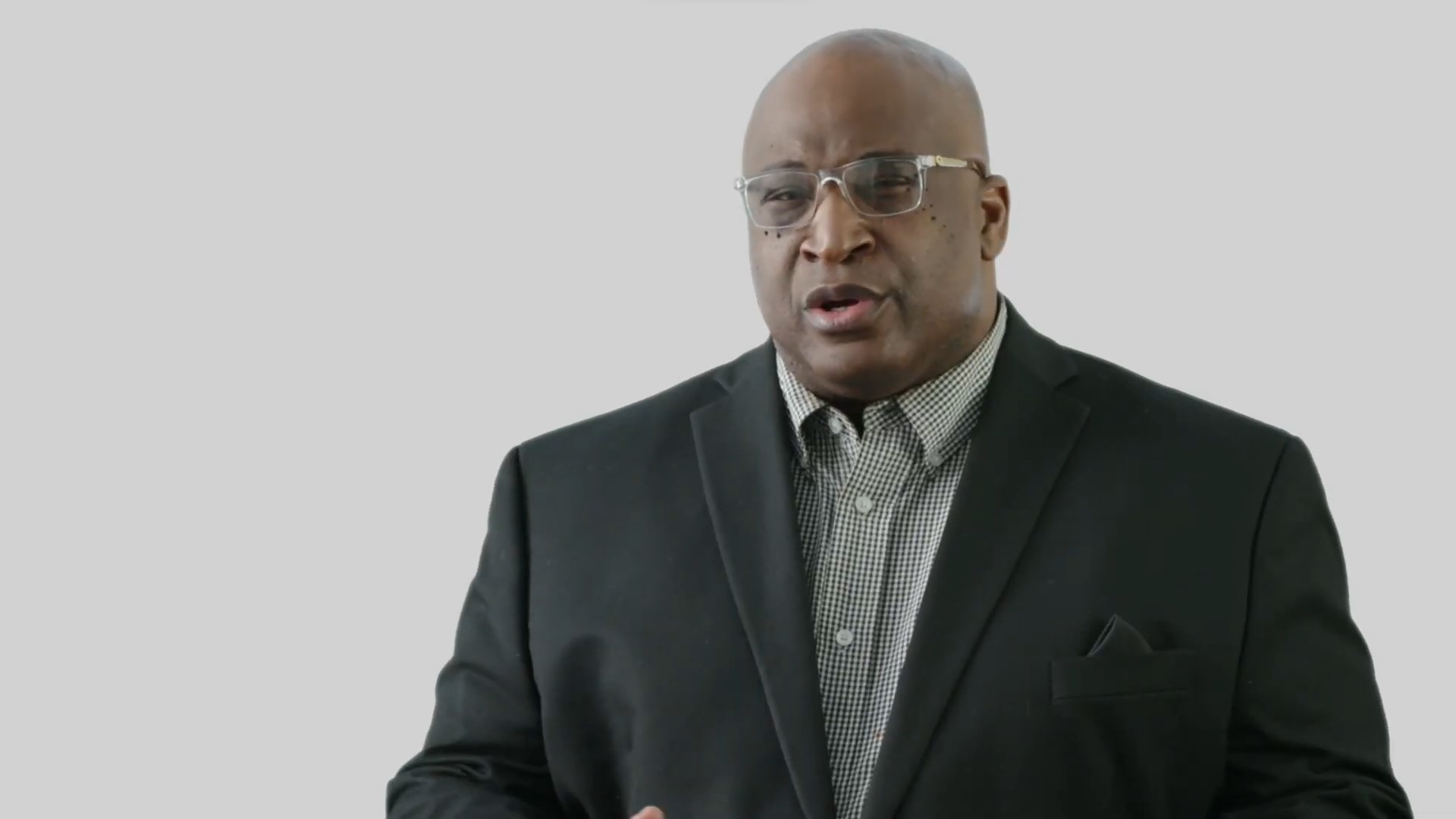 Christian Horn, a Huntsville native, officially launched his campaign for Secretary of State. Horn, a former All-American football player at J.O. Johnson High School and the University of Michigan, is a business owner who is known as a strong conservative leader in the Republican Party for North Alabama. As a staunch conservative, Horn currently serves as the Chairman of the Tennessee Valley Republican Club, Voting Member of the Madison County Republican Party Executive Committee, and North Alabama Outreach Director for the Alabama GOP.

If elected, Horn would be the first African-American elected to statewide constitutional office in Alabama and the first to be elected Secretary of State. He is a lifelong Republican and the founder of the Tennessee Valley Republican club, based in Huntsville, and has a long history of promoting and defending conservative values from the radical Left. Following the election of 2020, Horn traveled to Michigan and other states that experienced voting irregularities to meet with election officials to seek answers as to what had occurred.

“I have been a Republican all my life, and I have been an activist in the Alabama Republican Party for many years. I want to use my unique position in life to be an ambassador for our election system in Alabama, and take that system across the country so we can have secure elections in this great nation going forward. Alabama needs a fighter who can stand up to the radical left that seeks to divide this nation. They call Alabama a racist state, but I know that is not the case. We have come a long way from the days of Jim Crow, and we should celebrate that fact instead of trying to drive further divisions.”

Horn’s launch video showcases his family’s history of fighting for freedom and America’s founding right to vote, through his great grandfather’s military service, his family’s activism during the Civil Rights Movement, and his own dedication to protecting Alabama’s trusted election system.

“I won’t let those who claim to be woke stoke any more racial fires in Alabama. That might play out in Georgia politics, but it is destructive. It only drags us backward.”

The Republican Primary election will be held on Tuesday, May 24th, 2022.