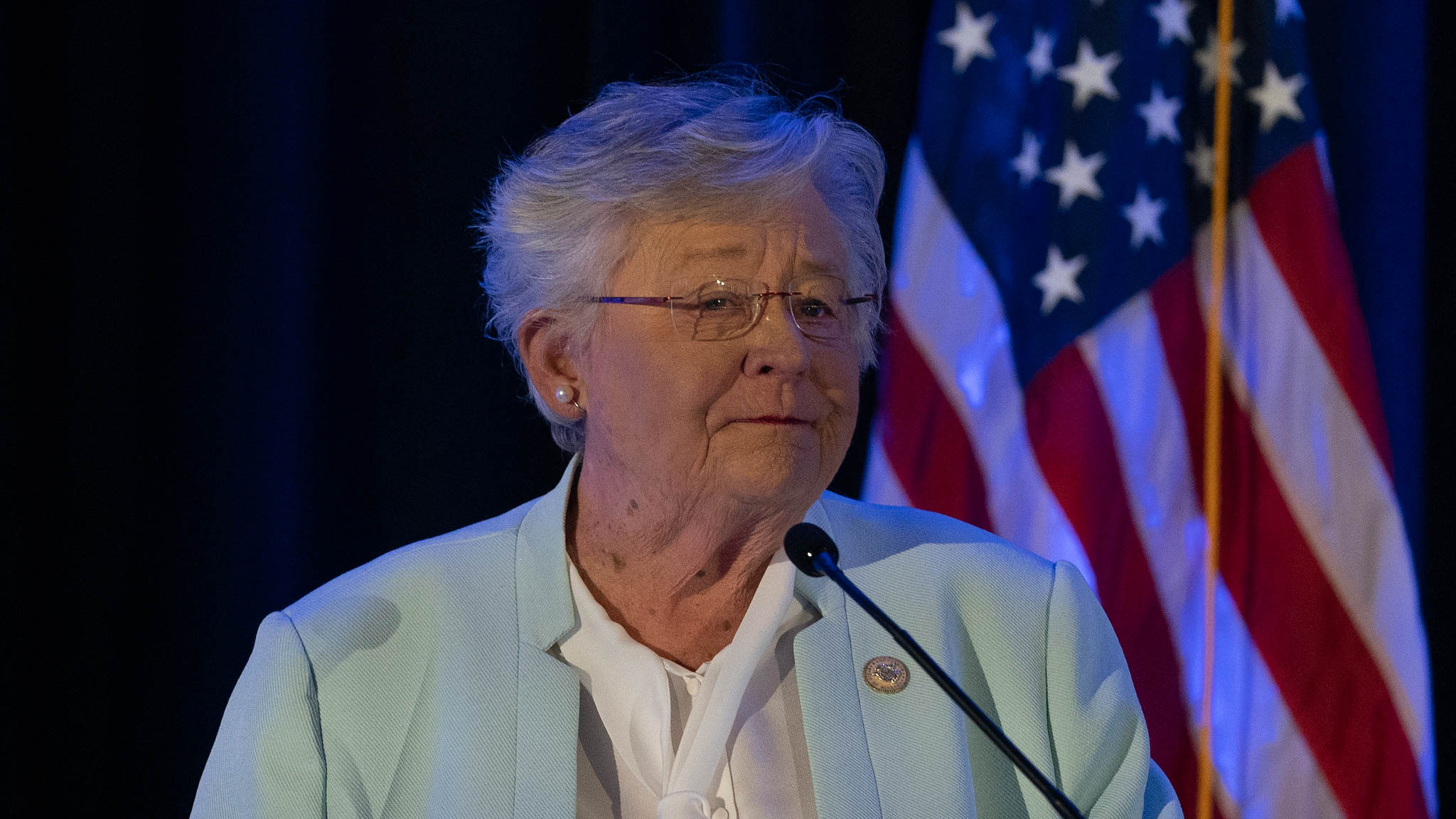 Governor Kay Ivey proclaimed February 24, 2022, as Military Appreciation Day in the state of Alabama. The governor signed the proclamation during a meeting with Lt. General Donnie Walker, who was also honored during a joint session of the Alabama Legislature.

“Alabama is home to thousands of active duty members, reservists and some 400,000 veterans that play a vital role in preserving our country’s freedom and safety. As governor, it is a major priority of mine to do everything in my power to ensure Alabama remains one of the most military friendly states in America. We should honor our military men and women today and every day, because it is thanks to their sacrifice that we live in the greatest country on Earth.”