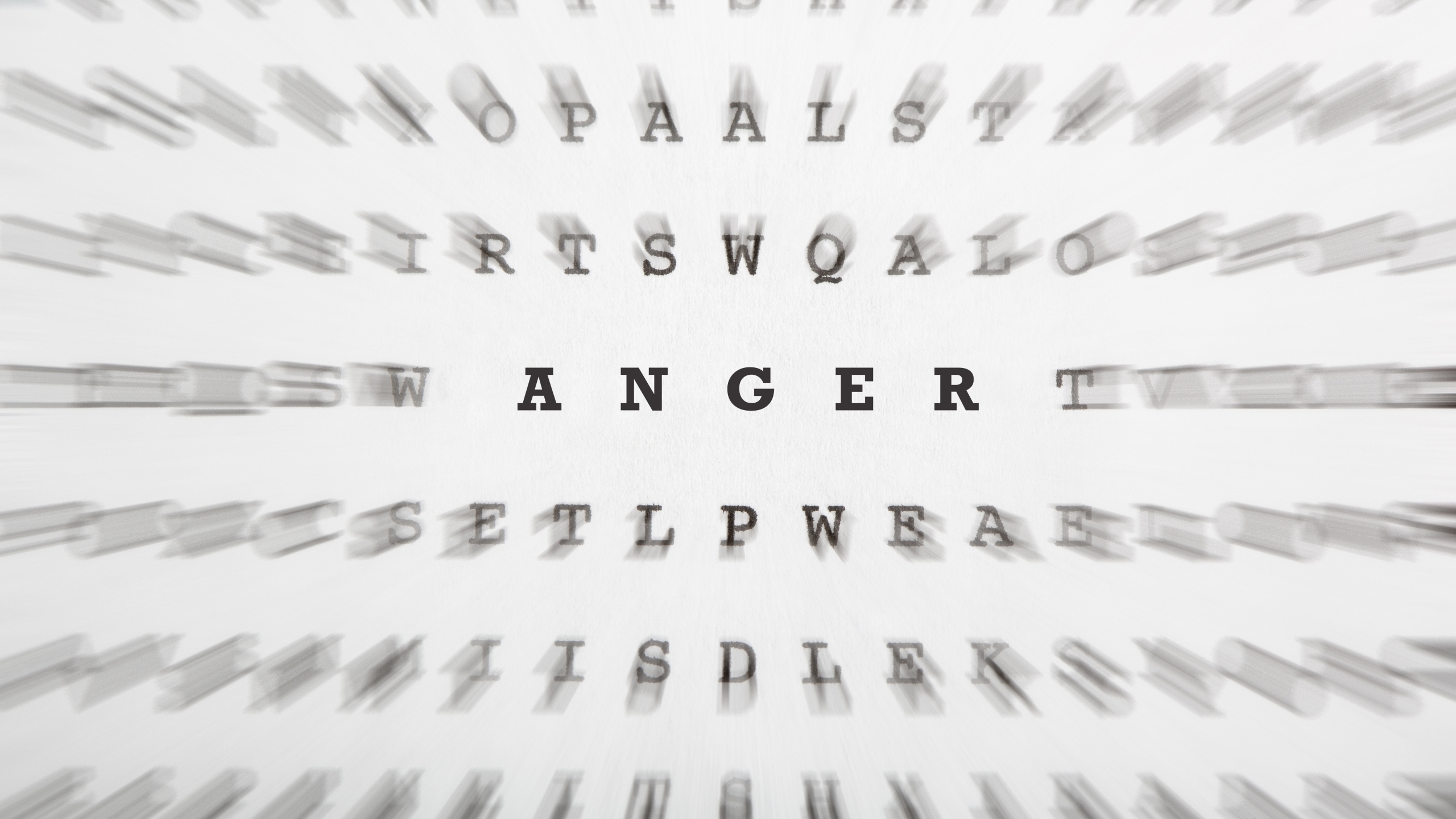 The Alabama Legislature often sticks its nose in places it doesn’t belong.

We don’t need the Legislature to tell us which bathrooms a child can use. There is no evidence that children are more vulnerable in a bathroom than in other locations.

Hanging the Ten Commandments in every school or classroom is asking for a federal lawsuit that the state will lose.

And telling doctors how they can treat young people with gender dysphoria is absolutely out of the knowledge and expertise of a bunch of lawmakers who don’t have a clue about gender issues.

Some of us are an angry people, 24/7. Some of us like to strike out at those who are not like us. Republican U.S. Senate and gubernatorial candidates Mike Durant (Senate), Tim James (governor), and Dean Young (governor) are Angry White Men who have no business being in charge anywhere there may be diverse populations.

Durant believes he can lead a population that includes women who have been sexually assaulted. Yet, he turned his back on his own sister, who is a victim of sexual abuse from her own father. Instead of trying to help his sister, he defended his father, the predator and pedophile. How is a woman, especially one who has been sexually abused, supposed to trust Durant?

James believes there are 50 genders or something like that. So what? So, what if there are? There are also black people who live in our state. Asian-Americans. Hispanics. Others who are different, who aren’t angry or white. How can James be trusted to deal evenly with all Alabamians if he has a deep-seeded fear of transgender Alabamians? James appears to be homophobic, transphobic, and closed-minded.

Young believes that putting the Ten Commandments up in all our schools is the solution to something. What, who knows? Such religious displays are most often tossed by the federal courts, as they should be. Not everybody is Christian. Indeed, many people are atheists. Would Young look down (yes, he likely would and does!) on those who are not of his faith?

Fortunately for Alabama, none of these men will win their races. At least, I don’t think so.

Gov. Kay Ivey has that position locked down. Lindy Blanchard, one of her challengers, tries to act like an Angry White Man, but she’s not a good enough actor (actress?) to pull it off. Senate candidate Katie Britt is also trying the “tough” route, but she’s really not, and her effort is easy to see through.

The Angry White Men are so afraid of others who are not like them because they know in just a few years, they’ll be the minority. The power these men have had forever is likely coming to an end, and it scares some of them to death.

Can you see Durant or James as belonging to the minority? It’ll be fun to watch.

What are they afraid of? The Angry Somebody Else’s? Maybe they should be. In this world, usually what goes around comes around.

Once again, the Legislature is going after transgender kids, who have among the highest suicide rates in the nation. Some lawmakers want to tell doctors, even at prestigious research universities like UAB, how they can treat transgender children.

Always – yes, always – the medical treatment of anybody is between their doctor and the patient, not the physician, patient, and lawmakers.

This is the third year that the state is considering a bill to prescribe how doctors conduct medical procedures or issue medicines meant to block puberty or transition the gender appearance of children who are not yet adults.

Of course, parents of transgender children oppose the bill, and they are in the best position to know – along with the medical community.

The warning “Mind your own business!” comes to mind.

But ambitious lawmakers who care little about the truth aren’t likely to mind their own business. That’s what they want. To stick their noses and values into our business. It’s the lure of power, of acting of issues they know little or nothing about.

That’s the way of mean-spirited idiots.