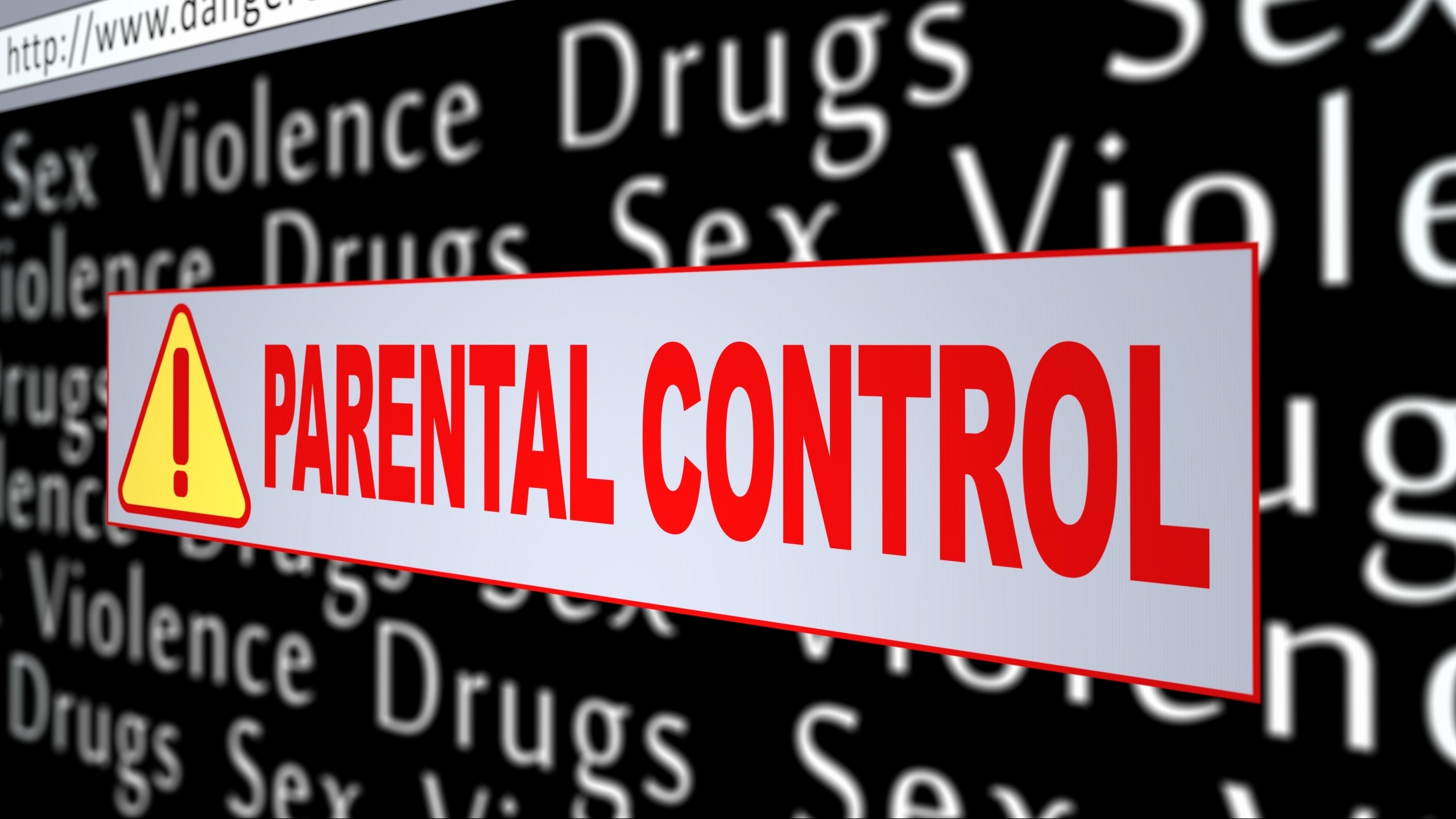 An abbreviated hearing on a bill that would set phone parental controls  to “on” by default  brought passionate reasoning from both sides.

One side argued that the bill is a simple, common-sense approach to protect children from early exposure to pornography, which they said is damaging.

On the other were technology representatives, who said automatically filtering out content is anything but simple.

Each only got two minutes with the committee running out of time before session, and most of the speakers were cut off before completing their prepared remarks. Speakers at public hearings are typically given three minutes each to speak.

Melea Stephens, representing the National Center on Sexual Exploitation, said the bill is “really straightforward” as the “solution is already on the device.”

She spent most of her time educating the committee on the harmful impacts of children having early exposure to pornography.

Lisa McCabe, director of state legislative affairs for CTIA, a lobbying arm of the wireless communication industry, told the committee the bill is “well-intentioned” but “unnecessary and unworkable.”

“Content filtering is already provided for caregivers to manage the internet content their children have access to,” McCabe said “In addition to filtering, there are controls to prevent the use of certain apps … There can’t be Alabama-specific requirements for devices used across the country because they’re not designed on a state-by-state basis.”

McCabe also said the bill would put “burdensome requirements” on retailers at the point of sale.

Eric Gerritson read a letter from Becky Gerritson of Eagle Forum, calling the bill “an elegant and simple step.”

“There’s no real impact on providers,” Gerritson said. “It’s a checkbox. I challenge anyone to come up with a less intrusive solution.”

Knox Argo, a lobbyist for the Motion Picture Association, told the committee that filters don’t even work.

“Not like they want it to work,” Argo said. “You can’t have a filter establish prevailing community standard in Los Angeles and Wetumpka. I guarantee you they’re different.”

The bill would create a cause of action against manufacturers of internet-enabled devices if those devices do not have content filters turned on by default, resulting in a minor accessing content that is “harmful to minors.”

The bill defines “harmful to minors” to mean: “Any description or representation, in whatsoever form, of nudity, sexual conduct, sexual excitement, or sadomasochistic abuse when it: a. Taken as a whole, appeals to the prurient interest of minors; b. is patently offensive to prevailing standards in the adult community as a whole with respect to what is suitable material for minors; and c. taken as a whole, does not have serious value for minors, which includes only serious literary, artistic, political, or scientific value for minors.”

The bill sets each violation at $10, with a single plaintiff able to claim up to $500. Each device which fails to have the content filter turned on at time of activation is considered a violation if the minor encounters harmful material on that device.

“It recklessly exposes kids to pornography,” Sells said. “It used to be dirty magazines that only 17-year-old kids could get. Now everything in the world is right here (on a phone).”

The bill will come back up before the committee next week for a vote. Even if passed, the bill contains a provision that it would only become operative if five or more states pass substantially similar legislation.