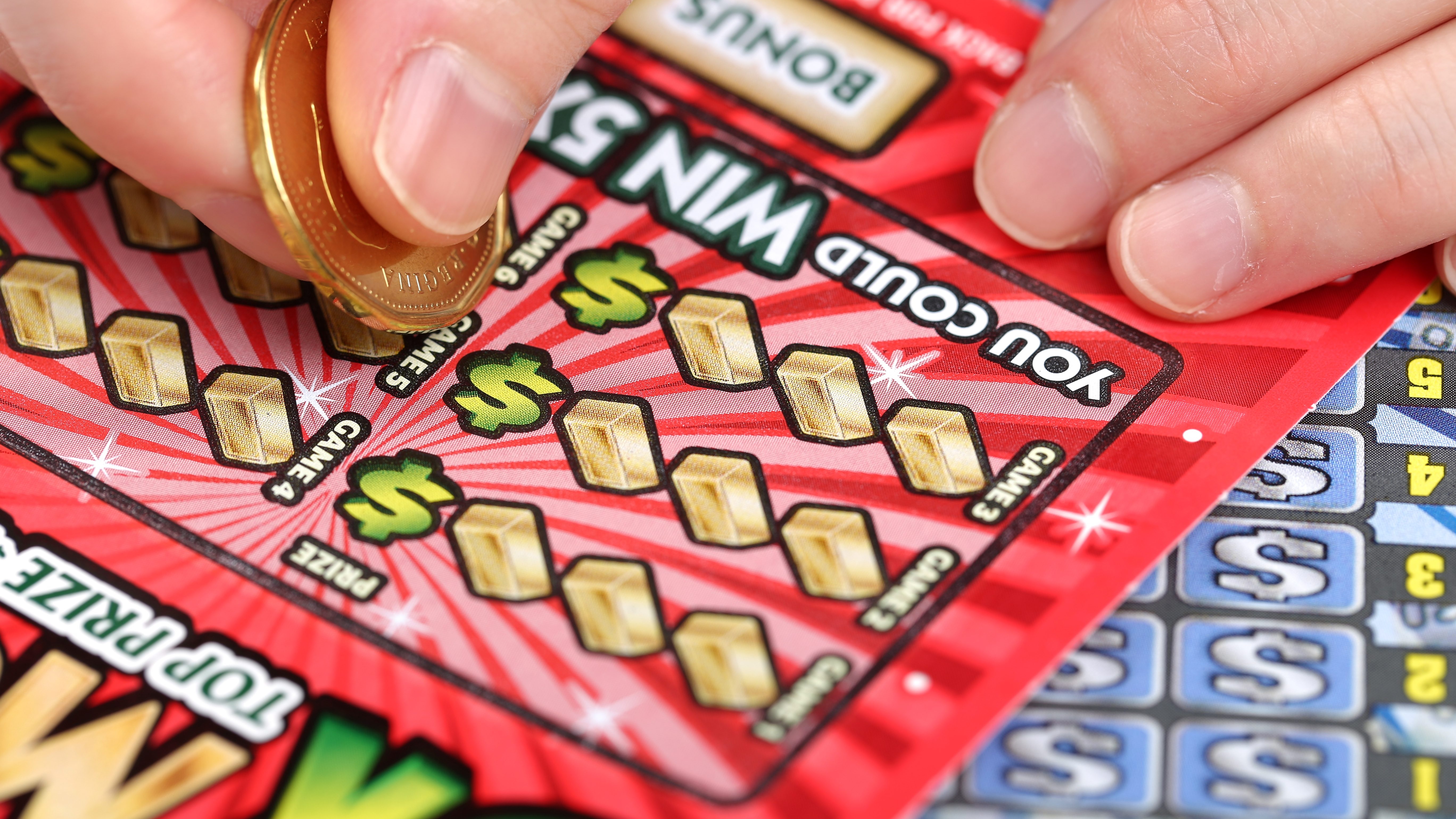 In October 2021, the Korean series Squid Game dominated television. In the opening episode, nearly 500 poor people are invited to play some childhood games with the chance to win some money.

The first game is simple enough, the childhood staple “red light, green light.” Except the contestants soon find out in this version, that eliminated players are not merely sent to the sidelines, but shot and killed on sight.

Understandably, the players are terrified and no longer want to play the game — until the organizers lower in a giant piggybank hanging over their heads, promising unthinkable riches to the player or players who make it through the remaining five games alive.

Despite this promise, the players actually vote by the slimmest of margins to end the games and return to their normal lives. However, once returned to their poor circumstances, that promise of life-changing money becomes too much to bear and most return again to continue the brutal contest.

It’s not so different with the idea of a state lottery.

The same old arguments are locked and loaded: our neighbor states are doing it, our citizens are taking their money elsewhere to play the lottery, it will generate revenue for schools, etc.

But it doesn’t matter how much revenue it can raise for the state, it’s unethical.

Just look at a recent advertisement by the Georgia Lottery. The scene opens on what appears to be a working-class white couple in a kitchen.

The husband says “It happened again: we won Powerball” as he sets down the winning ticket.

The ad is structured to promote the addition of a Monday drawing. The couple argues over having to add a new “fun day” to the week when there are already so many set out.

I have to believe these are the people in mind when the argument is made to “just look at how many Alabama license plates” are parked in Georgia playing the lottery.

To many working class Americans, the lottery is nothing but a game, a fun way to risk a little disposable income for the chance at life-changing money and the state gets money to fund important things like education. That’s a win-win.

Unfortunately, Squid Game shows the much darker side to the lottery. When you hold a jackpot over the heads of people facing poverty, it’s not just a game, and the serious consequences of trying to reach for that prize fade out for just a chance at something more.

Studies have shown that it’s the people with the lowest incomes who spend the most outsized percentage on the lottery, which has little to no chance of ever actually netting them any money.

Many of these lowest income individuals do not have the resources to drive to another state with regularity to play the lottery, but if you bring it to them it will be a much easier vice to participate in. The poor will get poorer while the state reaps the benefits.

It’s one thing to allow people the freedom to risk their money on gambling, it’s another to sell your own citizens on a dream of making it big to help fill the coffers.

As with Squid Game, it may be the participants’ choice to continue playing the game, but the organizers are just as culpable for the consequences.