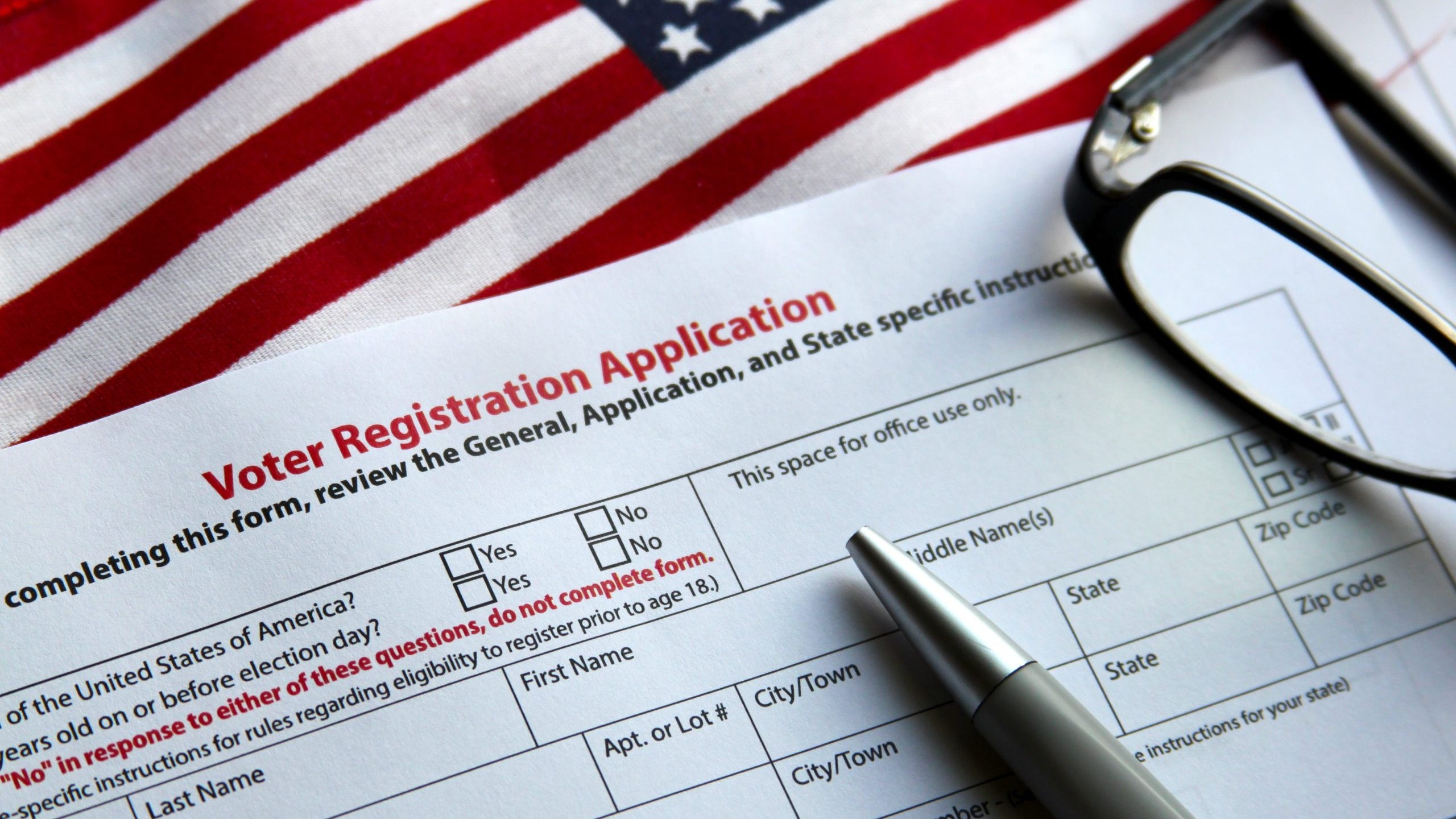 Secretary of State John H. Merrill is extremely proud to announce that during his tenure Alabama has added more than two million newly registered voters. As of yesterday, Alabama currently has 3,625,249 total registered voters, and 2,000,957 of those voters have registered since January 19, 2015. Over that same period, 1,367,770 voters have been removed through the regular voter list maintenance process.

Following his election, Secretary Merrill was determined to transform the Secretary of State’s Elections Division into an efficient and voter-focused operation. Under his direction, the Elections Division embraced technological advancements that modernized election administration in our state.

In Alabama, we have introduced electronic poll books throughout the state, as well as made changes to the voter registration system to ensure that Alabama was in full compliance with the National Voter Registration Act (NVRA). Additionally, Secretary Merrill brought together community leaders, elected officials, and private citizens to review the felony disenfranchisement laws, which ultimately led to reforming the state’s list of offenses that are designated as crimes of moral turpitude.

After reviewing the state’s compliance with the federal law, our office determined that the state needed to coordinate with the Alabama Law Enforcement Agency (ALEA) to become compliant with the NVRA. Federal law requires that Alabamians are given the opportunity to register to vote when they obtain a new license or update their existing license.

Ultimately, the partnership between the Secretary of State’s Office and ALEA led to the creation of the state’s online voter registration system, which verifies an individual’s identity by cross-checking their information with ALEA’s Driver License Database. At minimal cost to the taxpayers, our team developed both alabamavotes.govand the accompanying Vote for Alabama mobile application that allows eligible residents to register to vote, update their voter information, and find their polling location on Election Day.

Also, Secretary Merrill implemented our free photo voter ID and voter registration mobile unit initiative. Each year, members of our staff visit festivals, churches, community events, and businesses in all 67 counties, where they provide free photo voter IDs and provide voter registration forms. For those unable to visit a mobile unit event or their county Board of Registrars, our office will make home visits to ensure that photo IDs are accessible to all Alabamians.

For the last eight years, several well-known individuals have participated in the Secretary of State’s photo voter ID promotional efforts, which include:

The campaign consists of statewide television and radio ads, as well as digital advertisements. Additionally, we promote this message on jumbotrons at stadiums across the state during the college football season. Posters will also be distributed to courthouses, schools, universities, civic clubs, political rallies, and events throughout all 67 counties.

These efforts have led to the largest increase in voter registration in state history. Secretary Merrill stated, “In Alabama, we have made it easier to vote and harder to cheat than ever before in our state’s history, and we are extremely proud of the work that has been accomplished. 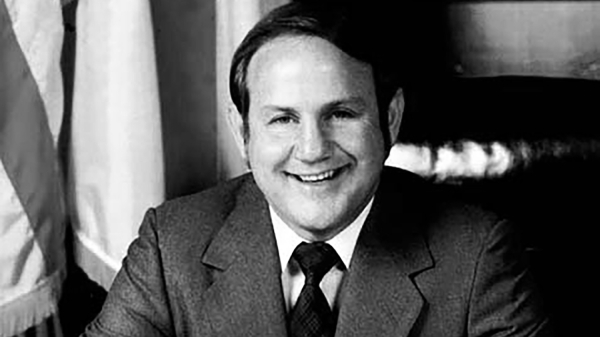