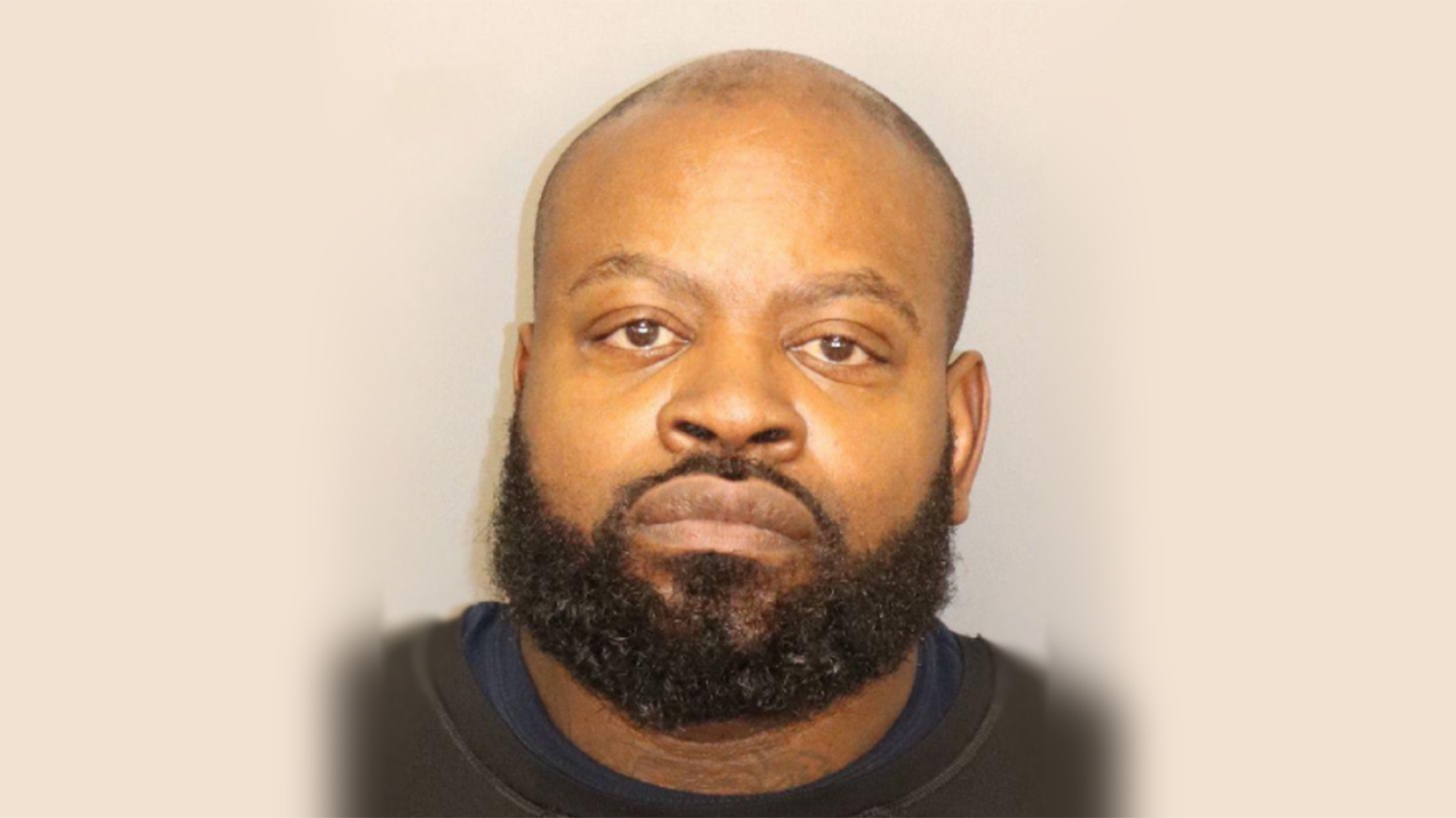 One day before he was found unresponsive with blunt force trauma in his cell at an Alabama prison, dying two days later at a hospital, Victor Russo wrote a letter to the warden describing being severely beaten by a lieutenant six days before, and having the nozzle of a can of chemical gent stuck in his mouth and the officer “pulled the trigger.”

That officer, Lt. Mohammad Jenkins, was arrested by the Alabama Department of Corrections Law Enforcement Services Division on Wednesday and charged with second-degree assault, the department announced Thursday. Jenkins has resigned.

Russo, 60, was found unresponsive in his cell on Feb. 23 and died at a local hospital two days later. In his handwritten letter Feb. 22 to William E. Donaldson prison’s warden, which APR obtained from a family member of Russo’s, Russo wrote that Lt. Jenkins stopped him on the way to the cafeteria and wouldn’t allow him to pass. Russo in the letter describes being sprayed with chemical agent while on the floor then Jenkins “got me up and we went up the hall beating me on my head and spraying me.”

Russo said the beatings, some of which were witnessed by four other officers, continued in the prison’s East hall gym, where Russo said “he put me in one of those cages on the right side of the gym and beat me some more with his fists.”

“Then he cuffed me to the bench and beat me some more and [sic] mased me,” Russo said. “He even stuck the [sic] nosel of the [sic] mase can in my mouth and pulled the trigger. Then he beat on me some more.”

Officers later took Russo to the prison’s infirmary to have a body chart completed, Russo wrote. Body charts are done by prison staff in infirmaries to record injuries and get statements from incarcerated people as to what physically happened to them.

“Jenkins told me that if I said anything to anybody he would keep me in lock up,” Russo wrote.

Russo wrote that on Feb. 18 he was written up for three infractions; assault on an officer, refusing to leave the dining hall and possession of a knife, Russo wrote.

APR on March 3 confirmed with the Alabama Department of Corrections that Russo was involved in an altercation with an officer on Feb. 16 and a disciplinary hearing later took place regarding the incident.

The department in the March 3 response to APR said that after Russo was found in his cell he was taken to a local hospital “for care of an injury he sustained because of passing out” and that “This injury is referenced in the county coroner’s report.”

Jefferson County Chief Deputy Coroner Bill Yates in a statement on Russo’s death, however, doesn’t connect the blunt force trauma injury Russo had when he was found with any specific incident.

“The circumstances of how the decedent sustained the injuries is unknown at this time,” Yates wrote in the statement.

Despite being found with blunt force trauma to days before he died, the department said it wasn’t investigating the death as a homicide.

Department spokeswoman Kristi Simpson in a Feb. 25 response to APR said that “foul play is not suspected, and his death is not being investigated as a homicide at this time.”

The Alabama Department of Corrections in a statement on Jenkins’s arrest Thursday said the department was assisted by the Jefferson County District Attorney’s Office and the Federal Bureau of Investigation’s Northern District Office.

“This arrest was made after LESD’s investigation into a February 16, 2022, altercation between Jenkins and Donaldson inmate Victor Russo produced sufficient evidence that excessive force was used by Jenkins against Russo. The ADOC condemns all violence in its facilities, and use of excessive force by ADOC staff is not tolerated,” the statement reads.

“While his exact cause of death is pending the results of a full autopsy, the ADOC’s LESD, the FBI’s Northern District Office, and the Jefferson County Coroner’s Office will continue to work collaboratively to complete a comprehensive investigation, including review of autopsy results,” the statement continues.

Russo was highlighted in a 2019 article by investigative reporter Beth Shelburne for WBRC titled “The Bloody Truth” that describes Alabama’s violent prisons. Russo by then had been stabbed in two separate instances, and in 2016 was stabbed 16 times, Shelburne reported.

“I’ve been stressed out, but there’s nobody to help,” Russo told Shelburne in 2019. “These dudes walk around without a lick of sense, thinking they can do anything they want to and they’re in charge.”

Jenkins was booked into the Jefferson County Jail on Wednesday and was released on a $7,500 bond that same day, Jefferson County Sheriff’s Office records show. Jenkins’s arrest had not yet been posted to the state’s online court record database as of Thursday.

The U.S. Department of Justice in Dec. 2020 filed a federal lawsuit against the state of Alabama and the Alabama Department of Corrections alleging violations of inmates’ constitutional rights to protection from prisoner-on-prisoner violence, sexual abuse and excessive force by prison guards.

The Department of Justice’s Civil Rights Division and the U.S. Attorneys’ Offices for the Northern, Middle and Southern Districts of Alabama found systemic problems of unreported or underreported excessive use of force incidents, a failure to properly investigate them and attempts by correctional officers and their supervisors to cover them up.

“Specifically, the department concluded that there is reasonable cause to believe that prisoners are subjected to excessive force at the hands of prison staff,” the Justice Department said in a 2020 press release.

Despite decades-long problems of overcrowded and understaffed prisons, which have resulted in ever-growing numbers of assaults, homicides, suicides and drug overdoses, Alabama officials have been hesitant to take up substantive corrective measures. The DOJ’s lawsuit could result in a federal takeover of Alabama’s prisons.

State lawmakers in a 2021 special session approved a $1.3 billion construction package to build at least two new prisons, which supporters of the plan said are needed to address safety issues in the state’s dilapidated, older prisons and allow more space for programs for the incarcerated.