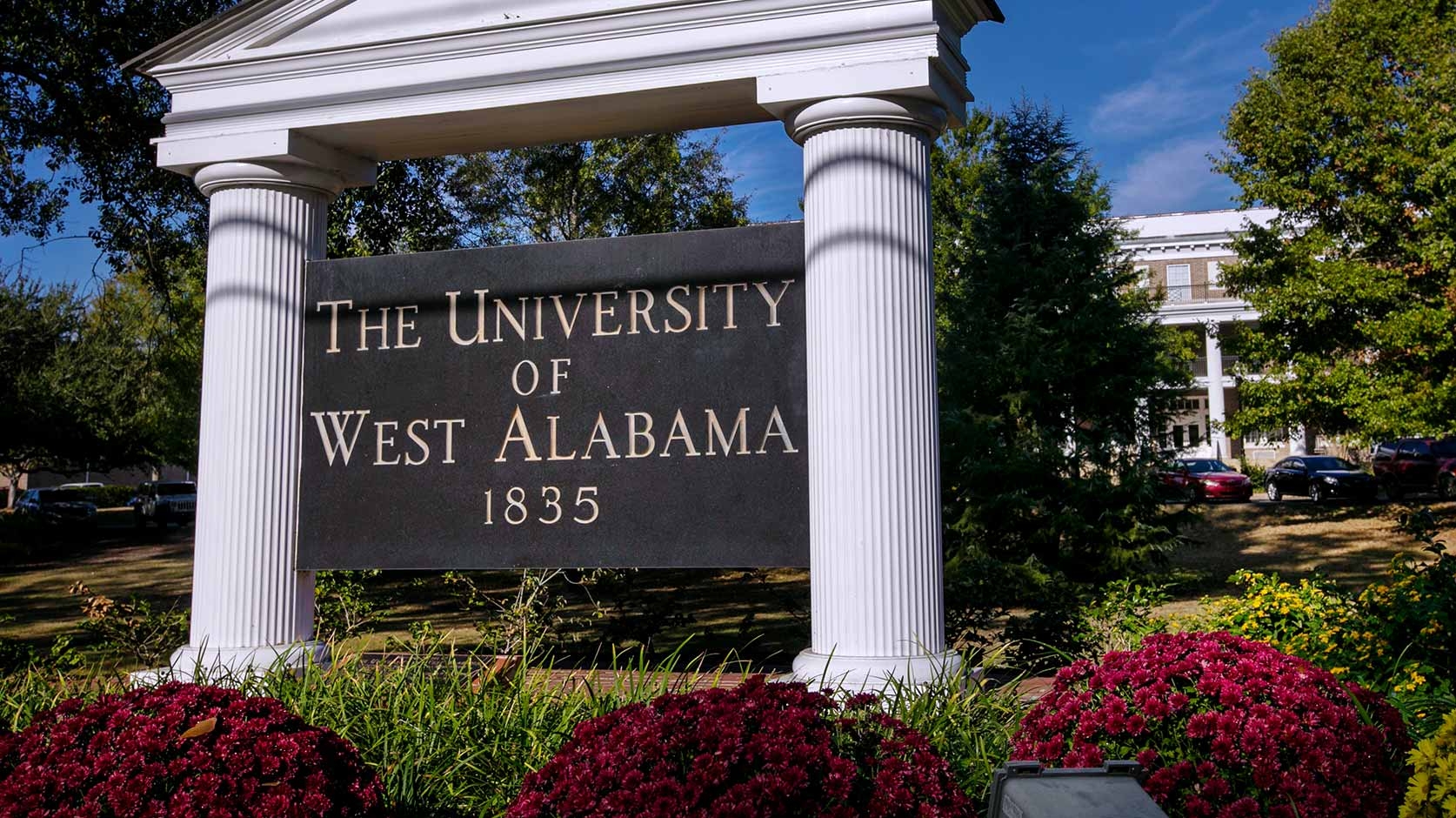 March is National Women’s Month, so it is fitting that the Alabama Women’s Hall of Fame held its annual induction ceremony this month. Housed at the University of West Alabama, each year the hall “selects up to two women for induction who have made significant contributions on a state, national, or international level . . .” Only those deceased two years or more are considered.

Members of the AWHOF come from every avenue of life. They include such notable names as Rosa Parks, Tallulah Bankhead, Kathryn Tucker Windham and Harper Lee. This year’s inductees are Vestal Goodman and Allison Wetherbee.

Goodman was from Fyffe and known as the Queen of Gospel Music. She was the lead singer for the Happy Goodman Family who won multiple Grammy Awards, Dove Awards and had 15 No.1- songs. Both Goodman and the group are members of the Gospel Music Association Hall of Fame.

Southern gospel music great, Bill Gaither said Goodman had the “most dynamic and greatest voice in the history of gospel music.” He proclaimed her a “national treasure.”

Goodman was also one of the first female preachers to travel the state and nation preaching the gospel of Jesus Christ.

Allison Wetherbee was born in Selma and raised in Camden. She was born with quadrilateral tetra-amelia, a syndrome characterized by the absence of both arms and legs. But that never stopped Wetherbee.

She received a B.S. degree at Auburn University in Montgomery and earned a Master’s degree in mental health counseling. She was a tireless advocate for multiple noble causes including March of Dimes, Easterseals and Camp ASCCA where she visited as a camper as a child and later became an employee as an adult. Wetherbee shared her inspirational story on the camp’s behalf across Alabama in 67 counties.

Wetherbee’s autobiography “I Was Born This Way” was recognized by Anytime Fitness as a national member success story.

These two women, though totally different, represent the work ethic and spirit of the Alabama woman. Their names are now enshrined in the hall of honor, but their works continue to live and change lives everyday even though they are no longer with us. Thank you to the AWHOF for choosing to induct them this year.

In this article:University of West Alabama, women