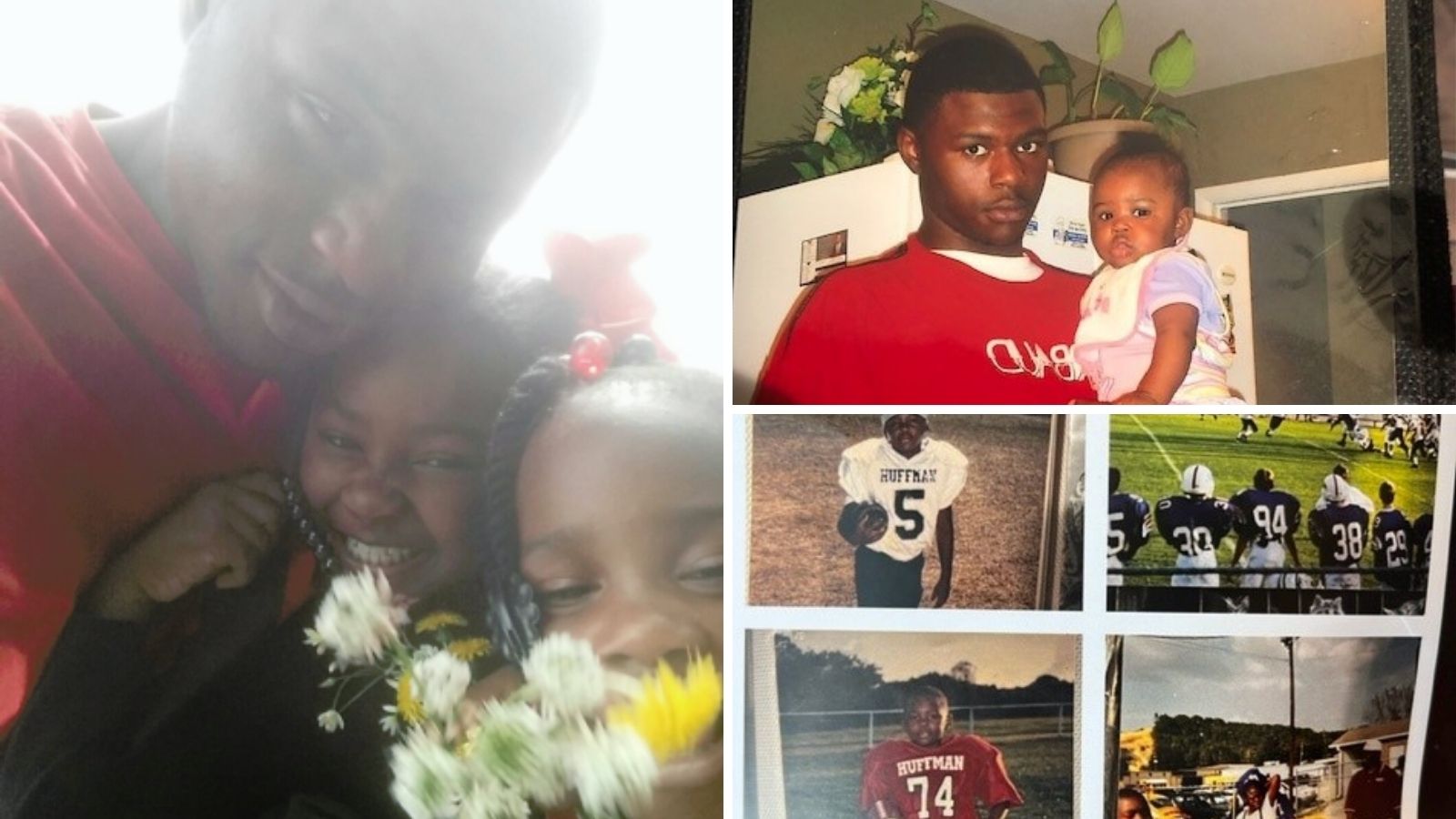 Justin Maxwell and his children.

Barbara Maxwell found out her son died in an Alabama prison from another incarcerated man who called her, and from a Facebook post by another who said he’d overdosed on fentanyl and heroin.

Maxwell now wants to spread awareness of the rampant drug problem in Alabama’s overpopulated, understaffed and deadly prisons. She spoke to APR in hope her message reaches someone who can help.

“My son is gone, and I just want to be a voice so that somebody else’s mother doesn’t have to go through what I’m going through,” Maxwell told APR recently.

Justin Maxwell, 31, was found unresponsive by prison staff at Easterling Correctional Facility on Feb. 10 and was pronounced dead, Alabama Department of Corrections spokeswoman Kristi Simpson wrote to APR in a response seeking confirmation of his death.

Maxwell’s exact cause of death won’t be known until the full autopsy and toxicology report is complete, but the department in a statement said “foul play is not suspected at this time,” which in the past most often results in the cause being drug overdoses, with the exception of a small number of other health problems.

Maxwell said her son never had a drug problem until he entered Alabama prisons, where drugs are easy to find, even when the department suspended visitations to prisons amid the COVID-19 pandemic. Overdose death despite no outside visitors.

There have been a few arrests of correctional officers, charged with bringing in drugs and other contraband, but the overdoses have continued regardless.

At least four men in Alabama prisons died by homicide this year. Last year there were at least 13 homicides in state prisons, in addition to four suicides.

APR received a tip about Maxwell’s death from another incarcerated person. The Alabama Department of Corrections doesn’t regularly release information on deaths inside state prisons unless a reporter learns of the death through other means and asks for confirmation.

“They turn them into something that they’re not because that’s what they have to cope. They use for a coping mechanism,” Maxwell said.

Maxwell last talked to her son the day before he died. He was looking forward to his first opportunity at parole, which was coming up next year. He’d already served six years of a 20-year sentence after pleading guilty to second-degree robbery in the second degree, according to court records.

“He made a mistake, and he never got the chance to rectify it because he lost his life there. It’s just it’s just not fair,” Maxwell said.

Her son left behind a 12-year-old son, and daughters aged 11 and 13. The death has left her grandchildren asking how drugs could have gotten into the prison.

During a Friday phone interview with Maxwell, APR received an email from the Alabama Department of Corrections confirming another death that could have been a drug overdose.

“This is just, this is horrible,” Maxwell said upon healing another man may have overdosed in prison. “How can you happen like every day, and they still aren’t just shutting them down and cleaning them out.”

“His exact cause of death is pending a full autopsy; however, foul play is not suspected at this time,” Simpson wrote.

APR has received tips from two other incarcerated men at Fountain prison who say they believe Gilbert overdosed.

The department hasn’t been able to control contraband, which is resulting in mounting overdose deaths, according to the complaint. ADOC also fails to accurately report overdose deaths as such, sometimes referring to them as “natural causes” in reports. The drugs continue to enter prisons despite no visits amid COVID-19 precautions.

Over the weekend APR received tips that two more men died of possible overdoses in Alabama prisons, which were confirmed by the department on Monday.

Darrell Callahan, 60, was found unresponsive on Friday at St. Clair Correctional Facility, where he was pronounced dead.

The exact cause of deaths  for both Callahan and Montgomery are pending a full autopsies, but  foul play is not suspected in either death, the department spokeswoman wrote to APR.