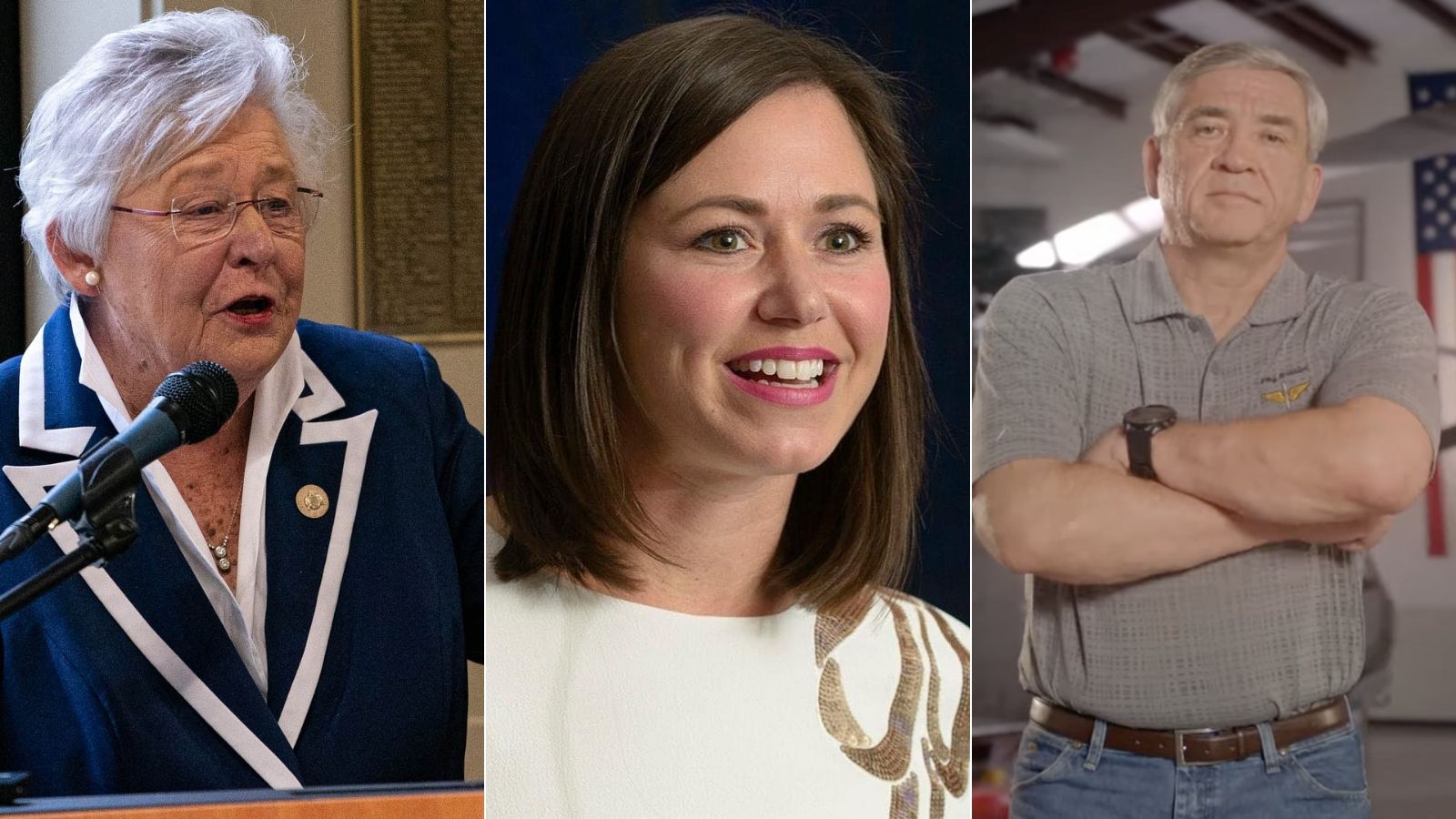 Katie Britt and Mike Durant are the clear frontrunners in the race for Alabama’s U.S. Senate seat, and no one is within 45 points of Gov. Kay Ivey in her Republican primary, according to a recent poll.

The poll, conducted by McLaughlin & Associates and paid for by the ForestPAC, the political arm of the Alabama Forestry Association, shows Durant and Britt in a virtual deadlock (33 percent to 32, respectively) in the senate race and Brooks trailing the pair by more than 14 points.

Durant and Britt also trounced Brooks in the all-important favorable/unfavorable category. Durant scored 52/13 – a remarkably high spread in such a tight race – and Britt came in at 49/21. Brooks, meanwhile, was upside down, scoring 37/45.

The poll also showed Ivey leading her closest challenger, Tim James, 60-14. Ivey scored a remarkable 75/20 in the favorable/unfavorable portion of the poll. James was 28/25 and Lindy Blanchard was a nearly even 22/20.

The poll also showed state Auditor Jim Zeigler with a solid lead in the race for secretary of state, 25-13, over Rep. Wes Allen.