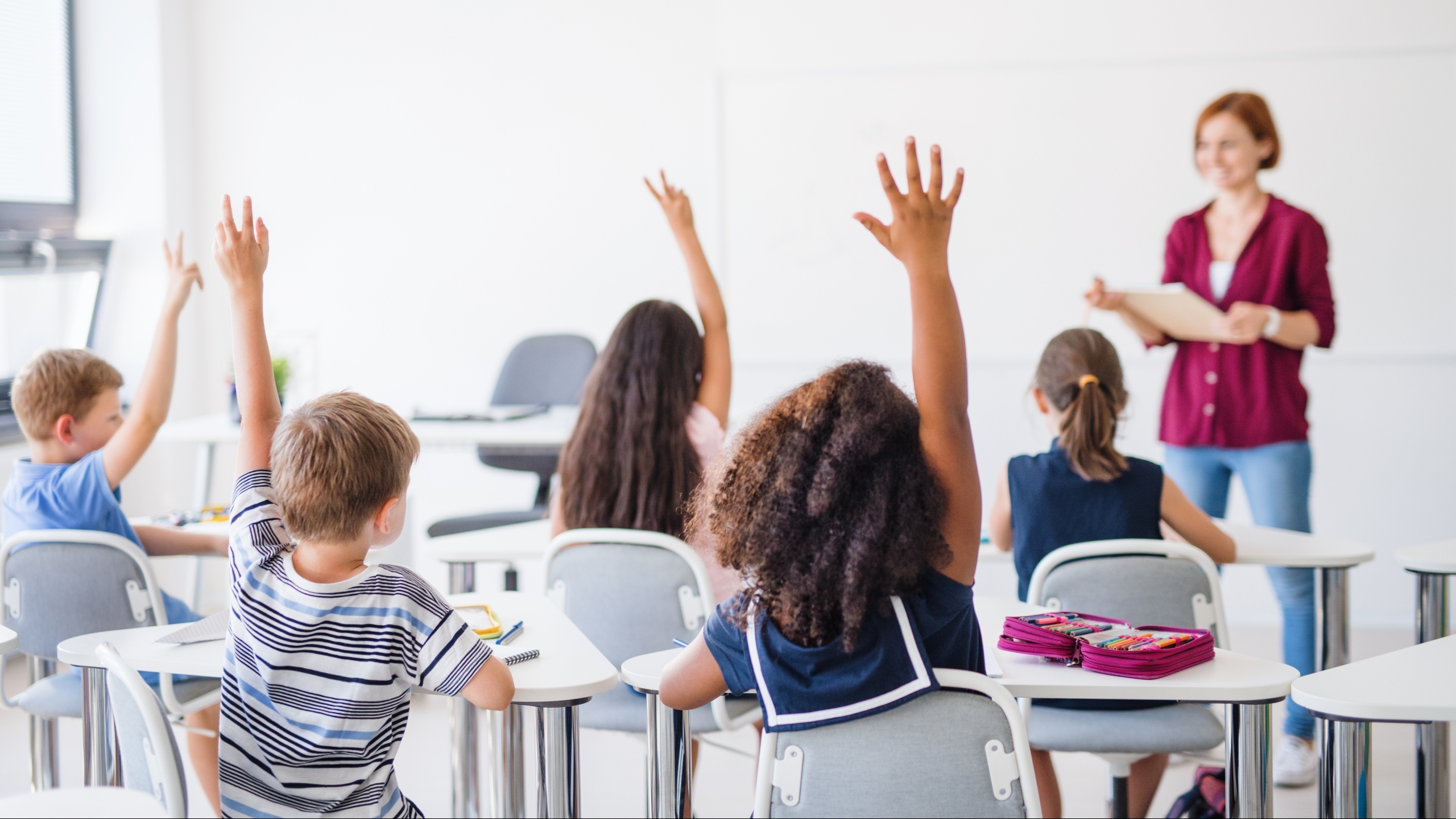 After two lengthy committee debates previously on a bill banning “divisive concepts” from K-12 classrooms, the bill passed committee in under a minute on Tuesday to progress to the House floor.

House State Government Committee Chair Chris Pringle, R-Mobile, immediately called upon Rep. Scott Stadthagen, R-Hartselle, who motioned to give the bill a favorable report. Republicans on the committee quickly responded and the bill was approved by voice vote without any opportunity for further discussion on the bill.

“We didn’t have any kind of discussion or anything?” Rep. Kelvin Lawrence, D-Hayneville, asked Pringle after the vote.

“We discussed it in two other meetings,’ Pringle replied, before walking away.

Rep. Rolanda Hollis, D-Birmingham, told reporters she had planned to bring forward an amendment during the committee meeting, but will now have to carry it forward on the floor.

“We didn’t even get to talk about the amendment. They said last week that they wanted to make it a bipartisan bill, and I think my amendment will make it somewhat bipartisan.”

The committee did amend the bill last week, removing two divisive concepts from the bill in response to requests made at a public hearing three weeks ago, as well as making it match the Senate version of the bill.

One of the concepts removed from the bill is the teaching of slavery as “anything but a betrayal of American values.”

It was a section that Alabama Department of Archives and History director Steve Murray specifically asked the committee to remove from the bill.

“The evidence tells us that the American experiment is a two sided coin, featuring on one side the promise of liberty and equality while engraved on the other side with chattel slavery, broken promises to indigenous peoples and codified discrimination,” Murray told the committee at the hearing. “The existence of the reverse side of the coin should not displace the founding principles and our image of America.”

In the initial public hearing on the bill, 11 people came forward in opposition, cautioning that the bill could cause confusion on what can be taught and possibly cause history teachers to avoid any controversial topics.

Teaching any of the banned concepts would be a fireable offense under the law.

The bill’s sponsor, Rep. Ed Oliver, R-Dadeville, said last week that the bill is intended to stop teachers from teaching children concepts such as communism, socialism and marxism.

Since filing the bill, Oliver has fought back against claims that the bill would chill teachers’ ability to teach children about racism.

It is not yet clear when the bill will come on the floor for approval. It is not scheduled on Wednesday’s special order calendar.