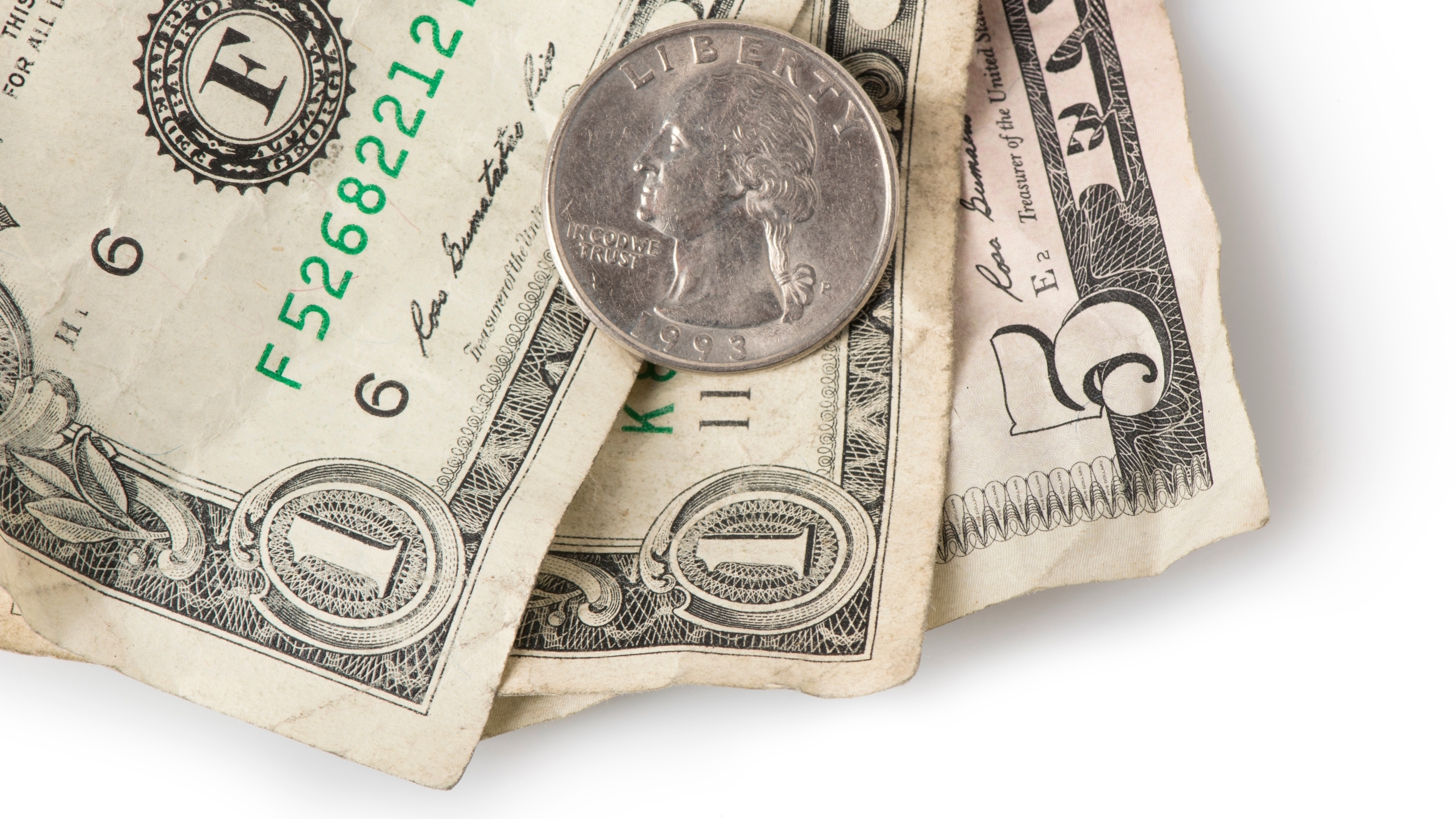 A recent study found that more than 40 percent of Alabama workers make below $15 an hour, while an even greater percentage of Black and Hispanic Alabamians make less than $15 an hour. The state is among the seven states with the largest concentration of low-wage workers.

The report by Oxfam America, a Massachusetts-based charitable organization that advocates for alleviating poverty, also found that raising the federal minimum wage to $15 an hour would benefit 896,551 workers in Alabama.

The report also found that 61 percent of hispanic/latinx, 58.1 percent of Black Alabamians and 50 percent of women workers in Alabama earn under $15 an hour, which can be compared to other states by using the organization’s interactive map.

“It’s been 13 years since Congress raised the wage floor in this country, and in that time all costs of living have steadily climbed. The buying power of the minimum wage simply hasn’t kept up,” Kaitlyn Henderson, senior research advisor at Oxfam America, said in a statement. “It’s shameful that at a time when many US companies are boasting record profits, some of the hardest working people in this country—especially people who keep our economy and society functioning—are struggling to get by and falling behind.”

The data shows that Alabamians of color and women would stand to benefit the most from raising the federal minimum wage to $15. Women of color in Alabama make up an even greater percentage of low-wage workers, with 64.4 percent making below $15 an hour.

Working mothers in Alabama are nearly twice as likely to make less than $15 than working men, researchers found.

Across the U.S. more than 50 million workers make less than $15, researchers found, and with inflation at a 40-year high, the value of the minimum wage has decreased by at least 21 percent from 2009, when it was raised.

“While many states and cities have lifted their minimum wages above the federal minimum—in which case the higher standard has precedence—it takes an act of Congress to lift the wage floor for the whole country,” the report reads. “Something that would benefit all workers, even those already making more than $7.25 per hour, and the US economy as a whole.”

“Working families, working women, and especially working women of color are barely making ends meet in the face of low wages—despite their inherent worth and dignity, not to mention the tremendous value they create for employers and society,” Gina Cummings, vice president of advocacy, alliances and policy for Oxfam America, said in a statement.  “Given the surging rate of inflation and the skyrocketing price of gas right now, this is nothing short of an emergency for workers in these jobs.”

"You have truly made history being both the first female and first African American General Officer for the Alabama National Guard," Gov. Kay Ivey...