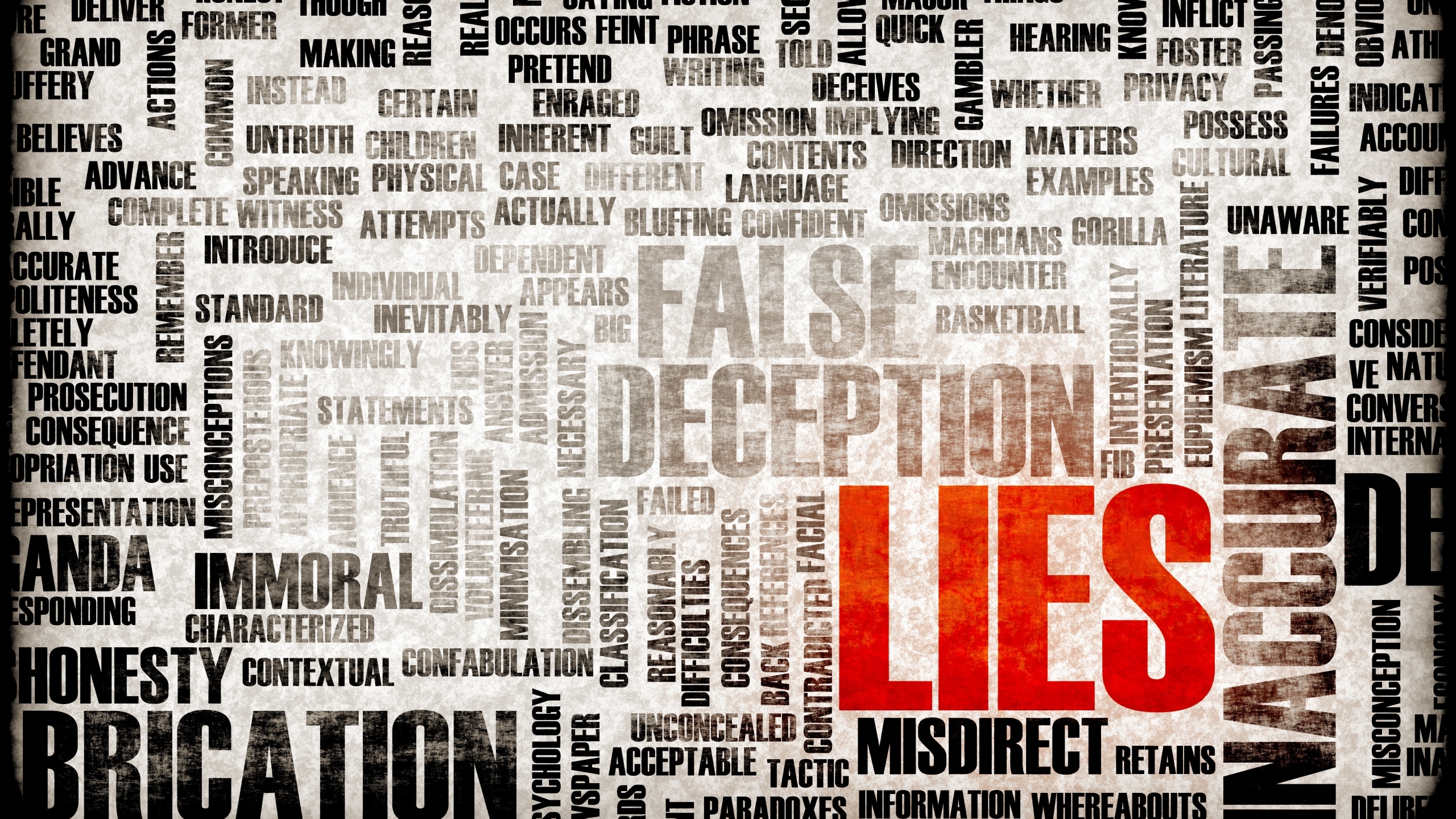 Considering what Republican candidates for public office are telling voters, it’s amazing that any of them can be elected.

Of course, one reason is that Democrats don’t put up strong candidates that have the money it takes today to run a statewide or even a local campaign. And we shouldn’t have to simply elect the person with the most money.

Yet, we usually do, because that person has the most name recognition and, face it Alabama voters, you don’t do a lot of homework to know your candidates or the big issues.

“Illegals” are not taking jobs from Alabamians, as most all the Republicans are claiming. Alabama has one of the lowest unemployment rates in the United States, and yet, there still are many jobs available for those who want them. Sure, some (most?) of the jobs may not be what we would prefer as a life-long career, but they’d be jobs until we transitioned into better ones, right?

I did my stint in fast food. I’m not saying it was fun, but it wasn’t forced labor, either. At the time I worked at Burger King, we could pick whatever we wanted to have for lunch (free) andmake it for ourselves. I once broiled a Whopper patty and deep-fried fried a fish patty (at that time called a “Whaler”), added some ketchup, pickles, and lettuce, and created a Whopper/Whaler sandwich. I don’t remember what I called it. Maybe the “Fishy Cow.” I guess it was a life hack, but I only did it that one time. An awful clash of tastes, I suppose, and the Fishy Cow never made the King’s menu.

Jobs, especially in retail, food service, and the leisure/hotel industries, are there, practically for the taking. But many people just had rather not.

That’s certainly not because undocumented workers are taking those jobs; those jobs remain open.

So, this is the atmosphere that allows a candidate for governor, like Lindy Blanchard, to claim she’ll send the “illegals” back to Mexico and even take them to the airport herself. All Blanchard is proving is she has little knowledge about this country’s immigration challenges. In her own prejudice, Blanchard thinks all undocumented immigrants are Mexicans. You know: brown people.

Sorry, never-to-be Gov. Blanchard, that ain’t so. Many, if not most, undocumented workers don’t even come across Donald Trump’s wall that every Republican, it seems, still wants to build. Even so, one report showed that Trump’s wall had been breached – cut through with saws and other tools available at any hardware store – more than 3,200 times. That wall may not be impenetrable, but many Republican brains obviously are.

No, many (if not most) undocumented immigrants come into the country legally, then just overstay their welcome. The visas expire, and they get comfortable. That’s why these are civil, not criminal, violations. And these folks come from all over the world, not just Mexico.

The first person detained by police under Alabama’s terrible anti-immigration law a while ago was a German executive who worked at Mercedes. That cruel law has little application todaybecause the federal courts tossed most of it, but them Mexicans? Gotta stop ‘em somehow, right, Lindy and Kay and Tim and Katie and Mike and Mo and the others?

Lindy-the-lacking and other candidates need to do some homework. Hell, just Google it!

Katie Britt, who at one point seemed at least the better of Republicans running for the U.S. Senate, has joined the gaslight gang. She wants to keep building Trump’s flawed wall, too, like it ever accomplished one thing except spend millions of tax dollars. Britt’s TV commercials are cliché’ Republican – ad nauseum, so to speak.

Oh, Britt is certainly better than Mike Durant, who disavowed his own sister’s story of years of sexual abuse at the whim of their father. Durant’s TV ads are just awful and, like all Republican ads these, full of lies and deflection. But Britt’s lies are no better than the others.

Mo Brooks, also a candidate for the Senate, watched last week as Trump withdrew his endorsement of Brooks, a House member and Jan. 6 coup-inciter. Still, Brooks is touting that endorsement despite Trump taking it back. Likely, Trump saw the writing on the flawed wall and decided not to back a loser – you know, a loser like he is (takes one to know one!).

Trump likes to endorse “winners,” which is why he usually doesn’t endorse in close races. It’s all about Trump, not anybody else. Why is that so difficult for Trump sycophants to understand? Maybe Mo can explain to them all about Trump’s loyalty.

I might criticize the media for not holding the candidates accountable. But most candidates won’t even answer media questions. They don’t believe in accountability or transparency, despite what their crappy TV ads say. Once upon a time,candidates would hold a series of debates. No longer. It’s all quiet on the campaign front, where truth is concerned.

They sound like Alabama Attorney General Steve Marshall before the Senate Judiciary Committee in hearings over the latest Supreme Court justice nominee, an African-American woman who is imminently more qualified than Marshall has been for any office he’s held. Of course, he’s against her. Marshall, on national TV, wouldn’t concede that Joe Biden is the duly and fairly elected president of the United States. Marshall embarrassed Alabama, if we even can be embarrassed about anything anymore. But it also shows just how disconnected our attorney general is to the real world.

THESE are the people WE elect.

There are Democrats running for governor and for U.S. senator and for other statewide and local offices. They are so underfunded and unknown they don’t even measure in polls.

Why not? Because they can’t compete on a level playing field. In Alabama, it’s still who’s the least horrible Republican, and that’s who we vote for. Not a well-qualified person, mind you; just the least disgusting of these.

Sure, we need changes. But those changes won’t arrive until we come to our senses and vote for candidates who will work for Alabamians – all of them – and not candidates who just blow a lot of Red-state smoke up our butts when they’re campaigning. 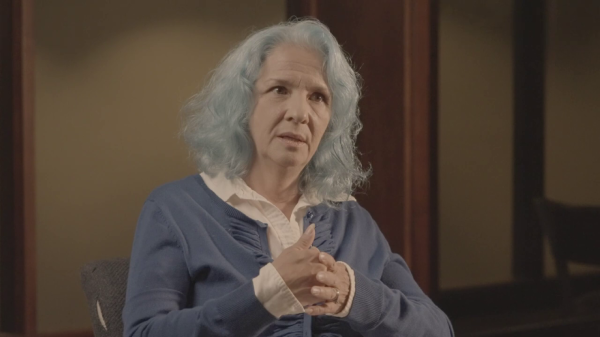