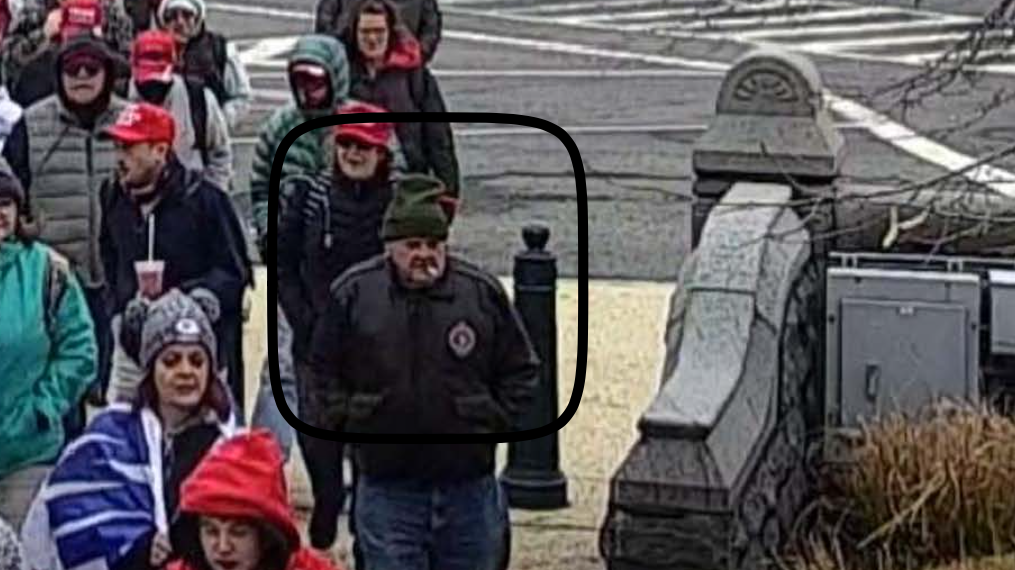 Alabama man Lonnie Coffman on Friday was sentenced to nearly four years in prison, ​​the third-longest sentence thus far for those convicted in connection with the Jan. 6, 2021, attack on the U.S. Capitol.

Coffman, 70, of Falkville, was arrested on the day of the Capitol attack attempting to return to his truck after the deadly riots. His truck was  loaded with firearms, ammunition, a crossbow, smoke canisters and 11 Molotov cocktails.

U.S. District Judge Colleen Kollar-Kotelly said she still hadn’t heard an explanation for why Coffman had so many weapons and explosive devices, according to the Associated Press.

Coffman in a letter to the judge said he drove to Washington alone “to try to discover just how true and secure was the (2020 presidential) election,” according to the news outlet.

“If I had any idea that things would turn out like they did, I would have stayed home,” Coffman wrote in the letter.

Coffman wasn’t charged with entering the Capitol or taking part in the riot, but pleaded guilty to possessing an unregistered firearm and carrying a pistol without a license.