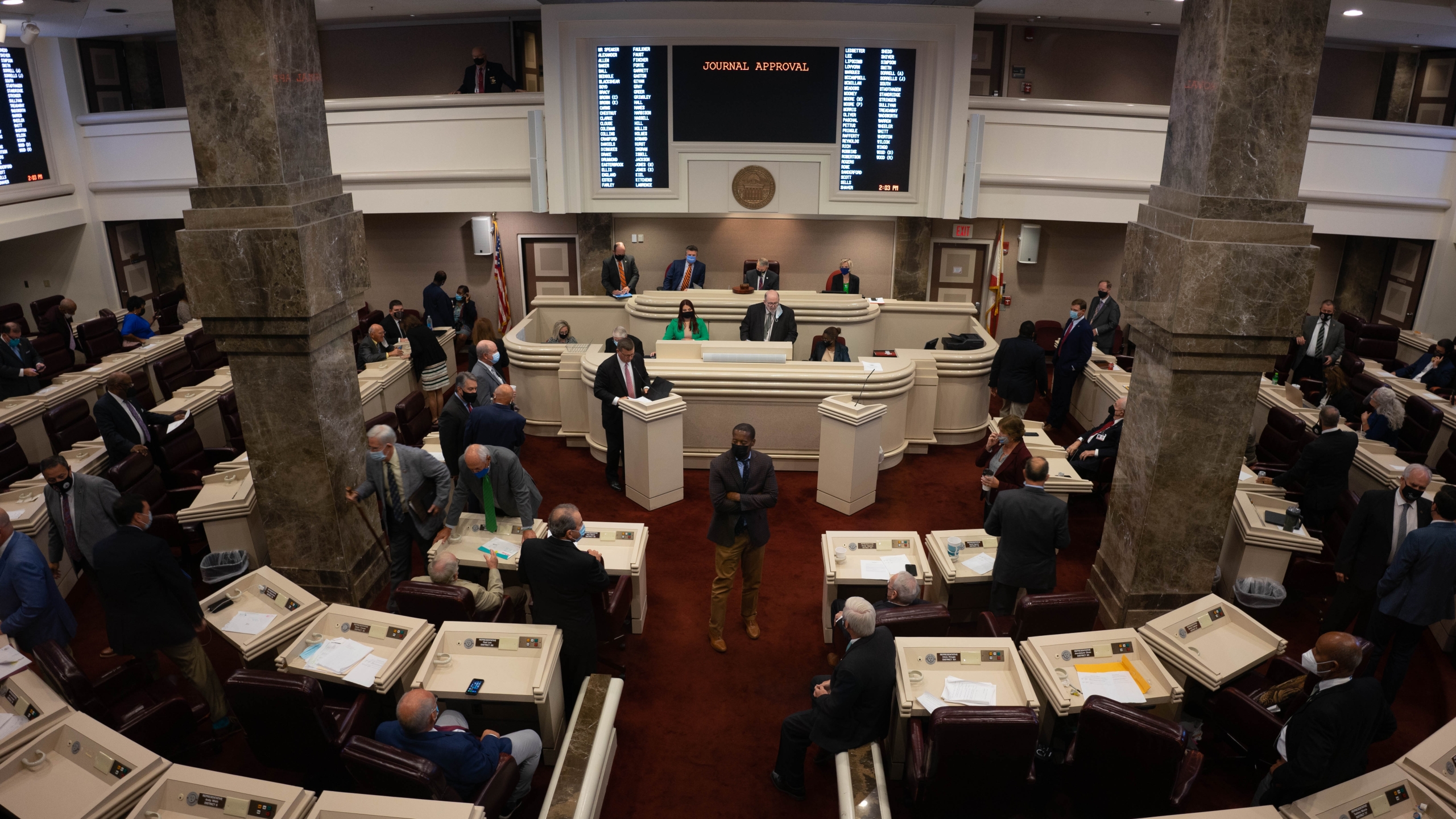 The floor of the Alabama House of Representatives.(JOHN H. GLENN/APR)

This is a big week. On Friday, the Alabama Legislature could adjourn for the year. In any case, there are only three meeting days left in the session.

We still must get through at least this week, of course, and just about anything can happen. But maybe as soon as Friday, we can breathe a little easier.

As soon as these meddling clowns get out of Montgomery.

The Legislature primarily exists to pass the state General Fund and Education budgets, and that’s just about taken care of. Lawmakers wait until the end of a 30-day session before finalizing the budgets. So, in the many days until then, they get all into our business, in places they don’t belong, in our bedrooms and classrooms. On the examination tables of pregnant women and in the locker rooms of our sports teams.

They want to make peaceful protest more difficult and more dangerous. They believe anybody should be able to carry a concealed weapon. They work to traumatize transgender kids, a population with one of the highest suicide rates in the country.

Be gone, Legislature. Leave us the hell alone.

Lawmakers assume with their election they become doctors, lawyers, social engineers, teachers – anything they want to be. And they make it known that they won’t leave us alone, either. Not until we are completely under their thumbs. Their old (at least in mind), lily-white, thumbs.

They’ll tell us what teachers can teach in public schools; what college professors can tell students at their universities. They’ll decide what history our children will be taught, and it’s not really history, but mostly historical revision. (Remember: Those slaves were really happy just to have the work!) Heaven forbid that we talk about the real mistakes our country and state have made over the decades – slavery and segregation, prejudice against immigrants, genocide of Native Americans, lynchings, homophobia, transphobia, misogyny, animal cruelty.

Among their goals is to make it as absolutely difficult as they can for people to vote. Secretary of State John Merrill is all talk, but he’s never done the walk. Don’t for a second believe Merrill isn’t all about suppression. He is. (He’ll likely write a response to this today, disagreeing with the truth.)

Instead of pushing for processes that open up voting to all eligible citizens to cast their ballots, Merrill fails to propose early voting or vote by mail or even making voting day – always a Tuesday – a holiday so people have a chance to vote in a timely manner. Drop boxes for depositing absentee ballots is a no-no, and let’s make it harder to get an absentee ballot to begin with and put people away if they make a mistake on complicated and confusing forms. Same-day registration? Ha!

Since Republicans became the supermajority in the Legislature, Alabama has not moved forward. We remain the butt of so many jokes.

That’s just an example of the “clean” jokes. You should see the dirty ones.

I hate it that Alabama is such an embarrassment. I have family who live all over the place, but none in Alabama. Even they make Alabama jokes. And, hey, my family has its roots in Texas!

Let those women determine what they do with their own bodies, and if they must interrupt a pregnancy, let the decision be by her, with her doctor and her god.

What is it that you always – ALWAYS – have to find some group to pick on: African-Americans, immigrants, gay and lesbian folks, independent women, teachers, transgender teenagers? Why are you against educated young people, women who think for themselves, critical thinkers, the facts? They have to believe like you, worship like you, speak your language, or something is wrong with them. According to you. 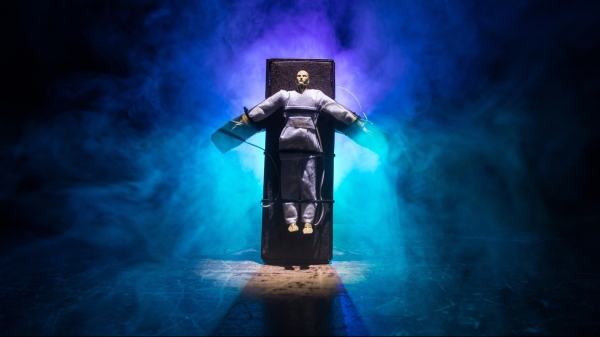