The Alabama House on Tuesday with little discussion passed a bill that would cap the amount of money smaller municipalities can keep from traffic tickets fines and penalties.

The legislation came in reaction to reports of abuse by the Brookside Police Department in the town of Brookside, just north of Birmingham.

Senate Bill 282, introduced by Sen. Garlan Gudger, R-Cullman, and carried in the House on Tuesday by Rep. Juandalynn Givan, D-Birmingham, would cap the amount of money smaller municipalities can keep from traffic tickets fines at 10 percent of the municipality’s total general operating budget. Anything collected over that would be sent to the Crime Victims Compensation Fund and the Fair Trial Tax Fund.

The Alabama Senate last week passed Gudger’s bill, and with its passage in the House on Tuesday the legislation now heads to Gov. Kay Ivey for her signature.

“This is the first step in stopping bad actors that are trying to prey on the weak and bullying people,” Gudger said on the Senate floor on March 29 prior to the Senate approving the bill and sending it to the House for consideration, according to Al.com.

Reporting by al.com revealed that Brookside, which has a population of 1,253 people, generated 49 percent of its revenues in 2020 from traffic fines and forfeitures.

Following Al.com’s reporting, Brookside’s former police chief and most of its officers resigned or were forced out, Al.com reported.

Givan introduced a companion bill that would make it a crime to misrepresent a municipality’s police jurisdiction boundaries. Many complaints regarding Brookside police were that officers were stopping and handing out tickets in areas beyond the department’s jurisdiction. The House on March 9 passed Givan’s bill, sending it to the Senate for consideration. 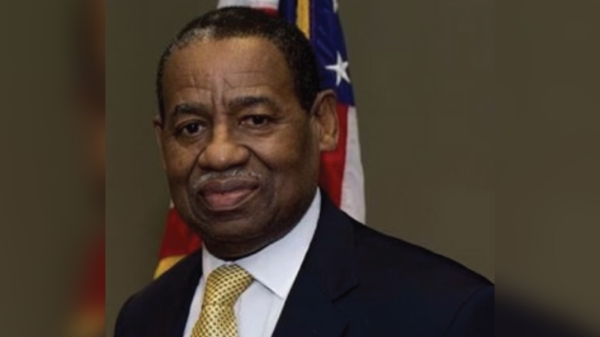