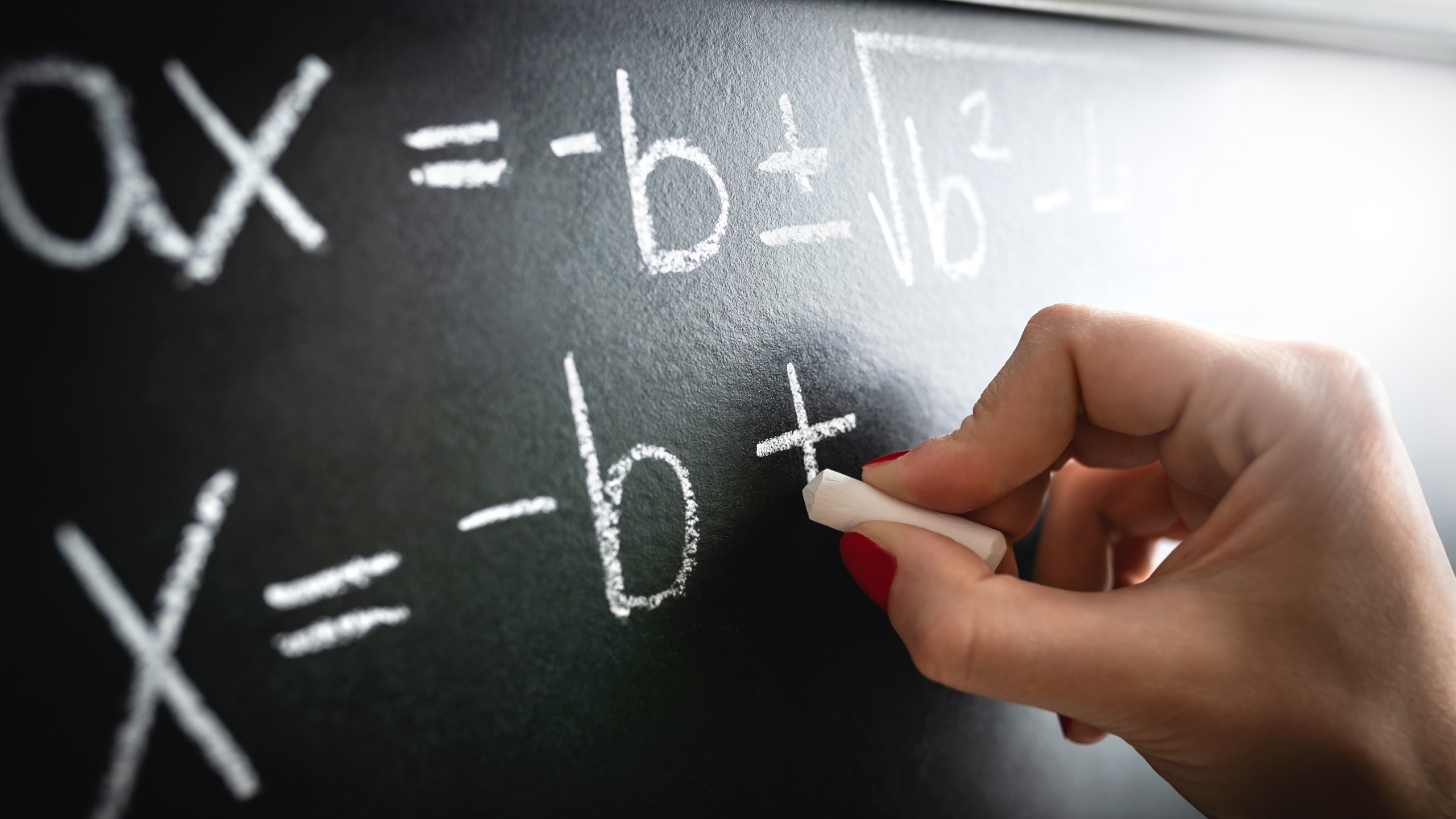 “Literacy and numeracy are the blocking and tackling of education, plain and simple,” Ivey said in a statement Tuesday. “For our students to have positive educational outcomes and to have success later in life, we must ensure proficiency in both reading and math is achieved. That is why, here in Alabama, we are focusing on what matters, and that is core instruction – not any of the other nonsense. Alabama parents wholeheartedly agree with that.”

The bill, sponsored by state Sen. Arthur Orr, R-Decatur, passed the Alabama House late last month and has been described as a STEM answer to the state’s Literacy Act of 2019. The bill will prohibit state K-12 schools from using Common Core curriculum standards and establish an Office of Mathematics Improvement inside the Alabama Department of Education.

According to the bill, public schools performing low in mathematics may face intervention from the State Department of Education, and it requires the hiring of new math teachers.

In 2019, Ivey and the State Board of Education removed Common Core from the state’s mathematics standards, having first adopted them around 2012.