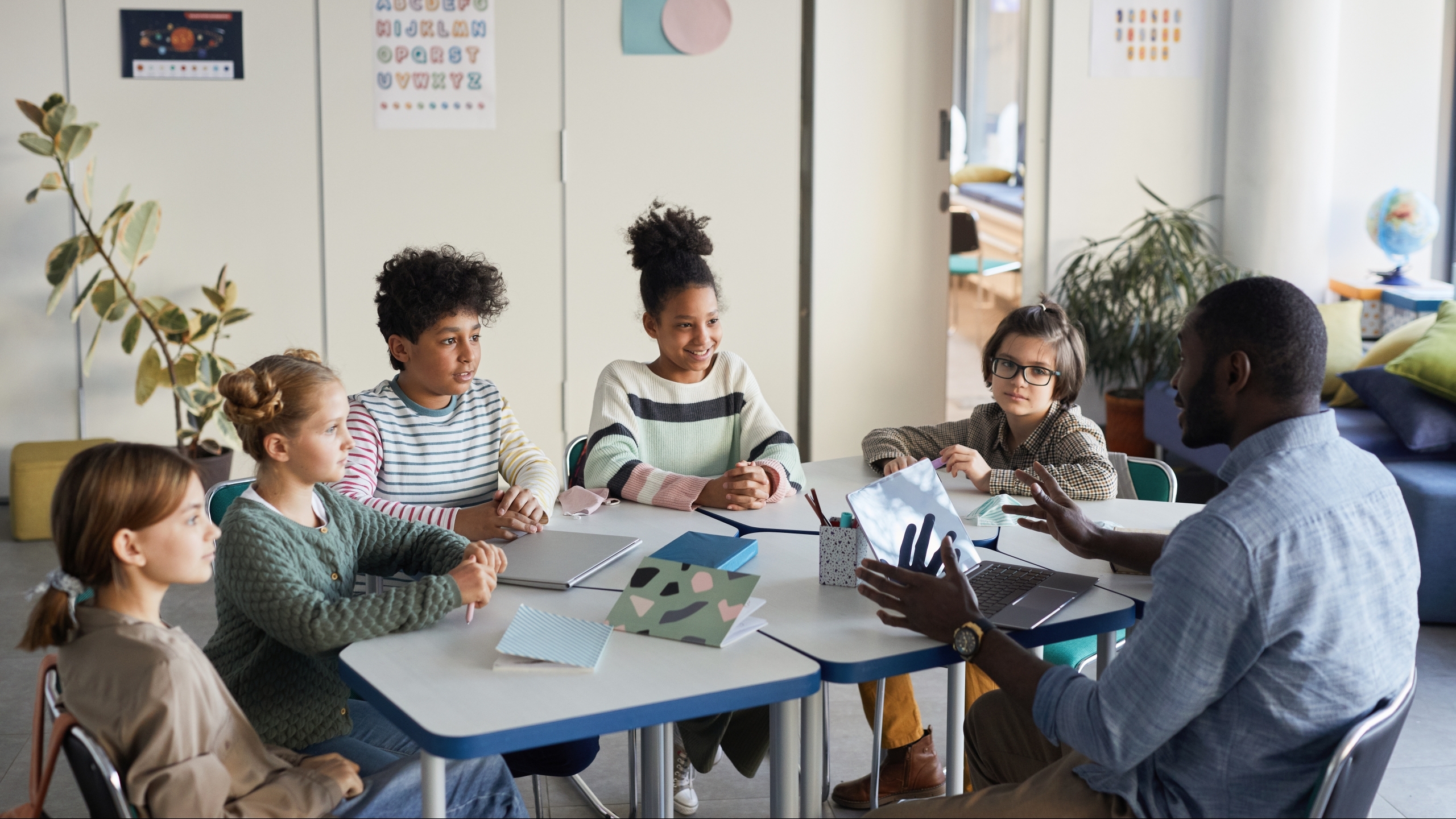 Lawmakers are setting up for an explosive final week of the legislative session as a Senate committee on Tuesday approved a bill banning certain ‘divisive concepts’ to come before the full body.

The Senate Governmental Affairs Committee voted 9-2. As in previous committee meetings on HB312, sponsored by Rep. Ed Oliver, R-Dadeville, the bill drew opponents to speak out against the bill in a public hearing.

Lisa McNair was among those opponents. McNair is the sister of Denise McNair, who was one of the four girls killed in the 16th Street Baptist Church bombing in Birmingham on Sept. 15, 1963.

She told the committee her concern that the bill could prevent schools from teaching about what happened to her sister.

“Is it going to be an uncomfortable conversation? Of course it is,” McNair said. “But life is uncomfortable. Nobody promised us that it was going to be roses and Disney movies every day. But this is very important that we learn this and our students learn this.”

The bill bans a specific list of 10 divisive concepts, such as

Language was added to the bill by House Democrats clarifying that it does not prevent teaching topics or historical events that are “factually accurate.”

Sen. Will Barfoot, R-Pike Road, who is carrying the bill in the Senate, told McNair that the bill would not prevent the teaching of the bombing.

A proponent, Tyler Thrasher, said the schools should “really stick to math, science, reading and all that and keep all this other stuff outside.”

“They think the school is a catalyst to bring in all this social justice activism,” Thrasher said. “They’re trying to teach our kids sexual content, transgender all the other stuff they’re bringing into the schools and some of these minds, they’re not developed enough to handle that information, especially at a young age.”

The bill does not specifically make any references to Critical Race Theory, but Oliver said CRT is among the teachings that could fall under the bill as well as “socialism” and “Marxism.”

Two opponents of the bill spoke on behalf of the Alabama NAACP and were joined by a campus free speech organization and education officials in speaking against the bill.

Some of the speakers had previously made their opposition known during a meeting of the  House Committee on State Government on the bill.

“I’m really heartbroken that we’re in this moment,” said Sen. Malika Sanders-Fortier, D-Montgomery. “I think the problem with this conversation is that there’s pain on both sides and that pain is too often making us react to one another, rather than conversed in love. I mean, that’s really the crux of it … Some folks on one side or are scared that their history will be completely ignored and taken out of schools. Folks on the other side are feeling like they’re gonna be forced to digest some hateful, hate-based history. And and it’s really fear that’s talking on both sides. And if our republic, if our country is going to thrive and heal, we are going to have to address this from a place of love.”

Sen. Clyde Chambliss, R-Prattville, said that his daughters have come home crying because of what’s being taught in schools.

“When they come home from school in tears because of what they have been subjected to, because maybe they didn’t go through some of the things that other people did, and they’re made to feel belittled — that’s not right,” Chambliss said.

Chambliss did not elaborate on exactly what the supposed teaching entailed, but said discussion should not push so far as to leave children distraught.

The bill is now prepared to come before the full Senate body with three days left in the legislative session.