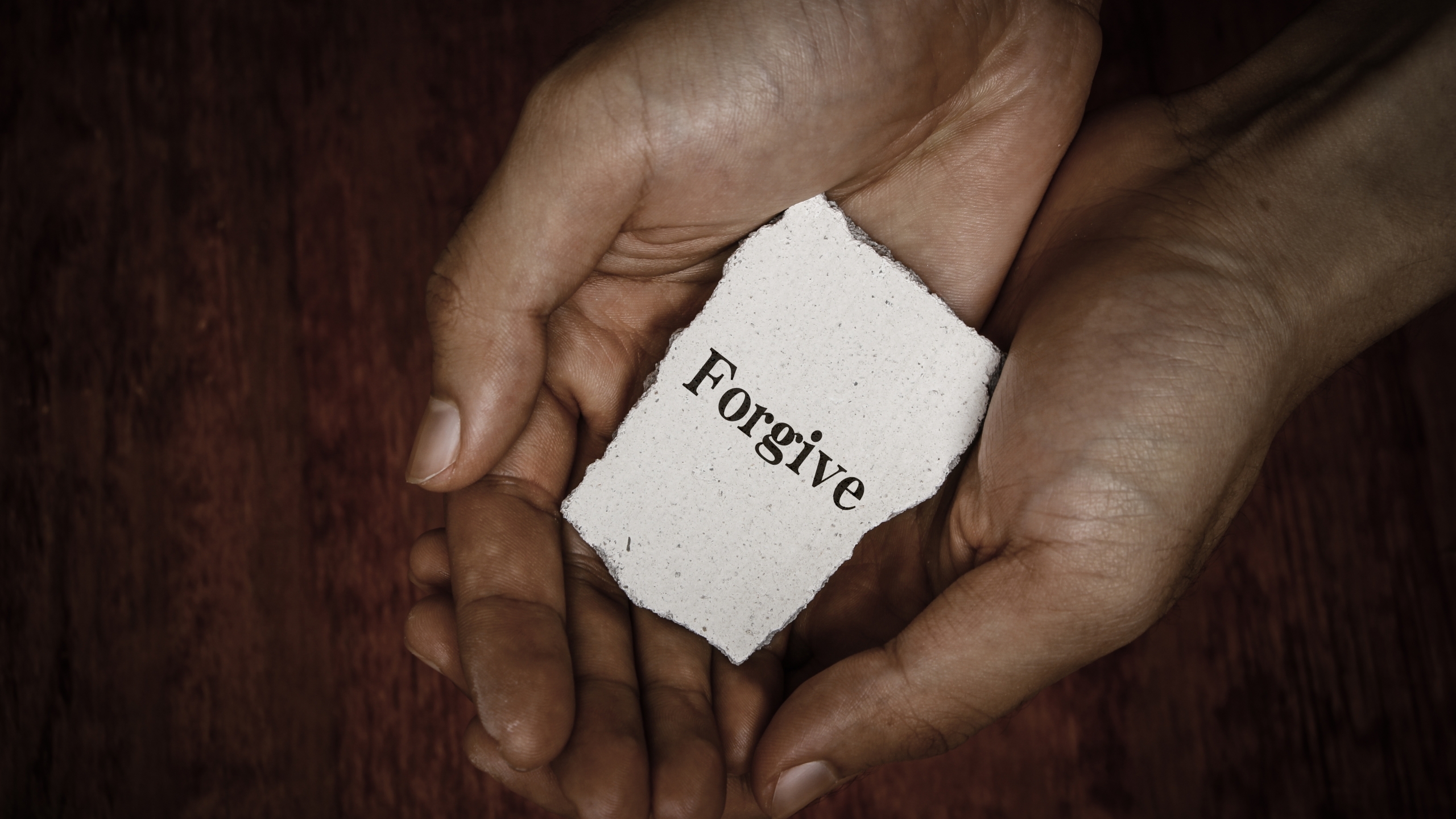 Once in a while, I think about my friend Carl Ray. He’s been dead for a while now, but his life was an amazing one by most standards.

Not because he became rich and famous, though I think he did all right. It’s because of what he survived and learned, despite a tragic incident that could have upended his life.

By the time I met Carl, the worst was over. The blackouts had ended. He could talk about his family’s painful story in minute detail without breaking down.

In fact, Carl was so far down the healing road that he had written and produced an autobiographical one-man play titled “A Killing in Choctaw.” The only clue to any lingering trauma was a sadness in the corners of his eyes. Even when he smiled or laughed, it would fade away only briefly.

Maybe I’m wrong. I’m not God. I couldn’t read the details of Carl’s heart. But I will always believe that while the worst was over – to quote a line from a gospel song by Kirk Franklin and Fred Hammond – he had “a hole in his soul” that wouldn’t heal.

Carl was 18 years old when he saw his father murdered. The year was 1962 and he was weeks away from leaving his hometown of Butler in Choctaw County for Tuskegee Institute.

It should have been one of the most exciting times in Carl’s life. Instead, it became the saddest.

Bill Carlisle, who lived near the Ray family, was angry that Carl and a cousin were playing with firecrackers. Carlisle went to chastise them. As he did, Carl responded to Carlisle by saying“yes” and “no”.

And that was a no-no. In Jim Crow Alabama, black people were to treat white people as their superiors. “Yes sir” and “no sir” were the only acceptable answers.

Enraged by the perceived disrespect, Carlisle attacked Carl, knocking him to the ground. He pulled a knife as he got on top of Carl. In the play and subsequent film that Carl produced about his life, said that he thought Carlisle was going to stab him in the throat. Instead, the white man got up and drove away.

Carl went home and told his father George Ray what had happened. Mr. Ray knew what was coming. He and Carl went to a relative’s house nearby, sat on the porch and waited.

Carlisle pulled up and demanded that Carl leave town for his disrespect. Mr. Ray explained that Carl was days away from going to Tuskegee for college. That revelation seemed to stoke Carlisle’s anger.

Maybe he saw it as further proof that Carl was “uppity,” as white folks used to say back then. Carlisle and Mr. Ray began to scuffle.

Carlisle had a gun. He shot and killed Mr. Ray.

Carlisle was found guilty of first-degree manslaughter and sentenced to nine years in prison. It’s stunning that an Alabama jury convicted him. Carl once told me that the Butler community really respected his father, which may explain it. Still, it’s been reported that Carlisle served less than a year.

The conviction didn’t cure Carl’s broken heart. He went on to Tuskegee and was able to graduate, but not without challenges. He told me about the blackouts, during which he would physically assault roommates and even girlfriends. He even said once that they caused his first marriage to end.

Carl got a job as an engineer with Lockheed in Silicon Valley after finishing college. But he was still struggling. He left Lockheed and began doing stand-up comedy. Carl said the late, great Robin Williams was one of his show business friends.

Despite some notable achievements, including an appearance on BET’s Comic View, stand-up didn’t work out for him either. He started driving a taxi in Los Angeles.

Ultimately, forgiveness is what cured Carl. And he made that step after several mysterious encounters with a man who was a taxi fare. Carl said they had some deep discussions that lead the man to urged him to forgive Carlisle.

When Carl did, a weight was lifted.

Sounds cliché, I know. But Carl insisted it really was that simple.

And so is the moral of this column. A lot of evil has occurred in our state under the guise of heritage, law and so-called etiquette. We need to face those facts. Teach those facts.

And then we need to focus on forgiveness: seeking it and giving it.

It really is that simple.