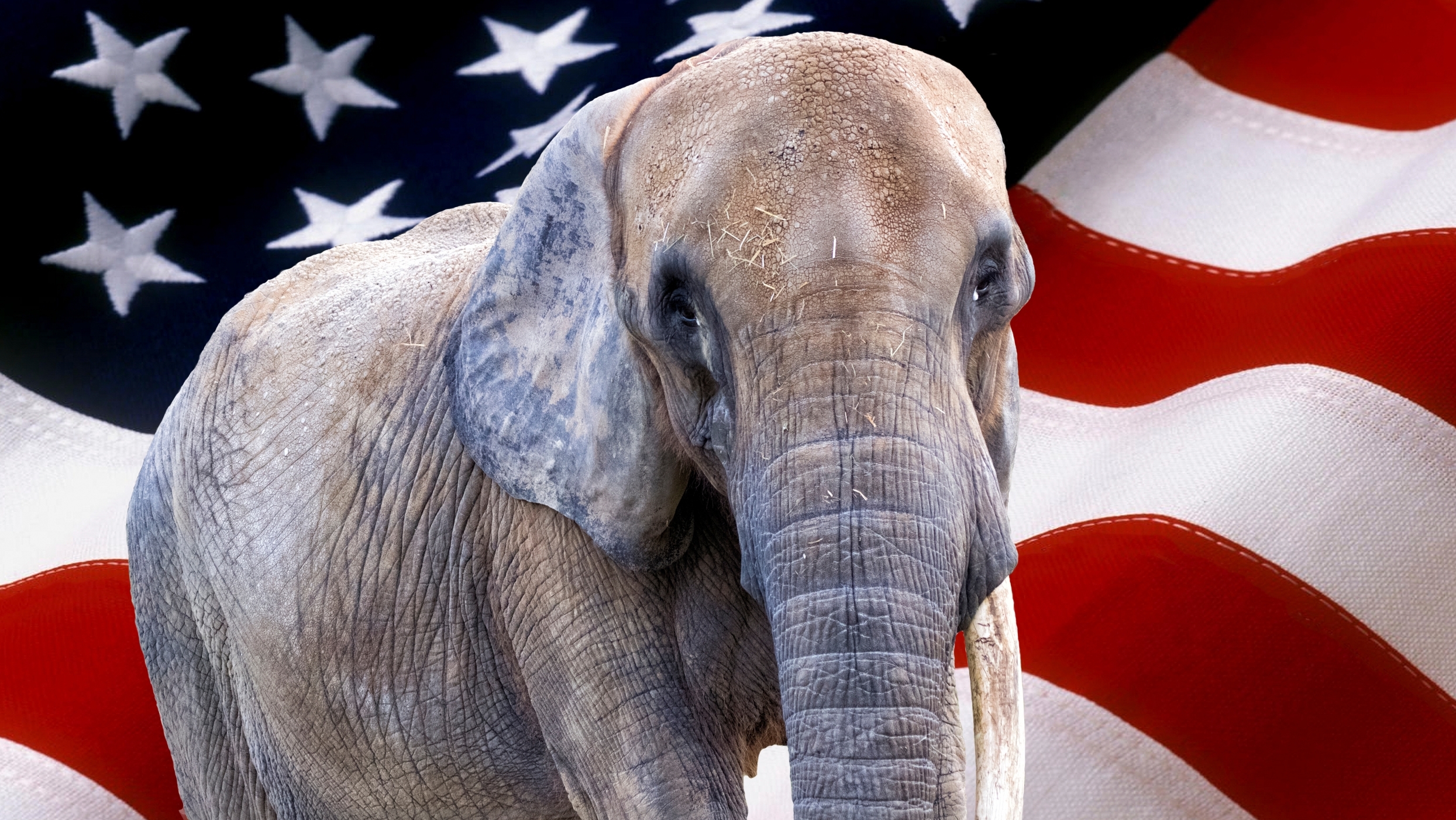 Nobody would dare say that folks who live in Alabama’s Black Belt have easy access to health care. When some people suffer catastrophic health problems, many have to drive a long way to find a hospital.

Part of the cure for that dilemma was supposed to be the new Thomasville Regional Medical Center in Clarke County. But now, as the COVID pandemic seems to be waning, the Thomasville hospital is on the verge of closing its doors.

That’s because the $40 million state-of-the-art hospital is so new, it is missing out on federal COVID relief money. Oh, the 29-bed Thomasville Regional Medical Center, which opened in 2020, was a factor in relieving some of the pressure on other state hospitals during the peak of the pandemic. But because the hospital opened only two years ago, the federal government’s formula for funding hospitals didn’t include such recently opened facilities.

So, Thomasville Regional Medical Center will be forced to close unless the support money it has earned comes from somewhere.

This is a real crisis, but listen to what the Republican candidates for U.S. senator and governor are saying about that:

Instead, we hear that we must stop the influx of “illegal aliens” into our state. Undocumented immigrants are not much of an issue in Alabama, but immigrants are an easy hot-button issue for the candidates, including Gov. Kay Ivey and challenger Lindy Blanchard for governor and Michael Durant and Katie Britt for the U.S. Senate.

Keep building that Donald Trump wall, the candidates spout. We can keep the “illegals” out that way. Of course, the Trump wall they’re touting has been breached more than 3,000 times by folks using ordinary tools anybody can pick up at a Lowes, Home Depot, or just about any hardware store.

Or they tell us, like gubernatorial candidate Tim James, that Alabama’s biggest problem is transgender teens. What hogwash, but the James family is awash in hogwash.

The candidates bemoan the 2020 election, which they wrongly claim was stolen from Trump. They claim that in their TV ads with no evidence – because there isn’t any. President Joe Biden won the election by more than 7 million votes and defeated Trump in a landslide in the Electoral College tally.

The candidates for governor and U.S. Senate say nothing about expanding broadband to areas in Alabama that don’t have it. They rarely mention that our schools are among the worst in the nation, but that apparently matters little to them.

And there is nothing, not anything at all, from the candidates about how to improve health care in Alabama’s Black Belt.

The Thomasville hospital is one very important element in improving the opportunity for essential health care access in the region. That doesn’t make their ridiculous television commercials.

No doubt, Ivey could have diverted some of the COVID money the state received toward Thomasville Regional Medical Center, but she did not. New state prisons were more important to Ivey than health care for those who need it most in the Black Belt. By helping keep the Thomasville hospital operating, Ivey could have saved lives, and the hospital could have returned the funds if it eventually does receive the federal funds it deserves under COVID relief.

Perhaps this crisis wouldn’t even exist if the state had done what it should have done years ago: Expand Medicaid under the Affordable Care Act. But the ACA (also known as Obamacare) was a program from President Barack Obama, and you know Alabama, along with some other Southern states, were never going to go along with something proposed by the only black person elected president.

The Thomasville hospital is in crisis. It very well may close. A brand-new, $40 million hospital in the Black Belt might not exist much longer. Because Ivey and the other candidates for important offices in Alabama don’t really care.

Because of that, some Alabama residents living in the Black Belt are going to die.

But thank God, we still can demonize transgender teens and undocumented immigrants. To the Republicans running for office in Alabama, that’s what really matters. 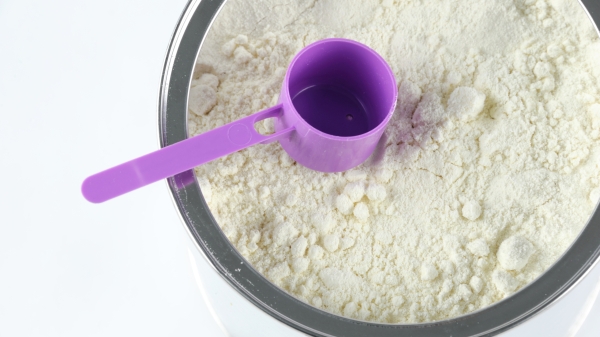