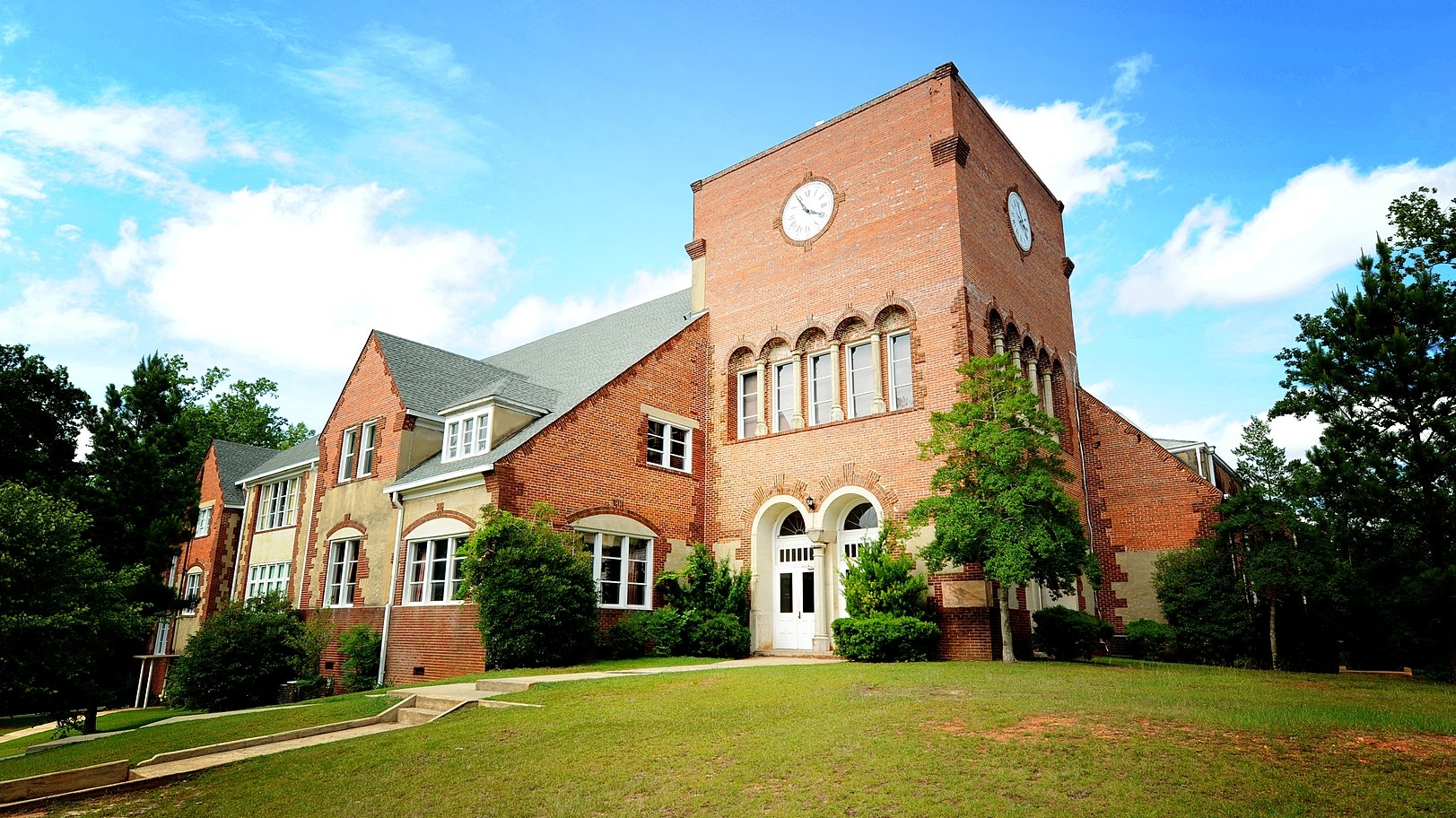 Southern Prep was known for years as Lyman Ward Military Academy before rebranding in 2019. A boarding school, it bills itself as “Alabama’s premier military academy for boys” and takes young men in grades 6-12.

The banquet at which Durant will speak is designed to raise money for scholarships to the school, where enrollees are referred to as “cadets.”

“These scholarships can make all the difference in a cadet’s life. They enable promising cadets to pursue a quality education and experience opportunities that otherwise would not have been available,” said Southern Prep in a release.

Southern Prep’s banquet is being held at the Auburn Marriott Opelika Resort and Spa at Grand National. According to Southern Prep, the second annual Board of Trustees Scholarship Banquet is designed ” to bring together cadets, alumni, faculty, families, and friends of the academy for a night of sharing experiences, stories, and a wonderful evening.”