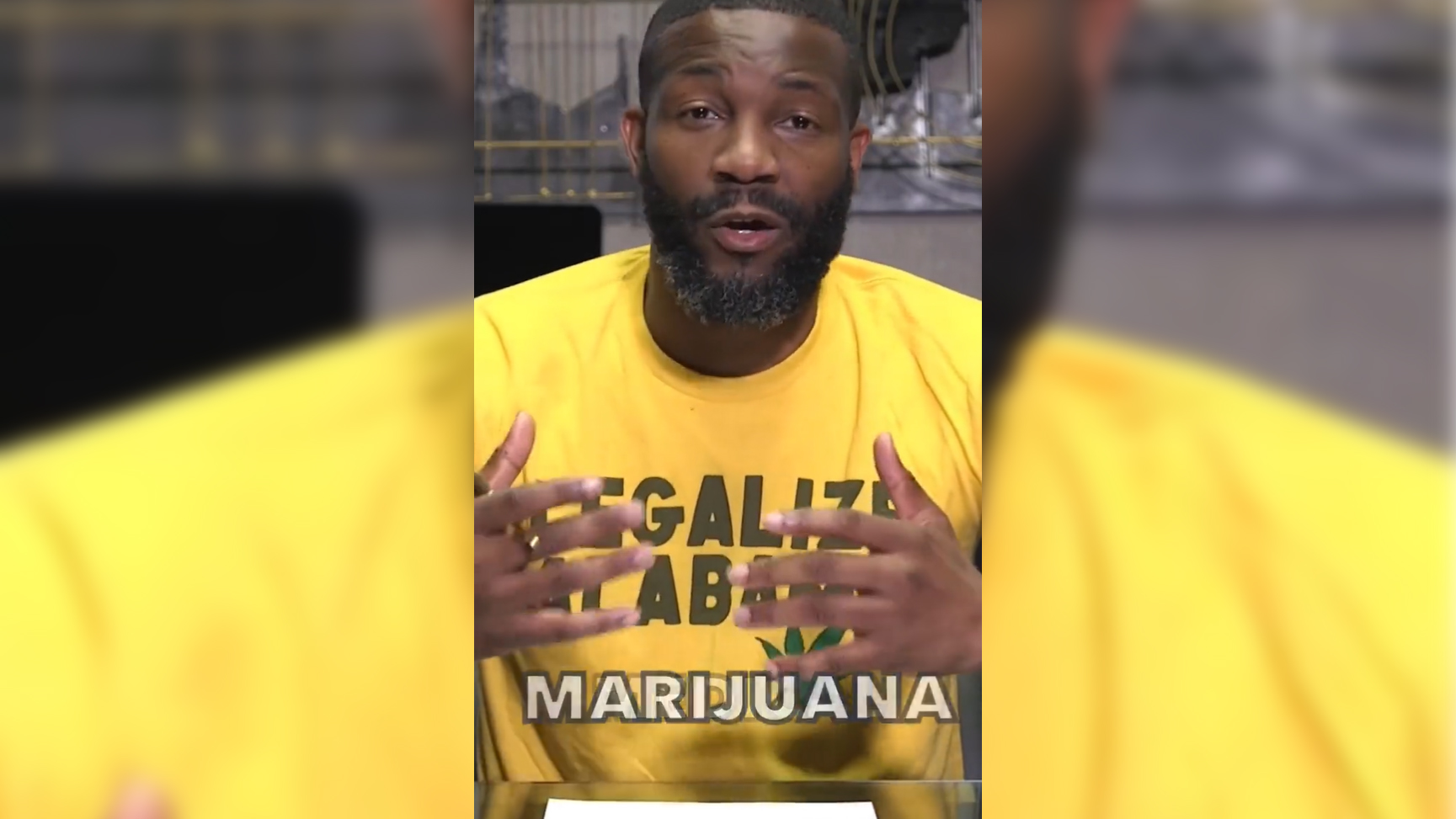 Birmingham Mayor Randall Woodfin for the second year running promised to pardon those convicted of minor marijuana offenses in the city.

Birmingham Mayor Randall Woodfin for the second year running promised to pardon those convicted of minor marijuana offenses in the city.

Woodfin made the announcement in a tweeted video on April 4, or 4/20 – the widely recognized unofficial holiday for marijuana.

“I did it because it was the right thing to do,’ Woodfin said in the video accompanying the tweet.

Woodfin noted that  18 states have legalized marijuana, and 39 states have made some form of medical marijuana legal.

“It’s past time for the state of Alabama to actually catch up. This has an impact on not only young people, but anybody who needs and deserves a second chance,’ Woodfin said.

Woodfin encouraged other mayors to do the same, and pardon those convicted of minor marijuana crimes, and asked that state and federal officials work to legalize marijuana.

“Alabama spent $22 Million in 2016 on the enforcement of marijuana possession alone. That’s enough money to hire 571 school teachers or get 8,600 children covered by Medicaid,” text on the website reads.

Alabama Appleseed, the Montgomery-based nonprofit that focuses on criminal justice reform, in a 2016 report noted that Black Alabamians were arrested more than 10 times as much as whites in Huntsville, Dothan, Gulf Shores, Pelham, Troy, Etowah County, and Decatur. Alabama spent $22 million in 2016 enforcing marijuana possession, according to the report.

“In Alabama, a marijuana arrest can mean the end of a promising college career – or the loss of a job. It can mean less food on the table or no new school clothes for the child of a single parent,” a statement attributed to Alabama Appleseed on the “Free Weed” website reads. “It can mean years of paying off court debt, or the loss of student loans or other government benefits. It can mean jail time and even hard time in prison. And, it can mean the loss of trust in law enforcement – particularly for Black communities, which face disproportionate enforcement. The human toll of marijuana prohibition is, in fact, incalculable.”