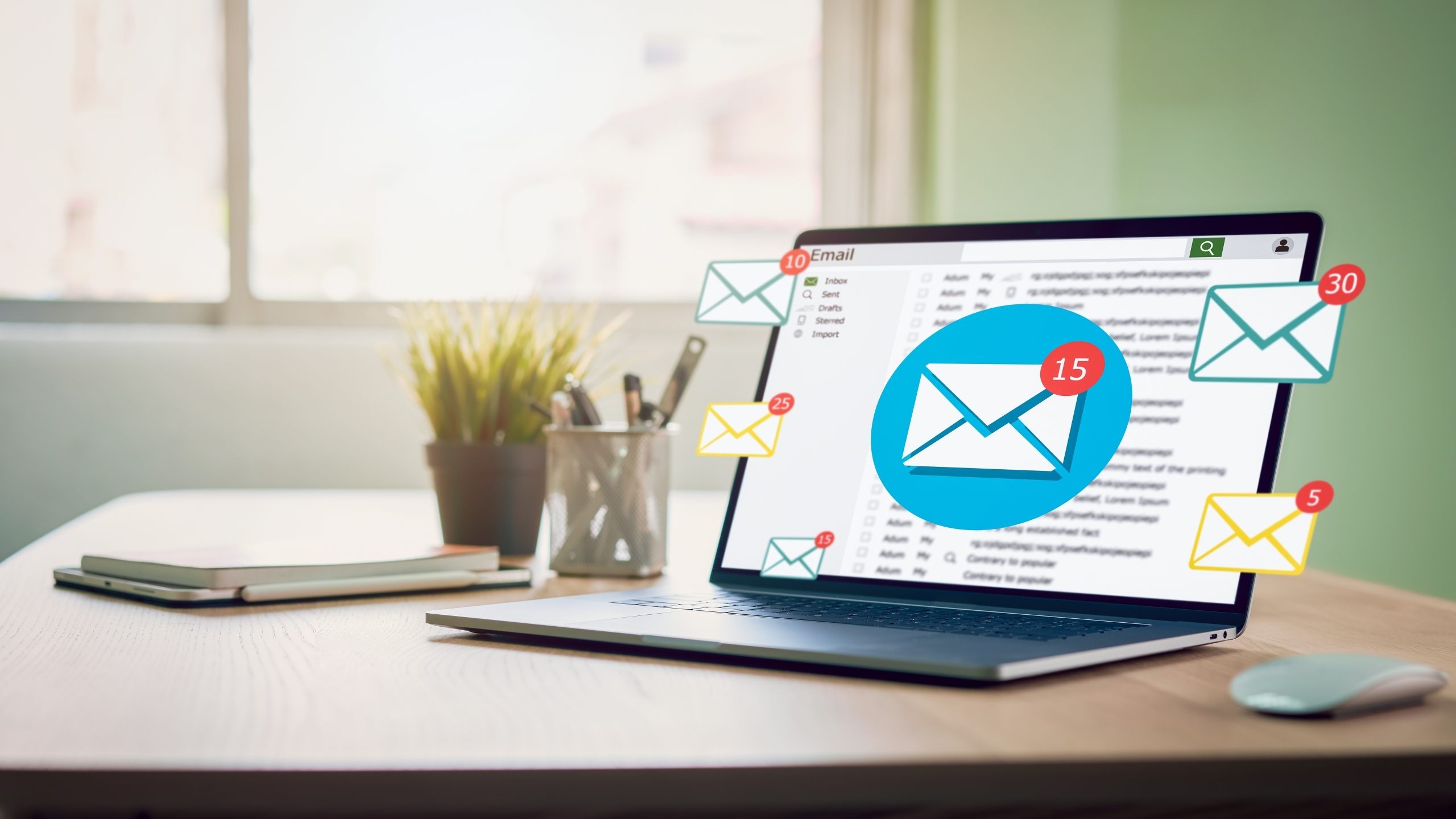 The Secretary of State’s Office will be the first state agency to implement a new email retention policy, known as Capstone, under authorization provided Wednesday by the State Records Commission.

First implemented at the federal level by the National Archives and Records Administration in 2016, Capstone seeks to address problems inherent to managing email as a record format. Rather than requiring every staff member with an email account to sort large numbers of records according to retention requirements, the Capstone approach identifies key accounts within an agency for permanent retention.

The Alabama Department of Archives and History (ADAH) introduced Capstone to state agencies in 2021 and invited them to opt into implementation. The agreement between the Office of the Secretary of State and the ADAH identifies several senior positions whose email accounts will be preserved in perpetuity. Annually, the Secretary of State will certify that the Capstone accounts continue to be maintained in a readily accessible format.

“With this agreement, Alabama joins a growing number of states that are pursuing a sustainable approach to managing email while maintaining a commitment to government accountability and historical documentation,” said Steve Murray, chair of the State Records Commission and director of the ADAH. “We are grateful to Secretary Merrill and his team for examining the Capstone approach and recognizing the benefits it brings in efficiency and transparency. The agreement will serve as a model for other agencies as we continue to encourage Capstone adoption.”

Secretary of State John Merrill said in a statement that the policy aligns with his prioritization of transparency and accountability.

“Essential components of government must always remain transparent and accessible, and we will continue to work to preserve state documents in a manner that is accessible for everyone,” Merrill said. “Capstone will allow for records to be more effectively preserved and accessed. We would like to extend our gratitude to the ADAH, the State Records Commission, and Director Steve Murray for their efforts and for partnering with us on this important initiative.”