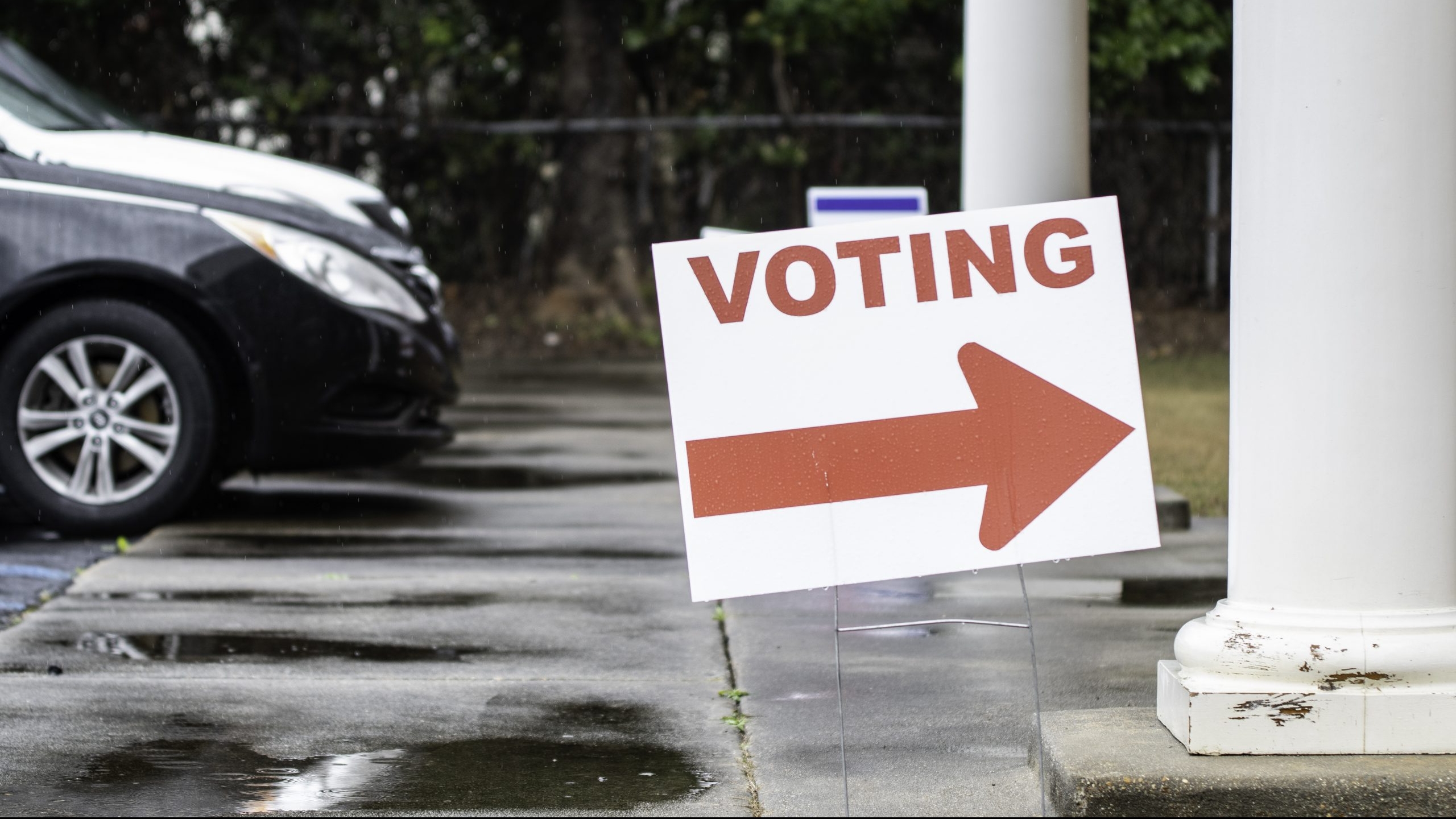 Shaver represents District 39, which covers DeKalb, Calhoun, Cherokee and Cleburne Counties. She is currently a member of the House Agriculture and Forestry Committee and is the vice chair of the House Economic Development and Tourism Committee. Shaver worked for the City of Gadsden and as the Town Clerk of Leesburg, and owns owned Shaver Tax and Bookkeeping.

“I am honored to receive the endorsement of the Alabama Forestry Association,” Shaver said in a statement.  “They represent some of the hardest working men and women in my district and our state and Iam thankful for their support.”

Ellis is running for reelection for District 41, which covers Shelby County. Ellis is currently the vice chair of the House Insurance Committee. Ellis is owner of Ellis Properties, a real estate brokerage firm.

“I am honored to receive the endorsement of the Alabama Forestry Association,” Ellis said. “The forestry industry is a huge part of our state’s economy and also a huge part of the economy in House District 41 that I represent. I look forward to working with the Association in the future to protect landowners and their private property rights.”

Easterbrook is running for reelection for District 65, which represents Washington, Choctaw and Clarke counties. Easterbrook has worked as Evonik Degussa’s Plant Controller and as a licensed residential contractor. He has also worked as the director of finance and controlling in North and South America for Outokumpu Stainless Steel.

Howard is running for reelection for District 72, which covers Perry, Marengo, Hale, Bibb and Greene Counties. Howard serves on several committees in the House and is currently the ranking minority member of the House Military and Veteran Affairs Committee. Howard served in the United States Marine Corps.

“I am grateful for the endorsement from AFA,” Howard said. “Forestry is a large economic driver in my district and employs so many people. We are blessed with a strong forestry industry in Alabama, especially in District 72. I look forward to continuing to work with Forestry.”

Bracy is running for reelection to serve his fourth term for District 98, which covers a part of Mobile County. He was first elected to the House in 2010 and was elected as the Chairman of the Alabama Legislative Black Caucus in 2013. He currently serves as the vice chair for the House

“A special thanks to the men and women of the Alabama Forestry Association for endorsing our reelection campaign,” Bracy said. This allows me the opportunity to continue to be a voice for the citizens of Alabama and District 98. We stand firm by our moto, Results Matter.”