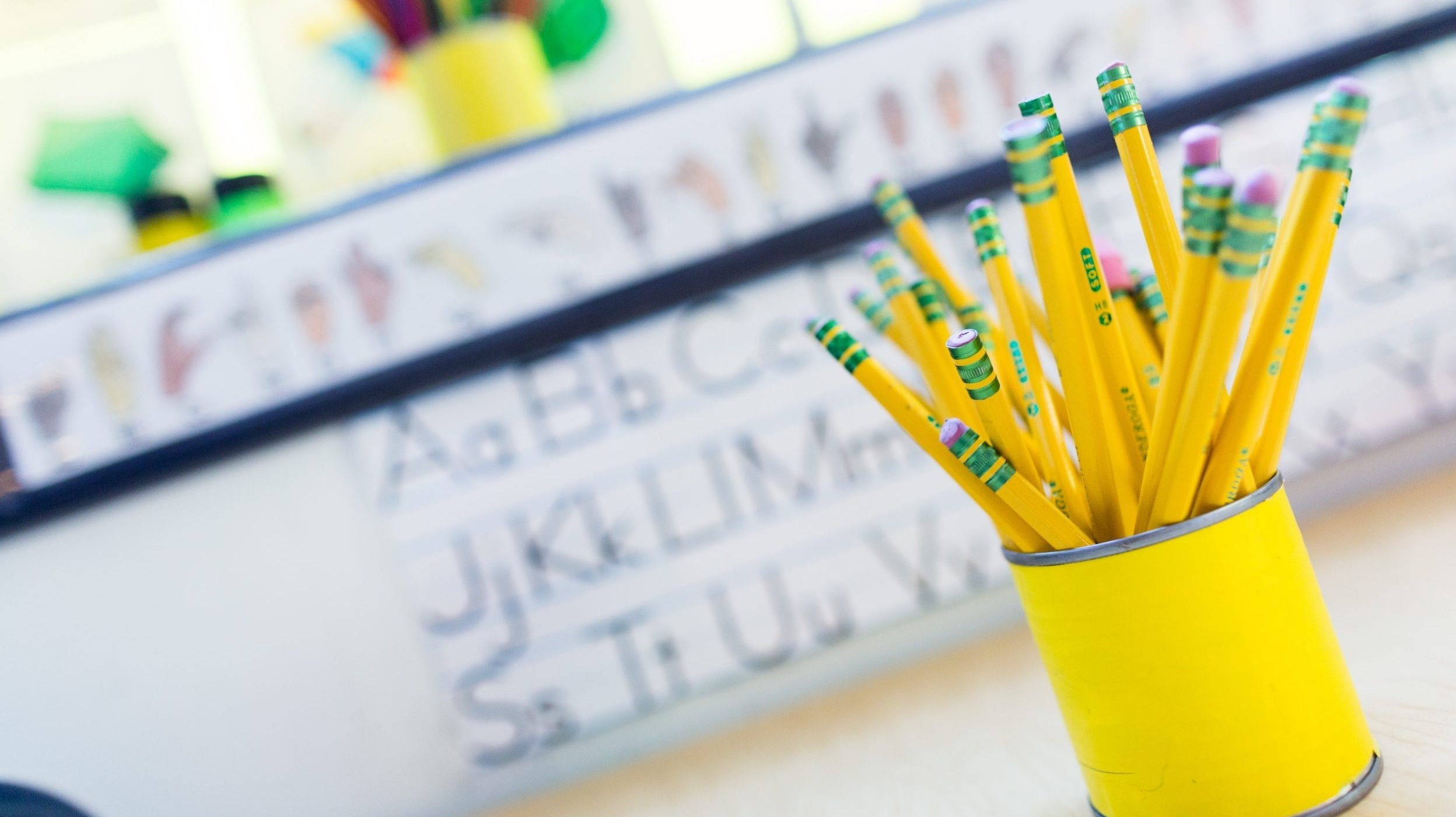 The state is also to add 96 new pre-k classrooms in 35 counties in the fall, Gov. Kay Ivey’s office announced Tuesday. The new classrooms, which will open the program up to 26,658 children and bring the state’s total to more than 1,481 classrooms, are made possible by a first round of funding released by the Alabama Department of Early Childhood Education.

“Additional classrooms will be funded based on further evaluation of high-needs areas prior to the commencement of the 2022-2023 school year,” Ivey’s office said in a statement.

“Alabama’s First Class Pre-K has once again been recognized as a national model for delivering high-quality early childhood education that gives our youngest citizens a strong start to their educational journey,” Ivey said in a statement. “I am glad to see that even more students will have access to pre-K next year and look forward to the day that all Alabama families who want pre-K for their children have access.”

“We are excited to serve an additional 1,728 students in our First Class Pre-K program in the coming year,” Barbara Cooper, secretary of Early Childhood Education, said in a statement. “We are thrilled that Governor Ivey and our state leaders continue to invest in early childhood education supporting Alabama First Class Pre-K in maintaining all 10 NIEER quality benchmarks for 16 years running.”

The Alabama School Readiness Alliance’s Pre-K Task Force, formed in 2006, first proposed expanding voluntary pre-k access to all families in 2012, and since then the state’s investment in Alabama’s First Class Pre-K program increased 694 percent, from $19 million to $151.2 million, and the program grew from enrolling six percent of the state’s four-year-olds in 2012 to 42 percent during the 2021-22 school year.

The state has a goal of enrolling at least 70 percent of Alabama’s four-year-olds in First Class Pre-K classes by the 2025-2026 school year.