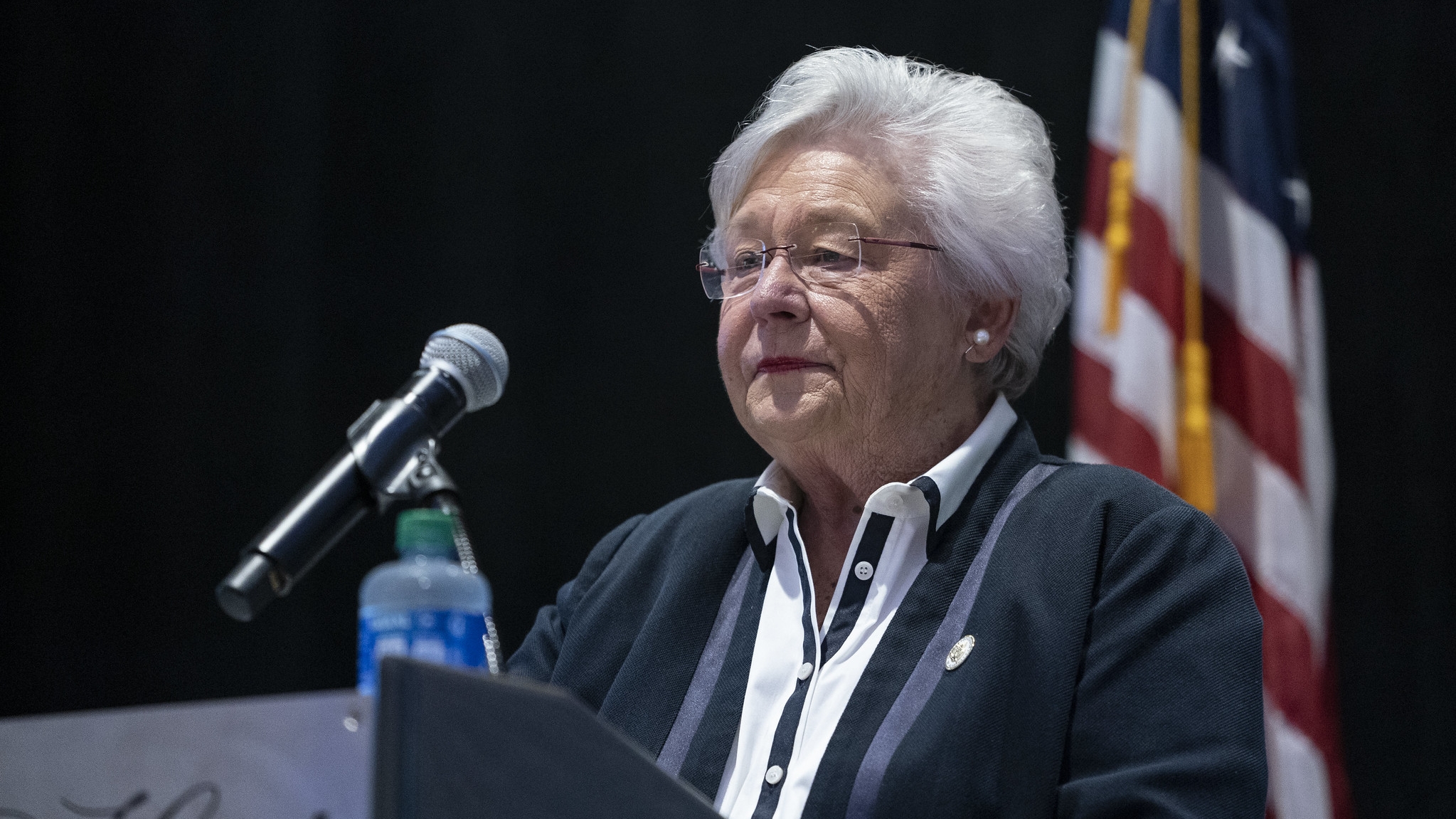 “Kay Ivey is a strong, conservative Governor and a fantastic leader of our state. She and I have worked closely together for many years, and her goal has always remained the same – to improve the lives of Alabamians. She has created a resilient economy with tens of thousands of new jobs, and has fought for the conservative values that make Alabama a great place to live, work and raise a family.” McCutcheon said in a statement.

“The Biden Administration has been a disaster – but Governor Ivey has fought its dangerous policies every step of the way, and has been successful in doing so. The liberal culture wars that have aimed to divide Americans and tear us apart – she’s kept all of that out of Alabama. And I have full confidence that, no matter what Biden tries to throw at states like Alabama, we have a Governor in Kay Ivey who will make sure that he is unsuccessful,” McCutcheon continued.

Ivey in a statement thanked McCutcheon for his endorsement and touted the state’s passage of anti-abortion, anti-trans laws.

“I thank Speaker McCutcheon for his endorsement today. He is a true servant of the Alabama people, and our state has benefited tremendously from his leadership. Our state is breaking records every day. We’ve created over 50,000 new jobs, over $25 billion in new business investment and have the lowest unemployment rate in our state’s history,” Ivey said. “We passed the strongest pro-life bill in the nation, strengthened our election security, we’ve banned transgender sports and we’ve banned Critical Race Theory from being taught in our schools.”