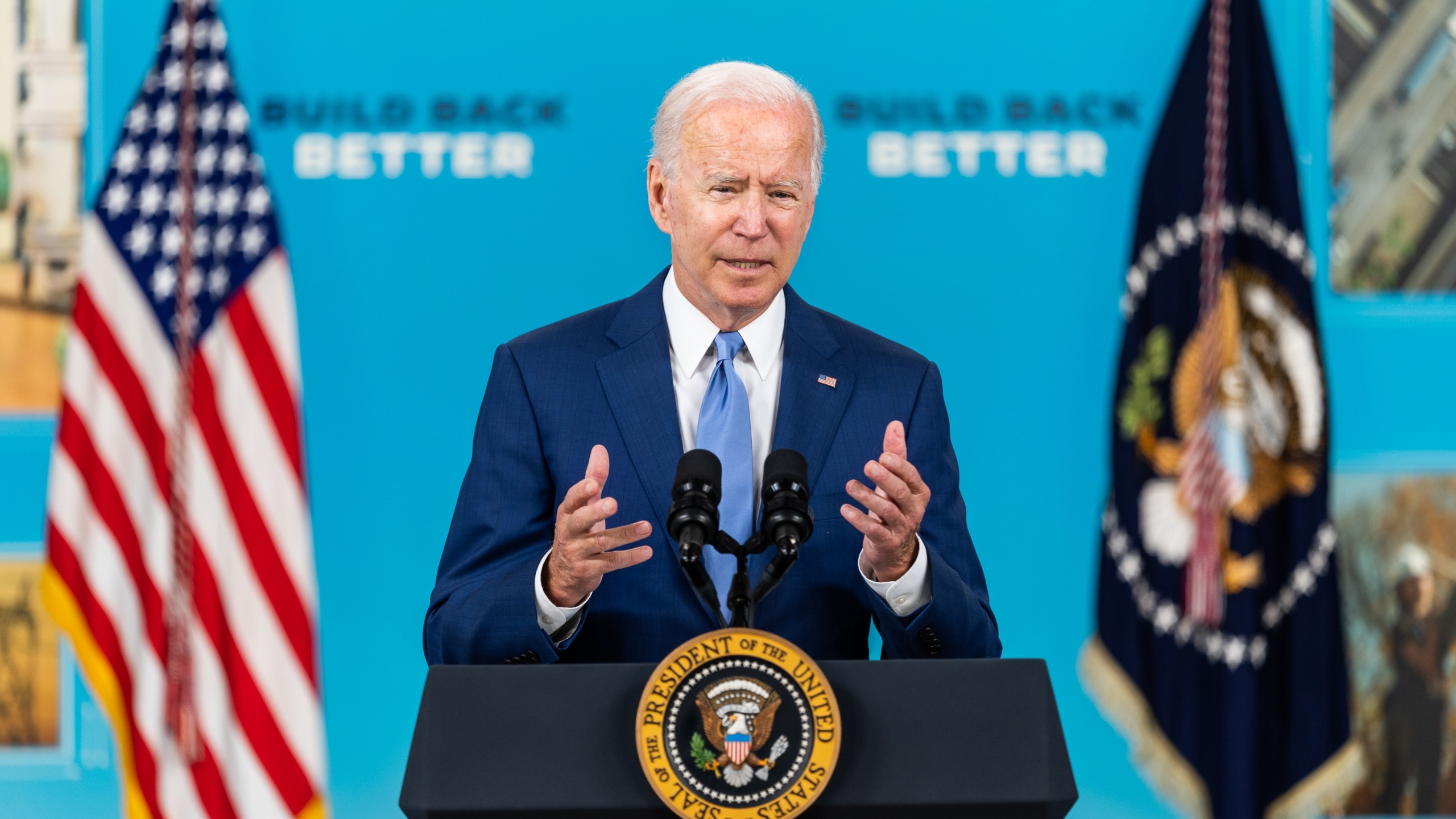 Joe Biden will make his first visit to Alabama as President on Tuesday when he comes to tour Lockheed Martin in Troy.

According to a statement from the White House, the trip is to see the production of the anti-tank Javelin missiles assembled at the facility.

“The President will travel to Alabama to visit a Lockheed Martin facility which manufactures weapon systems such as Javelin anti-tank missiles, which the Biden-Harris Administration is providing Ukraine and which Ukrainians are using so effectively to defend against the Russian invasion,” the statement said.

“Sometimes we will speak softly and carry a large Javelin, because we’re sending a lot of those in as well,” Biden said.

Although Biden will be visiting Troy, sources say there is nothing planned for any public engagements during the President’s visit.