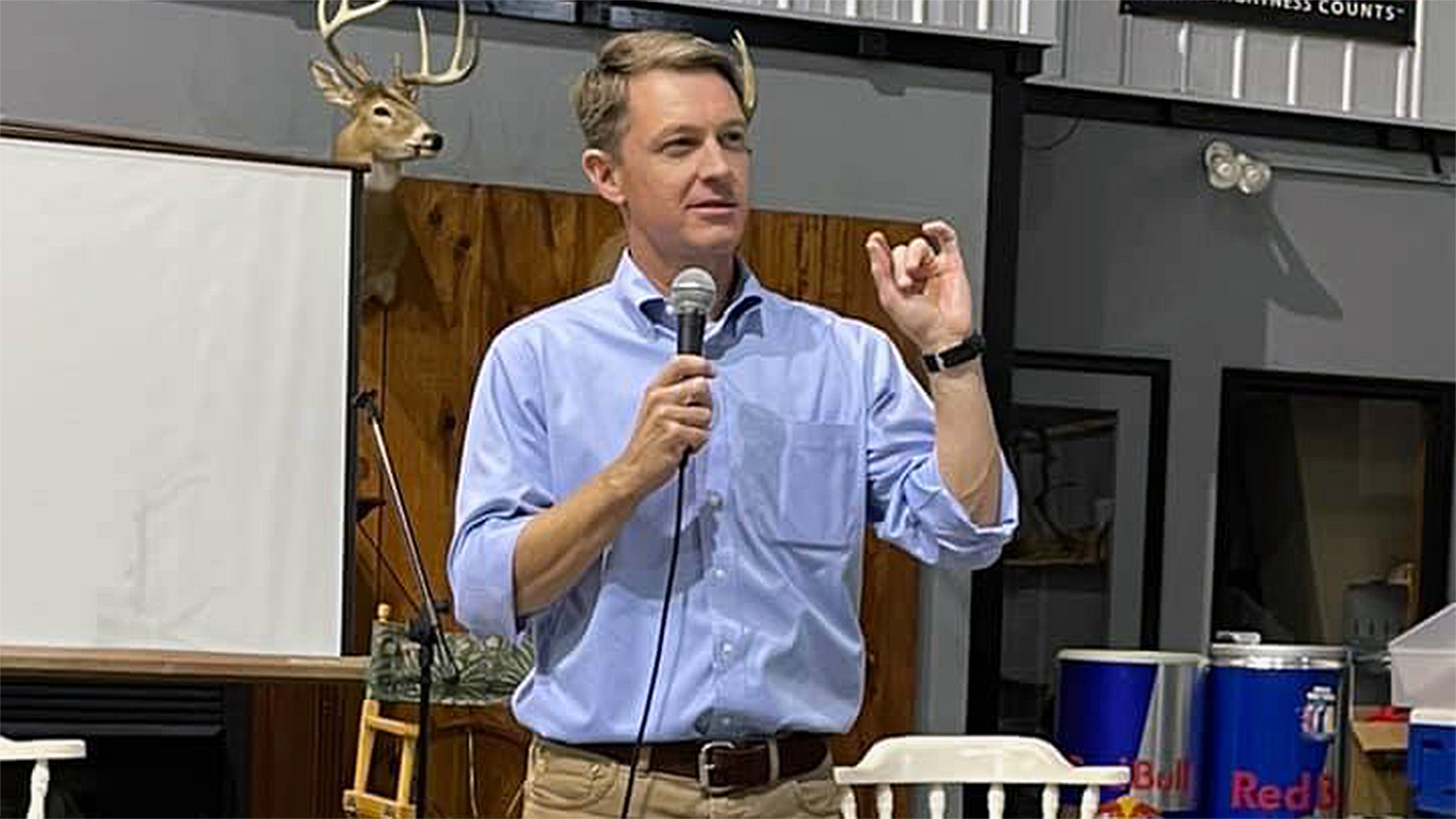 Rep. Wes Allen, R-Troy, candidate for Alabama Secretary of State, announced an initiative today he calls “Heroes at the Polls,” a program designed to recruit veterans of the United States military to volunteer to serve as poll workers on election days in the state.

“Poll workers are a critical function of our elections and we are always in need of good people who are willing to work from sunrise to sundown on election day at every polling location in the state,” Allen said. “As Secretary of State, I will roll out a program that will actively recruit veterans to serve as poll workers. These men and women volunteered to fight for this nation and to stand for freedom. I believe that having more veterans serve as poll workers would be an incredible asset for our state, our counties, our voters and our elections.”

Poll workers are paid election officials who staff polling places to carry out election day procedures at more than 1900 polling locations across the state.

“Poll workers are a key part of the election day process and we are grateful for the hardworking men and women who serve as poll workers. However, we always need more people to serve in this critical role,” Allen explained. “They help ensure that every eligible voter that comes to a polling place on the day of an election is able to vote and they ensure that the rights of eligible voters are protected. Veterans took an oath to defend our Constitution and to include more of them in our election day administration process would be an honor.”

Allen says his program would partner with Probate Judges and Circuit Clerks at the county level to reach out to veterans associations and groups to make veterans more aware of the role of a poll worker and the process for signing up to work the polls.

Allen is a Republican candidate for Secretary of State. The primary election will be held on May 24, 2022

In this article:Alabama Secretary of State, Heroes at the Polls program, Republican, veterans, Wes Allen 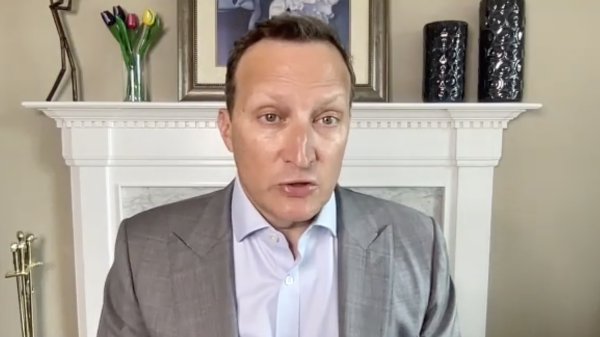