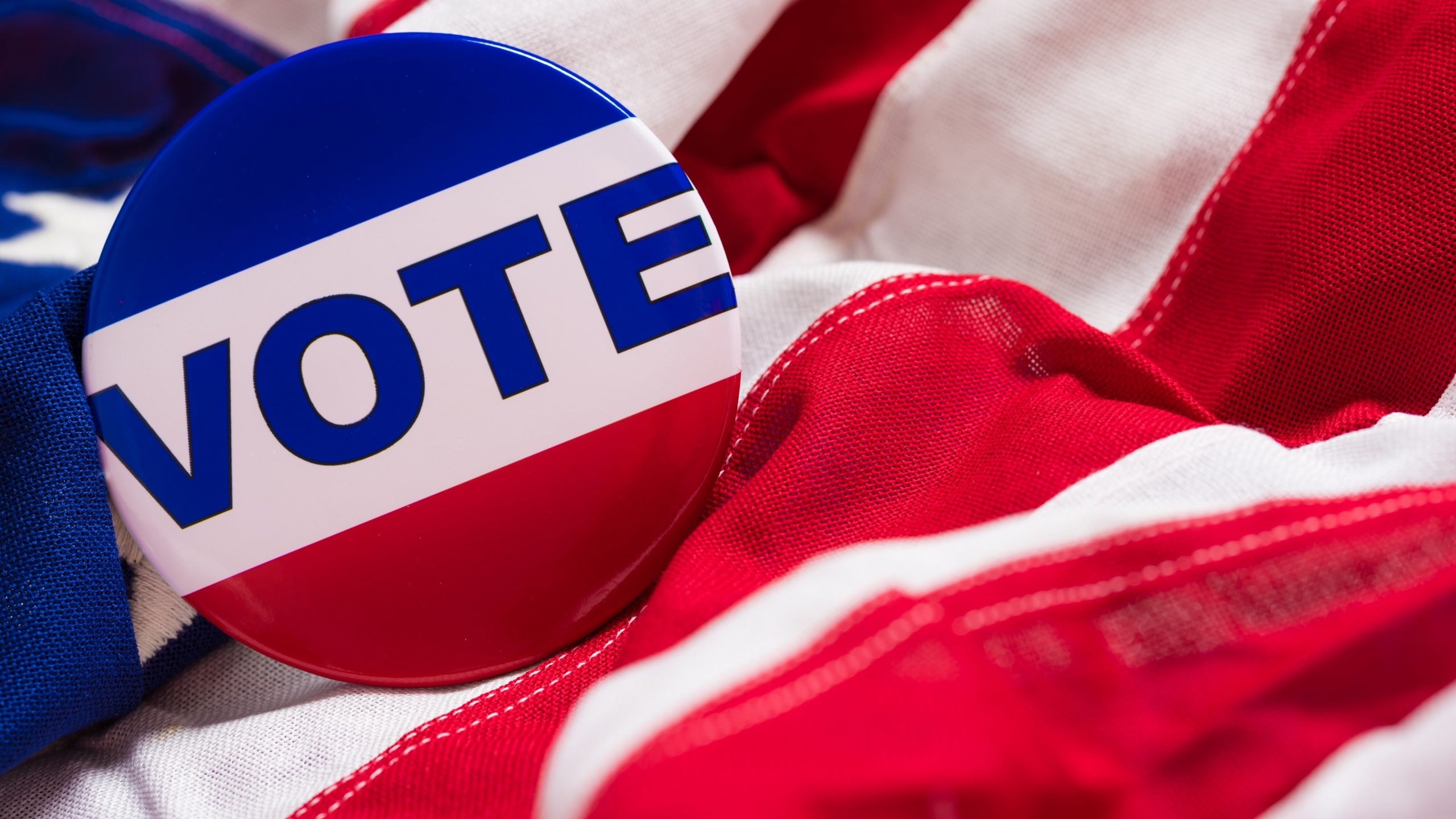 The Moore Information Group poll of 400 likely voters saw 27 percent of respondents say they’d vote for Britt as of the time of the poll. Mike Durant and Mo Brooks each tied at 20 percent.

The poll included results from a previous survey in March and showed Britt rising in favor while Durant has faltered. In March, Durant led with 34 percent of the vote, Brooks came second with 24 percent and Britt lagged behind with 21 percent.

Almost half of the voters polled were over the age of 65, and 83 percent said they were either somewhat favorable or very favorable to Donald Trump. Trump previously endorsed Mo Brooks, but withdrew his support and has not yet declared support for Britt or Durant.

When asked if they had seen anything recently about each candidate and whether it would make them more or less likely to support that candidate, Britt came out five to seven percentage points higher than Durant and Brooks. For both Brooks and Durant, 39 percent said what they had seen recently would make them less likely to vote for each candidate, while only 33 percent said the same about Britt.

On the flip side, 47 percent said what they had seen would make them more likely to vote for Britt, while Durant and Brooks received 42 percent and 41 percent respectively.

Brooks remains the most well-known candidate with only 8 to 9 percent of respondents saying they don’t know of him.

The Republican primary is May 24.