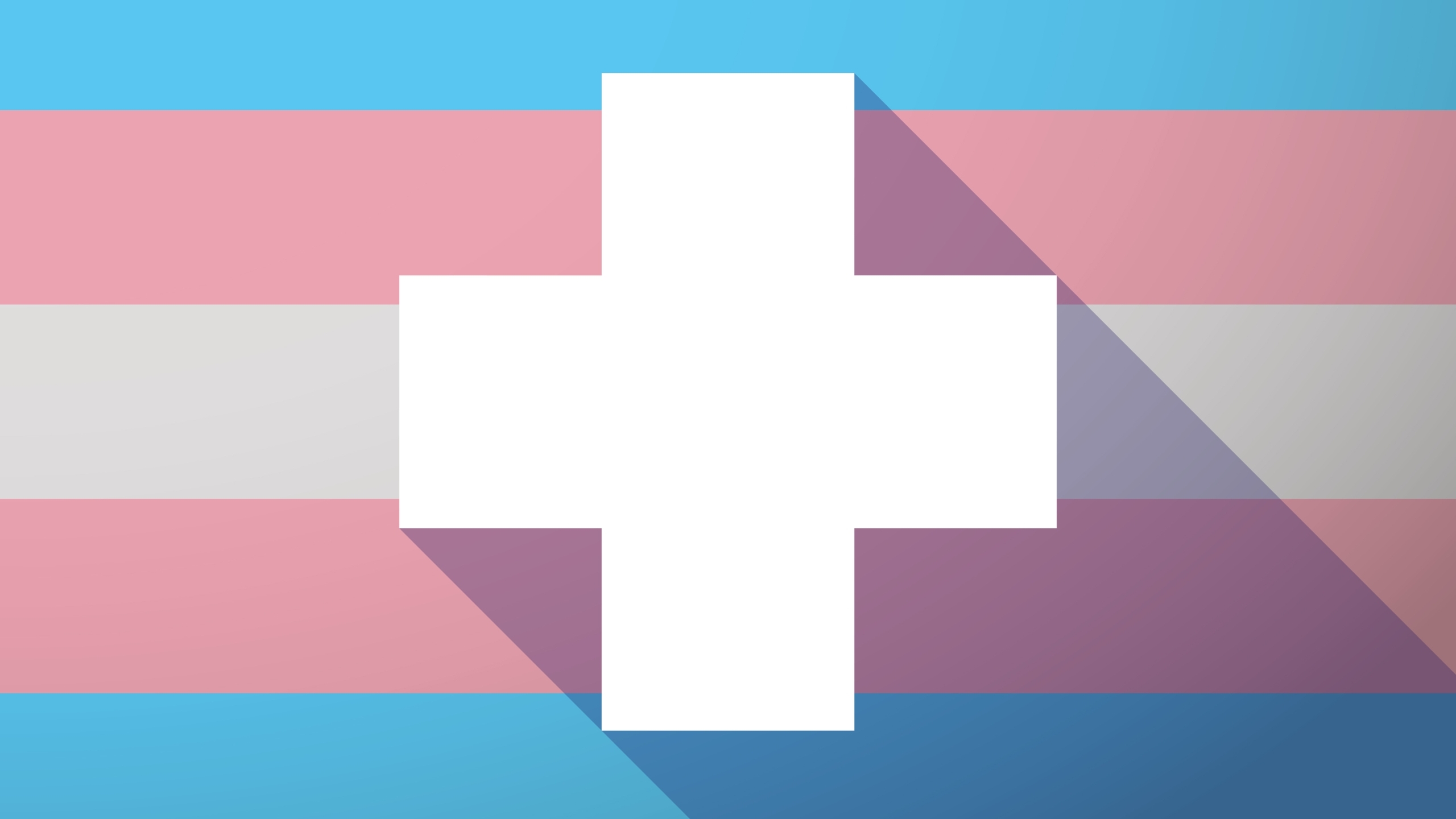 As of 6:30 a.m. on Monday, it is still illegal in Alabama for doctors to provide gender-affirming medical care for gender dysphoric minors.

The law took effect on Sunday, less than 36 hours following the conclusion of a hearing before U.S. District Judge Liles C. Burke that could result in a preliminary injunction against the law.
The motion for injunction was filed by the representation for four Alabama families of transgender minors, two doctors and a minister. The United States Department of Justice also joined in the motion against the State of Alabama.

Burke told the parties that he and his staff would begin work immediately and would be “doing nothing else” until a ruling had been made on the injunction, but said that ruling may come after the law had already taken effect.

“I want a well-reasoned order that is right on the law,” he said. “I just ask that everyone be patient.”

The state made its case Friday after a full day of witness testimony from the plaintiffs on Thursday. The United States also brought its own expert witness to the stand Friday morning.

The state introduced Toronto psychologist James Cantor as its expert witness, hoping to illustrate a state of medical uncertainty surrounding the efficacy of pharmaceuticals in the treatment of gender dysphoria.

The state emphasized its stance that states have a “wide discretion” to regulate when there is a degree of uncertainty.

“The federal court has an important but limited role,” Alabama Solicitor General Edmund LaCour said in closing arguments. “It’s not up to the federal court what is the best treatment option. The judge’s job is to see whether the Constitution bars the state from regulating.”

To that end, Cantor testified that the majority of studies had a “confound” problem, stating that the studies could not show whether the mental health improvement was due to puberty suppressors and cross-sex hormones or psychotherapy.

“When two things done at once cannot peel those apart,” Cantor said.

However, Cantor pointed to two studies that he said did separate the two by studying patients who received psychotherapy alone as well as a combination of psychotherapy and medication. He claimed the studies showed no statistically significant improvement in the group receiving medications.

However, on cross examination from defense attorney Melody Eagan, he conceded that the authors of one study concluded the results did show increased improvement among patients who received medication.

The study, which was referred to as the “Costa study,” split gender dysphoric adolescents into two groups and followed up with them every six months for a period of 18 months. In the first six months, both groups received only psychological support. One group continued to receive only psychological support for the remainder of the trial, while the other group received puberty suppressors for the following 12 months.

The authors found that both groups improved; however, the group receiving only psychological care showed “no significant improvement” after the first six months, while the group receiving puberty suppressors improved more significantly while medicated, and reached standards in line with their peers without observed psychological issues. The unmedicated group remained below this level.

Jeffery Doss, another attorney for the defendants, said the law would effectively make “guinea pigs” out of transgender youth in Alabama.

“I find it interesting no other country has enacted a solution like Alabama proposes,” Doss said. “What does the state propose instead? Do nothing. Counsel them. That’s an untested proposal.”

The State also brought Sydney Wright, a 23-year-old woman who formerly lived as a transgender man, to testify about her experience. Wright is now residing in Cedar Bluff, but lived in Georgia at the time of receiving testosterone to transition to a man. She was also 19 years old when she began receiving hormones, which means she would not have been affected by Alabama’s law.

Wright testified that she had not been properly cared for when prescribed testosterone, and it led to medical issues.

“The gender clinics want to move you in and out as fast as can with as little talking to you as possible,” Wright said. “Mine scoffed at me and was very belittling. I could tell right off the bat these people didn’t care about me.”

Wright later admitted she could not testify to the treatment of transgender youth at gender clinics in Alabama or on how thorough their protocols are.

“The children receiving these treatments from UAB’s clinic walk hand in hand with these physicians,” Doss said in closing.

The state pushed against the right of parents to consent to make irreversible medical decisions for a minor.

Dr. Armand Antommaria, director of the ethics center at Cincinnati Children’s Hospital, testified that the law puts physicians in an impossible spot.

“They would unfortunately be placed in the untenable position of violating their ethical obligations to their patients in accordance with the law, or fulfilling those obligations and being criminally charged,” Antommaria said.

Antommaria said he couldn’t point to a specific study, and that the research is “less robust,” but said that adolescents still experiencing gender dysphoria are unlikely to desist regardless of taking puberty blockers.

Regardless of the decision on the injunction, parties for both sides said they would need at least six months to prepare for the actual trial on the merits. If the injunction is not granted, it would remain a felony in Alabama for physicians to prescribe puberty suppressors or cross-sex hormones to minors for the purpose of altering gender appearance.