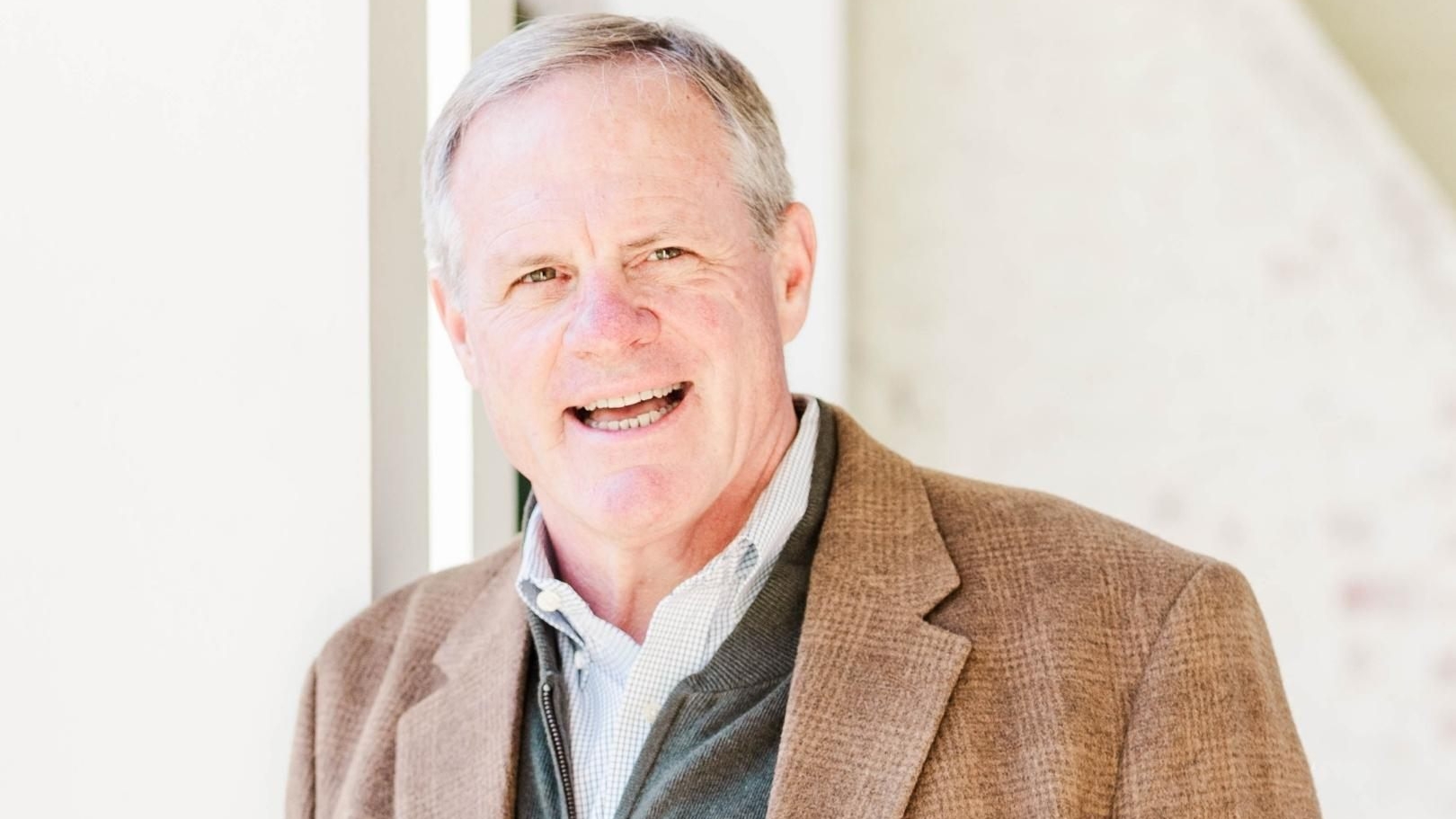 Tim James, a candidate for governor

Tim James, a candidate for governor of Alabama, in a Rainsville church on Sunday made derogatory comments about a trip he took to Richmond, Virginia regarding peoples’ tattoos and haircuts, calling it a “freak show.”

The comments drew such criticism that the church, Life Chapel, pulled down a video of James’s speech from its Facebook page and posted a lengthy statement on the remarks.

James told congregants on Sunday that during a recent visit to Richmond he was sitting on a bench outside a coffee shop “and I started looking around and I started noticing that everybody around me looked like they were from Mars. They were tattooed from their head to their toe.”

“Some girl came walking by me,” James said. “She was about six, four, plus her heels. She had this great big ole Mohawk and nothing down each side but a tattoo, and it was a freak show.”

The church in a Facebook post on Sunday said the church took down the video of James’s speech, and that the church’s mission is to bring God to everyone, no matter their nationality, background or appearance. The church didn’t name James in the post, but APR reviewed a portion of the video of his speech at the church on Sunday, and in the video, which was streamed live, Life Church’s logo can be seen at the bottom left corner.

“Our heart is that Life Chapel is a place where everyone feels welcomed. We have many congregants with tattoos, with interesting choices of clothing or things of the like. This statement did not reflect us well. We own up to it. Please forgive us,” the church’s post says in part.

James’s campaign in a statement to APR on Monday said there would be no apology for his comments in the church.

“The church invited Tim to share his heart for the nation. The comment in question was an illustration which considered the time and season we are living in and the Azusa Street Revival in the early 20th century,” the campaign said in the statement. “Anyone with a discerning heart should not be offended but encouraged.”

“We are not going to apologize for anything Tim said in the pulpit of a church,” the statement continues. “The campaign has reached out to the church to retrieve a copy of the sermon, which, if received, will be posted on the campaign Facebook page for all to see.”

James’s comments on people’s choice of haircuts and body art follows his focus recently in ads and speeches leveling criticism of the Magic City Acceptance Academy, an LGBTQ-affirming charter school in Homewood.

After James’s ads attacking the school, in which he describes the school as “exploitation” of children, there have been at least two instances of people showing up at the school to film the students and shouting slurs at them. The school as a result hired additional security.

James in a television ad included photos that show students and staff at the school, which caused alarm among those pictured in the ad.

“They’re angry,” Michael Wilson, principal of the charter school, told news station WIAT. “They’re angry, and they have a right to be. What he’s doing and what others are doing in the way they’re campaigning is pushing voters away instead of bringing them in. It’s absolutely disgusting the angry nature of nearly every candidate’s commercials.”