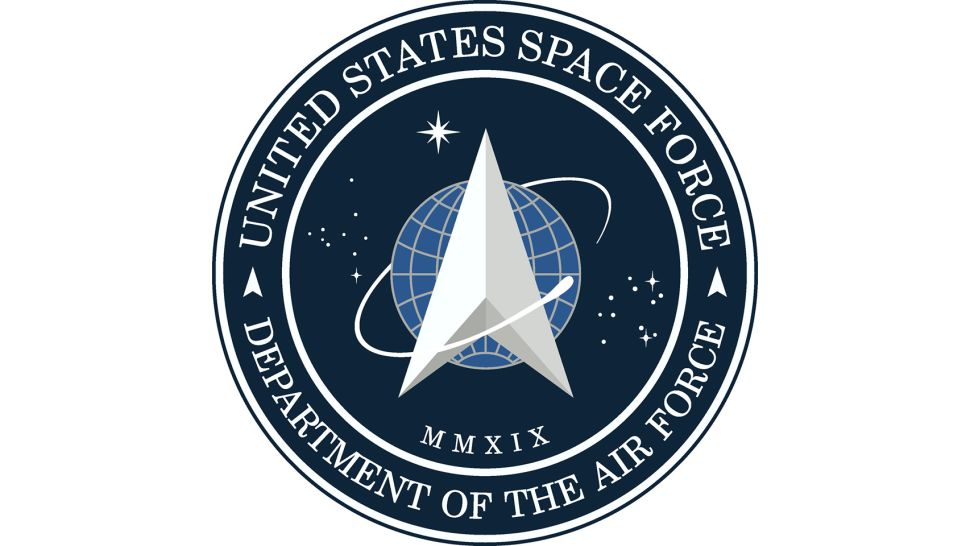 The Department of Defense’s Inspector General found the decision to select Huntsville as the preferred location for U.S Space Command headquarters complied with established policy and lawfulness, providing a partial answer to concerns brought by Congressmen and others that the basing decision was politically motivated.

“We found that the process Air Force officials used to select Huntsville, Alabama, as the preferred permanent location for the U.S. Space Command headquarters (USSPACECOM HQ) complied with law and policy, and was reasonable in identifying Huntsville as the preferred permanent location,” The DOD’s Inspector General wrote. “We determined that, overall, the basing action process directed by the Secretary of Defense (SECDEF) complied with Federal law and DoD policy, and the Air Force complied with the SECDEF’s requirements for the basing action.”

The report, published Tuesday, also recommends establishing “policy and procedures for implementing basing actions of a unified combatant command” by the Secretary of Defense and that concerns over “Full Operational Capability” voiced by U.S military leadership be heard.

A suggestion to the Secretary of the Air Force to “review the Air Force Basing Office’s analysis of the criteria of “‘Childcare,” ‘Housing Affordability,’ and ‘Access to Military/ Veteran Support'” in the final location for U.S Space Command’s headquarters was also included, with Huntsville still remaining the preferred location.

“This is good news and reaffirms what I have already known to be true: that the Air Force selected Huntsville based on merit and that Huntsville is the best place for Space Command to call home,” Said U.S Sen. Richard Shelby, R-Alabama, in a tweet Tuesday evening.

In February of 2021, the DOD’s Inspector General announced this investigation into whether the decision to pick Huntsville as Space Command headquarters over other possible locations, namely Colorado Springs, was politically motivated. Members of Congress and local lawmakers in Colorado have maintained since the selection’s announcement in early 2021 that picking Huntsville over Colorado Springs was a political reward for members of the Alabama delegation who opposed the results of the 2020 presidential election.

In an appearance on the Rick & Bubba radio show in August of the same year, Former President Donald Trump said he “single-handedly” made the decision on the headquarters’s location, contradicting statements made by DOD and Air Force officials.

A second investigation into these concerns, launched by the Government Accountability Office, has yet to be released.

A mandated environmental examination on the Red Stone Arsenal site is currently underway and is the final step for basing Space Command in Huntsville. The evaluation is expected to be completed by mid-summer of this year.