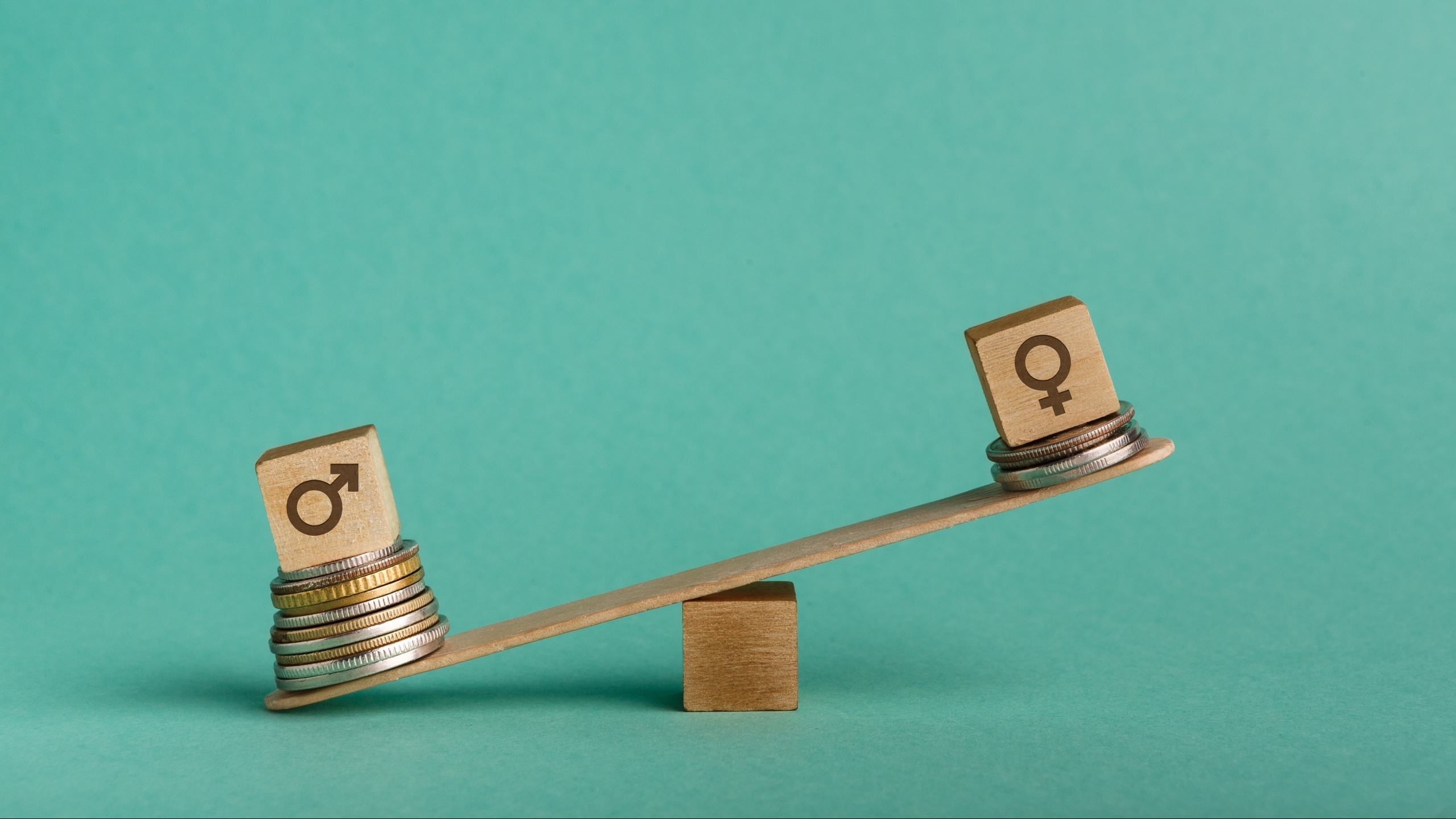 Women are critical to Alabama’s economy, generating $43 billion in earnings annually, but the gender pay gap and roadblocks that keep women out of the workplace must be addressed, according to a report released Friday.

The report, by the Women’s Foundation of Alabama, a Birmingham nonprofit that conducts research and advocates for improving the lives in women statewide, is titled Clearing the Path: Galvanizing the Economic Impact of Women, and spotlights the importance of women to Alabama economy, and the barriers women face.

“Since 2019 we have been conducting statewide research around economic  opportunities for women. The data we gather and analyze in these reports helps to illustrate the narrative of what women in Alabama face,” said Rachel Bunning, vice president of external affairs for the nonprofit, speaking to reporters in a briefing Thursday.

Researchers interviewed women statewide for the report, gleaning from them barriers that may prevent them from fully participating in the state’s economy.

“In talking to the women that we did for this report, the things that came up time and time again were childcare,” said Anne Brisendine, an assistant professor of public health at the University of Alabama at Birmingham.

“If Alabama removed barriers to raise women’s labor force participation rate, such as expanding access to skills training, affordable child care, and strengthening paid leave, to that of men’s in the state it would add 209,767 women into Alabama’s labor force, $7.1 billion in labor income, and the state’s overall economy would grow by almost $12 billion – growing Alabama’s GDP as much in one year as it took the state to grown on its own in a decade,” the report reads.

Melanie Bridgeforth, president and CEO of Women’s Foundation of Alabama, said the nonprofit has for a long time championed access to quality, affordable childcare.

“It is just as important as infrastructure. As a road or a bridge, and until and unless our legislature prioritizes it, and I don’t mean semi-prioritize, I mean actually make it a state priority in the exact same way that we have invested in expanded access to high quality pre-K, we will not be able to move, I don’t think, move forward, and the data shows we can’t move forward in a real sustainable way,” Bridgeforth said.

The gender pay gap continues to impact Alabama’s women, and especially women of color, according to the report.

“Women in Alabama earn on average 67 cents for every dollar earned by men, and the numbers are even worse for women of color,” Allan Freyer, president of Peregrine Strategies, said during Thursday’s briefing. “Black women earn 52 cents for every dollar earned by white men. Hispanic women earned 41 cents, and this pattern occurs across every level of education and in every occupation.”

Women are overrepresented in low-wage jobs, researchers also found, with three times the number of women working in minimum wage jobs as men.

Bridgeforth told reporters Thursday that the nonprofit this year will join with members of the state Legislature in a task force aimed at looking closer at these issues highlighted in the report.

“You can imagine this report will be propelling this task force forward, and we are excited to co-chair that particular group of leaders from across the state, which also include business and industry,” Bridgeforth said.