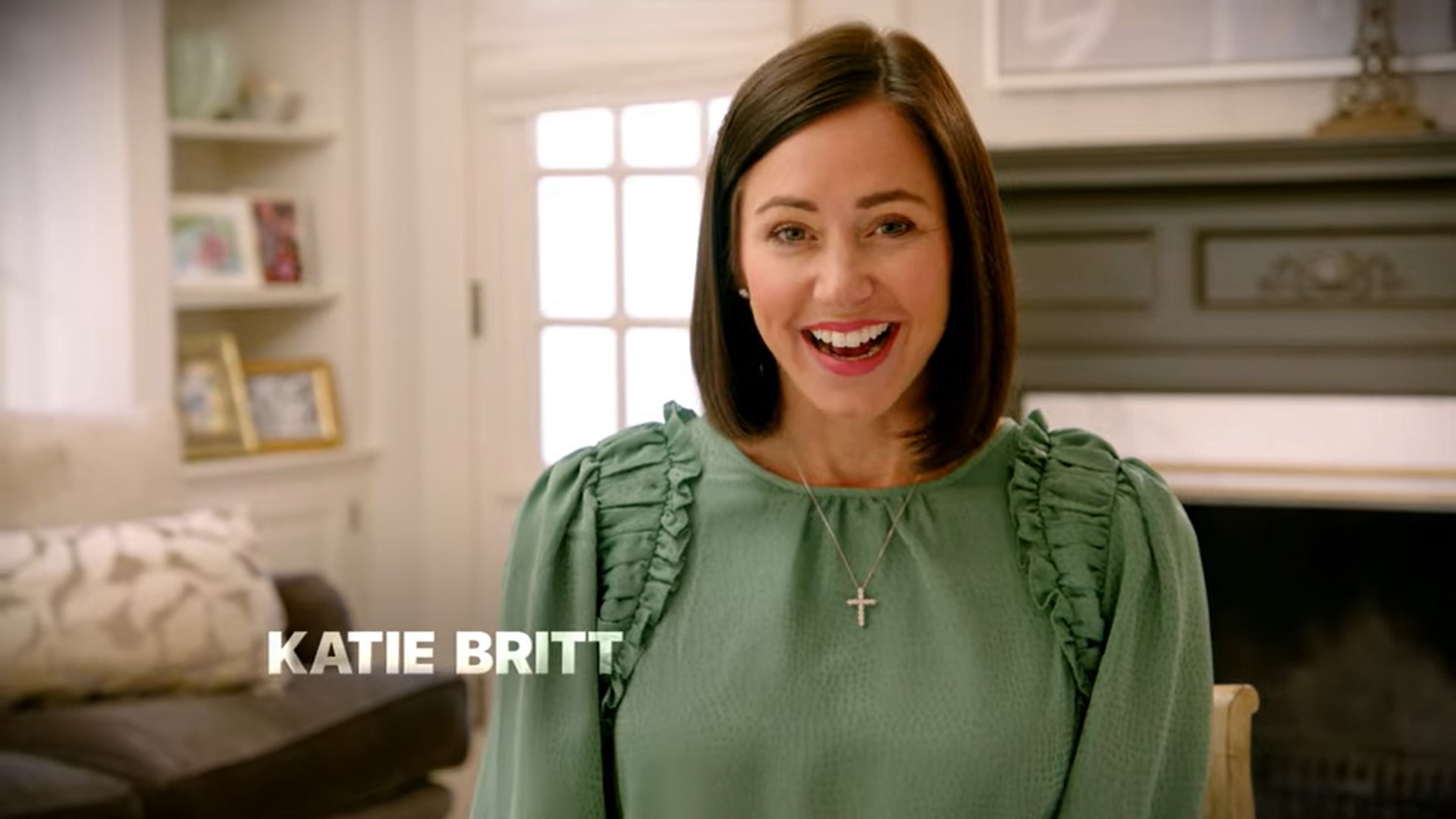 President Ronald Reagan was the iconic conservative politician. He was also an effective statesman and leader.

In November, Alabama Republicans will select as our next Senator – either Katie Britt, Mo Brooks or Mike Durant, who are all claiming a conservative platform and message.

But which candidate is the best choice for Alabama?

My analysis of the upcoming Senate race leads me to confidently conclude that Katie Britt is the clearly the best choice for Alabama.

Katie Britt is the only candidate who was born in Alabama, raised in Alabama and educated in Alabama. Likewise, her husband and his family have deep Alabama roots. Katie’s story is a testimony to the fact that hard work and perseverance are important values and keys to success – traits I think are especially important for younger generations to embrace.

Raised in Enterprise by parents who were small business owners, Katie worked in the family business at an early age and continued working for small businesses to help pay her college tuition. After graduating from the University of Alabama, she worked in Washington, D.C. for about two years on the staff of Senator Richard Shelby, one of the longest serving and most effectivemembers of Congress. In 2007, she returned to the University of Alabama to serve as special assistant to the President, after which she earned a law degree from the University.  In 2016, Sen. Shelby called her back to D.C. – this time to serve as Chief of Staff for a little over two years.

In 2018, Katie was selected as President and CEO of the Business Council of Alabama, an organization that had fallen upon hard times and needed a strong leader to resolve a myriad of issues. Katie assembled an impressive team that (1) reunited opposing factions within the organization; (2) significantly grew BCA’s membership; (3) increased recruitment and participation of small businesses in the BCA; and (4) restored the BCA to a strong financial positionthrough fiscally conservative budgeting practices. For Katie to have earned the respect, cooperation and confidence of powerful and influential leaders of both Alabama’s largest employers and small business owners is a remarkable accomplishment. Her leadership skills and her BCA experience demonstrate her potential to work with other members of Congress and be an effective Senator.

In 2020, Katie was instrumental in helping develop reopening plans for small businesses in Alabama that had been shutdown by the Governor’s COVID Executive Orders. Throughout her career, Katie has repeatedly demonstrated the tenacity needed to tackle hard tasks as well as an exceptional ability to work with others to achieve outstanding results. Her staunch advocacy for small businesses and hardworking Alabamians during the pandemic was vitally important, including her launch of the Keep Alabama Open movement.

Second, Katie’s views and political associations are solidly conservative. As Sen. Shelby’s Chief of Staff, she joined the fight for President Trump’s tax cuts, blocking excessive Federal regulations, confirming conservative judicial nominees, helping to secure the border, and standing up for the values held by most Alabamians.

As Senator, Katie will join her Alabama Republican colleagues in Washington, D.C. to continue supporting and advancing conservative legislation while representing the values of the vast majority of Alabamians.

Katie is a proven fighter; but she does more than just fight – her fighting produces results. Her impressive work record and achievements demonstrate her ability to lead, collaborate and successfully build consensus around good ideas. During her time with Sen. Shelby, she gained valuable experience working with multiple administrations to hone and develop these skills.

Congressman Brooks has been elected to Congress six times by voters of the 5th Congressional District. During his tenure, he has co-sponsored many pieces of legislation, however, he has only sponsored one bill that passed into law: HR6513, renaming a post office in Athens, Alabama.

Durant has a distinguished military and government contractingcareer, but he lacks legislative experience and has does not have a public record to adequately assess how he might perform as a Senator. The fact is, we just don’t know Mike Durant.

Katie’s success turning around the BCA convinces me that leadership is a strength that sets her apart from her competitors. I am convinced Katie will not only fight for conservative values and causes, but she will motivate colleagues and work with others in the Senate to build consensus and be a driving force for enacting conservative legislation that reflect the values and views of the majority of Alabamians.

Finally, the U.S. Senate is a body where seniority is extremely important. Committee appointments, financial appropriations, judicial confirmations and the ability to influence legislation are heavily dependent upon tenure. Sen. Shelby’s 36-year tenure has been extremely beneficial for Alabama, especially in his current role as top Republican on the powerful Appropriations Committee. However, upon his retirement, the next Alabama senator will be positioned at the bottom of the seniority list.

Alabama’s delegation lost seniority in 2017 when Sen. Sessions resigned to become the U.S. Attorney General. Age alone is not the determinant of fitness for office nor should it be in choosing our next Senator. However, the Senate seniority structure is an important consideration. Senator Tuberville is 68 years old. Congressman Brooks is 67. Mike Durant is 60. Katie Britt is 40. Alabama’s seniority in the Senate has the potential to be an ongoing issue for several election cycles.

Katie is the best choice for Alabama to have the opportunity to retain leadership in the U.S. Senate for many years. I also believe she has the time, the talent and the qualities to ascend to Senate Leadership status. Katie has the potential to be a national conservative leader.

Alabama needs a Ronald Reagan conservative as its next U.S. senator. I believe Katie Britt is the best choice for Alabama. 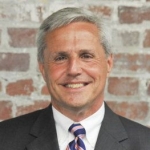 Danny Garrett, a Republican from Trussville, represents District 44 in the Alabama House of Representatives, where he serves as majority whip and chair of the Ways and Means Education Committee.