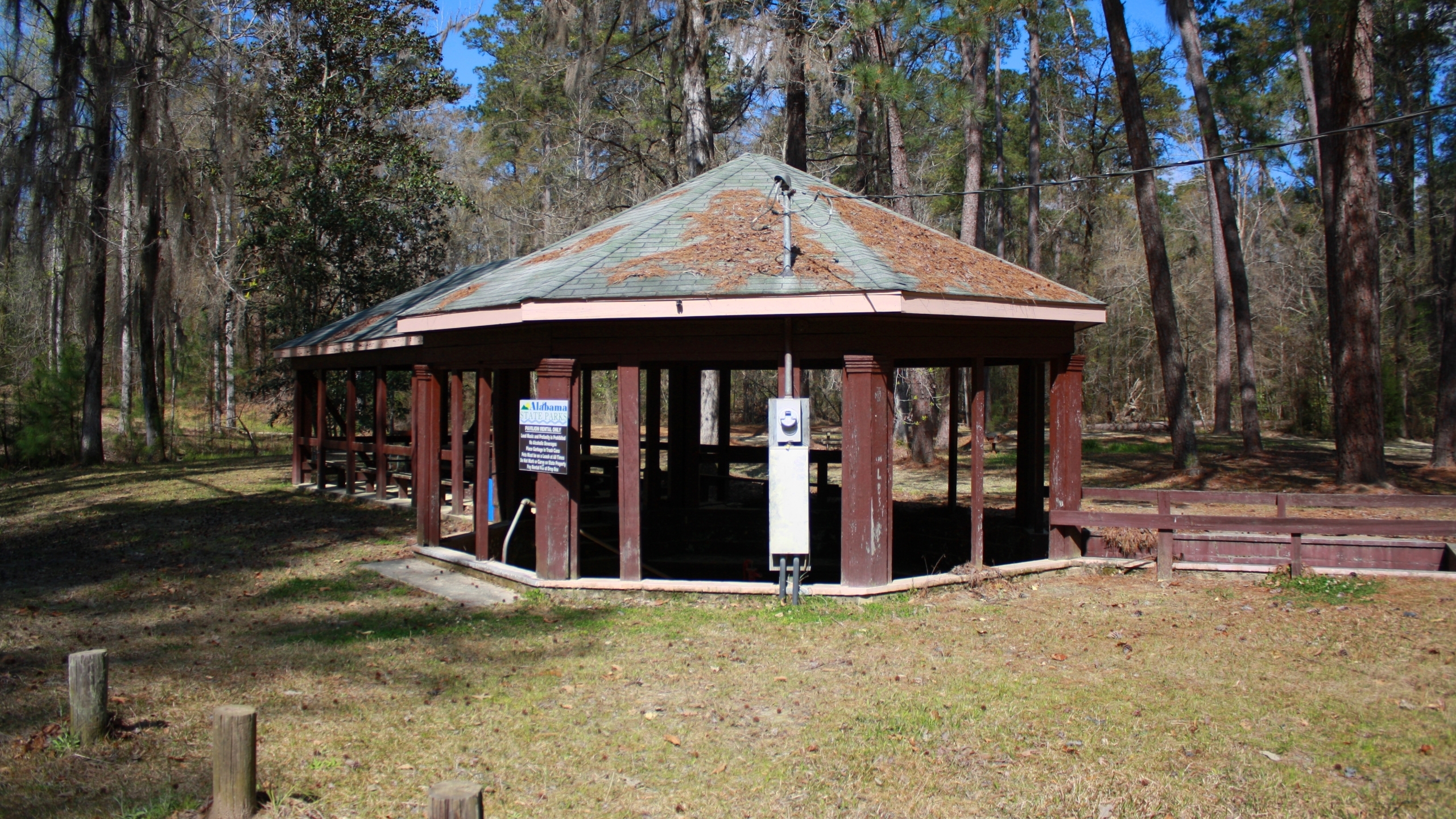 The Public Affairs Research Council of Alabama has issued a report analyzing the only amendment that will appear on Tuesday primary ballots, a proposal to borrow $85 million to fund repairs and upgrades to Alabama’s 21 state parks.

A yes vote would allow the state to issue bonds to pay for the initiative. The Legislative Services Agency’s Fiscal Division estimates that the repayment of the bonds will cost $6 million a year over 20 years. That repayment will be made through existing taxes already earmarked for the State Park system bond repayment. Of the total, $80 million would go to state parks and $5 million would go to sites under the supervision of the Alabama Historical Commission.

Alabama’s state park system experienced a surge in visitation during the Covid-19 pandemic, setting a record of 6.2 million guest visits, as people sought outdoor recreation options closer to home. Visitation numbers were down somewhat in 2021, due in part to Hurricane Sally forcing the partial closure of Gulf State Park. Still, Alabama’s 21 state parks attracted 5.4 million guests in 2021 and generated approximately $50 million in revenue. That revenue pays for the operation of the parks. Around $10 million in earmarked taxes flow to the parks for maintenance, capital improvements, and the payback of previous bonds.

According to a PARCA analysis of U.S. Census Bureau data, Alabama, in 2019, spent less than any other state on parks and recreation on a per capita basis. The state ranked in the bottom five in revenues generated from state parks and recreation programs and in the difference between charges and expenditures. In other words, Alabama also has among the lowest rates of state-level subsidy for parks and recreation in the U.S.

The last round of state park bonds, authorized in 1998, helped pay for replacing lodges at Guntersville State Park and Gulf State Park. This bond issue is intended to address smaller projects throughout the system, especially at parks that haven’t received attention, like Rickwood Caverns in Blount County and Lake Lurleen in Tuscaloosa County. Older state park lodges that weren’t addressed in the last bond issue, lodges like Cheaha, Wheeler and Lakepoint will receive renovations.

Playgrounds throughout the system will be modernized. Amenities like WIFI, electrical, and sewer hook-up will be expanded at campgrounds as well as adding cabins and new campgrounds in parks experiencing high demand.

Swimming pools, like the one at Rickwood Caverns, would be renovated. Other parks have plans to add swimming pools and new bathrooms.

Tornado damage at Joe Wheeler State Park still needs to be addressed, as does hurricane damage to cabins at Gulf State Park. The Gulf State Park Pier restoration is on hold, though. The first half of the pier, including the fish cleaning tables and concession building, reopened after sustaining damage in Hurricane Sally. But Sally tore away a large section of the pier leaving the south end cut off. Bids for that repair job came in at $12 million, double the projected cost. Park officials said they would indefinitely postpone the repair work.

The $5 million set aside for the Alabama Historical Commission can be used to improve and maintain any of the historic sites or parks under its supervision except for the Confederate Memorial Park in Marbury. The amendment specifically prohibits using the bond money there.