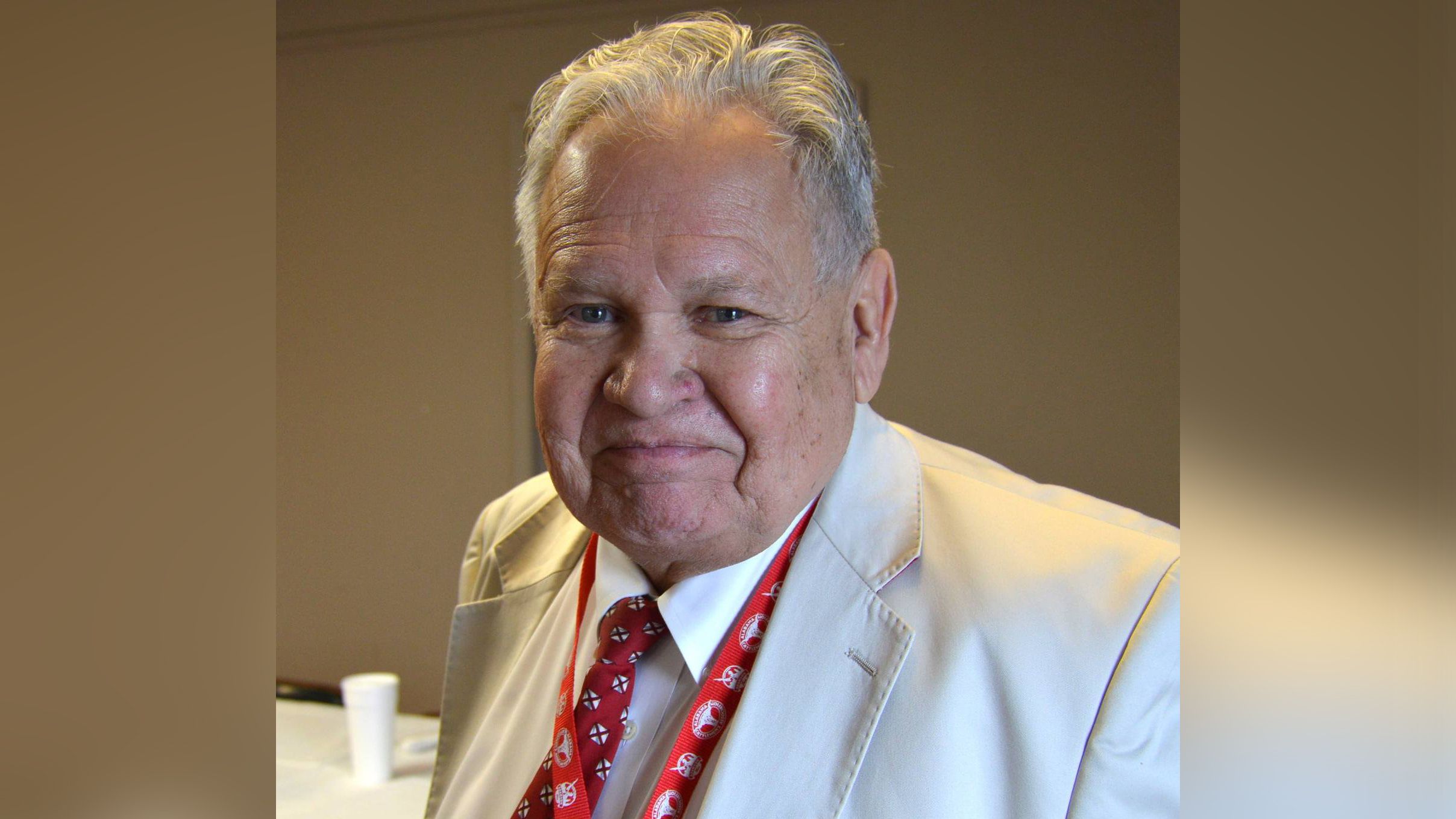 With less than a week to primary voting day, Secretary of State candidate Jim Zeigler announced he has lost his voice and canceled all events.

Zeigler said he hopes to “recover quickly and return to the campaign trail” following a doctor’s appointment Thursday.

He has canceled events through Friday and says he is “iffy” for a major address Saturday to a statewide convention. Primary voting is this Tuesday, May 24.

Zeigler said he believes he simply overused his voice in the campaign. He has tested negative for COVID, according to his campaign.

At a lunch meeting of the River Region Republicans Wednesday, Zeigler attended but had spokesman Cole Lawson speak for him.

He is running in a four-way race for the open Secretary of State’s seat. Incumbent John Merrill is term-limited and not running for any office this year.