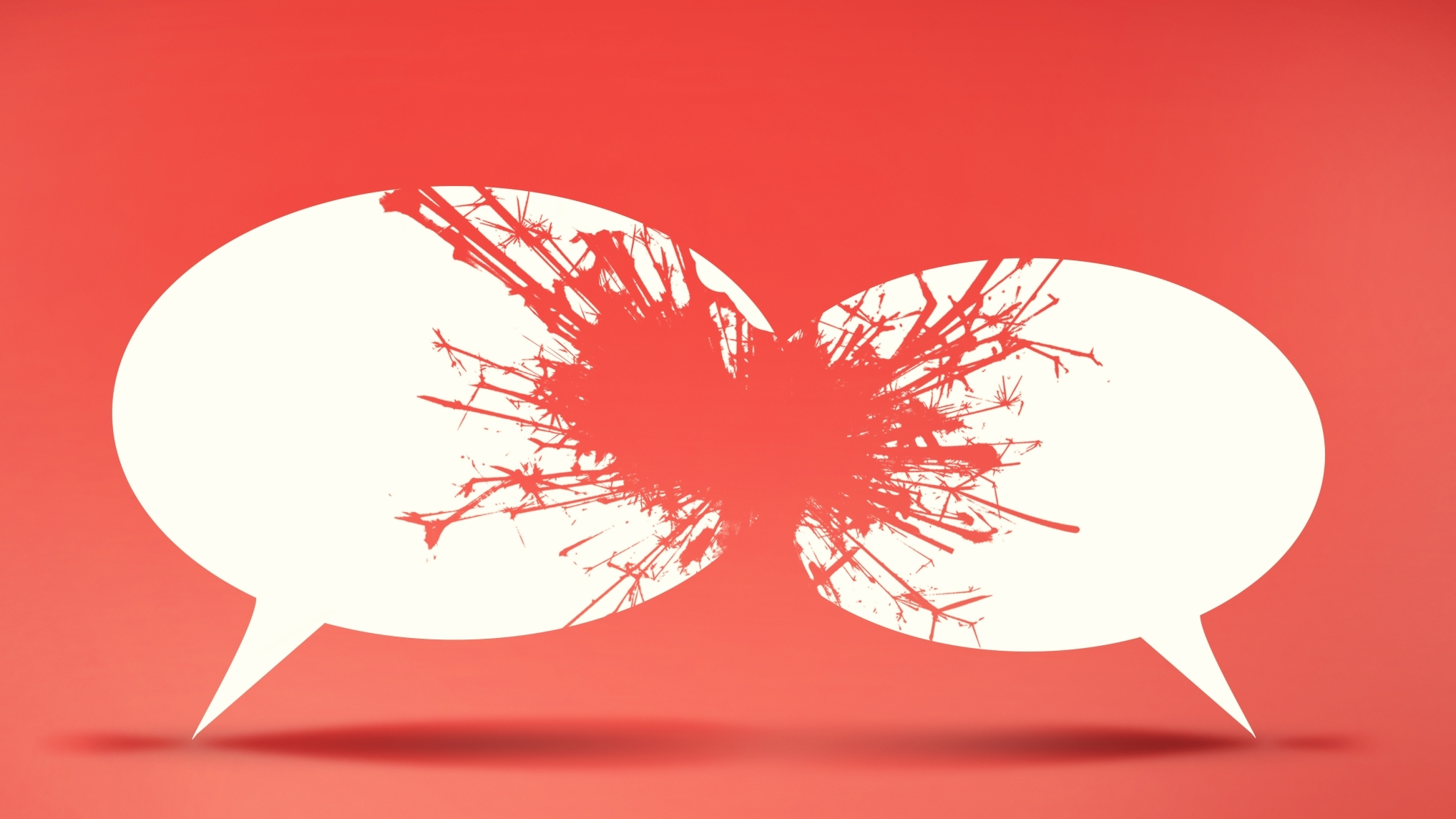 Abortion is the most complex and difficult moral and political dilemma of our time.

Or, ya know, a really good wedge issue if you’re a Republican looking to win a primary race right now.

Abortion is not an issue that can be solved in quick clips or bumper stickers, although the issue has always been so thorny that conversation has been in a constant state of deterioration. The potential reversal of Roe v. Wade has only made that discussion even more inaccessible.

And now, folks like Mike Durant and Lindy Blanchard are throwing more fuel on that fire as they disregard the central issue completely and instead claw to use it in any way possible that might drag their opponents down as they desperately seek office.

Let’s get one thing straight: you’re going to be hard-pressed to find any candidate in the Republican primaries in Alabama that is going to stray too far on abortion. As evidenced by these political ads, it’s too important to the base.

So Durant chose to reach in the bottom of the well and accuse Katie Britt of “letting abortion pills be supplied to teenagers.” But that’s not what happened at all. The truth is that Britt simply failed to veto a University of Alabama SGA resolution encouraging the availability of morning-after pills in the university pharmacy.

Her campaign emphasized that she did not have any part in passing the resolution and wasn’t sure she had any power to stop it (the SGA later clarified that the SGA president doesn’t have that power).

Most maddening of all, morning-after pills are not even abortifacient drugs; they work by preventing the fertilization of an egg.

The only takeaway for any reasonable supporter of abortion rights is that Durant, and the Republican party at large, don’t know or don’t actually care about abortion but only want to use the issue to get voters.

Meanwhile, Blanchard is criticizing Gov. Kay Ivey for “closing down churches while keeping abortion clinics open” during the pandemic. Yet again, this is twisting things only to use the issue of abortion as a weapon against a fellow Republican instead of an actual disagreement on the issue.

Texas did shutter clinics briefly during the pandemic by deeming them elective procedures, but was immediately met by litigation that ultimately resulted in the reopening of clinics.

Because shutting abortion clinics down was unconstitutional – and still is until the Supreme Court officially releases an opinion stating otherwise.

As I wrote previously, overturning Roe v. Wade is the only game in town currently in terms of making real change to abortion law. Everything since has been chipping away at clinics secondarily through regulations.

It’s why a mailer being circulated by Students for Life Action against Mike Jones is another example of an attack that is doing more harm than good.

SFLA accuses Jones of stalling a bill to ban chemical abortions in his role as House rules chairman. Jones denies impeding it, saying Rep. Andrew Sorrell instead had issues getting the bill ready for the floor.

The politicization of abortion, and the hyperfocus on its legal status, has supremely damaged the debate of abortion on its merits. Unfortunately, these latest examples only serve to further establish abortion as a political football, and not an imperatively crucial moral question to be solved.