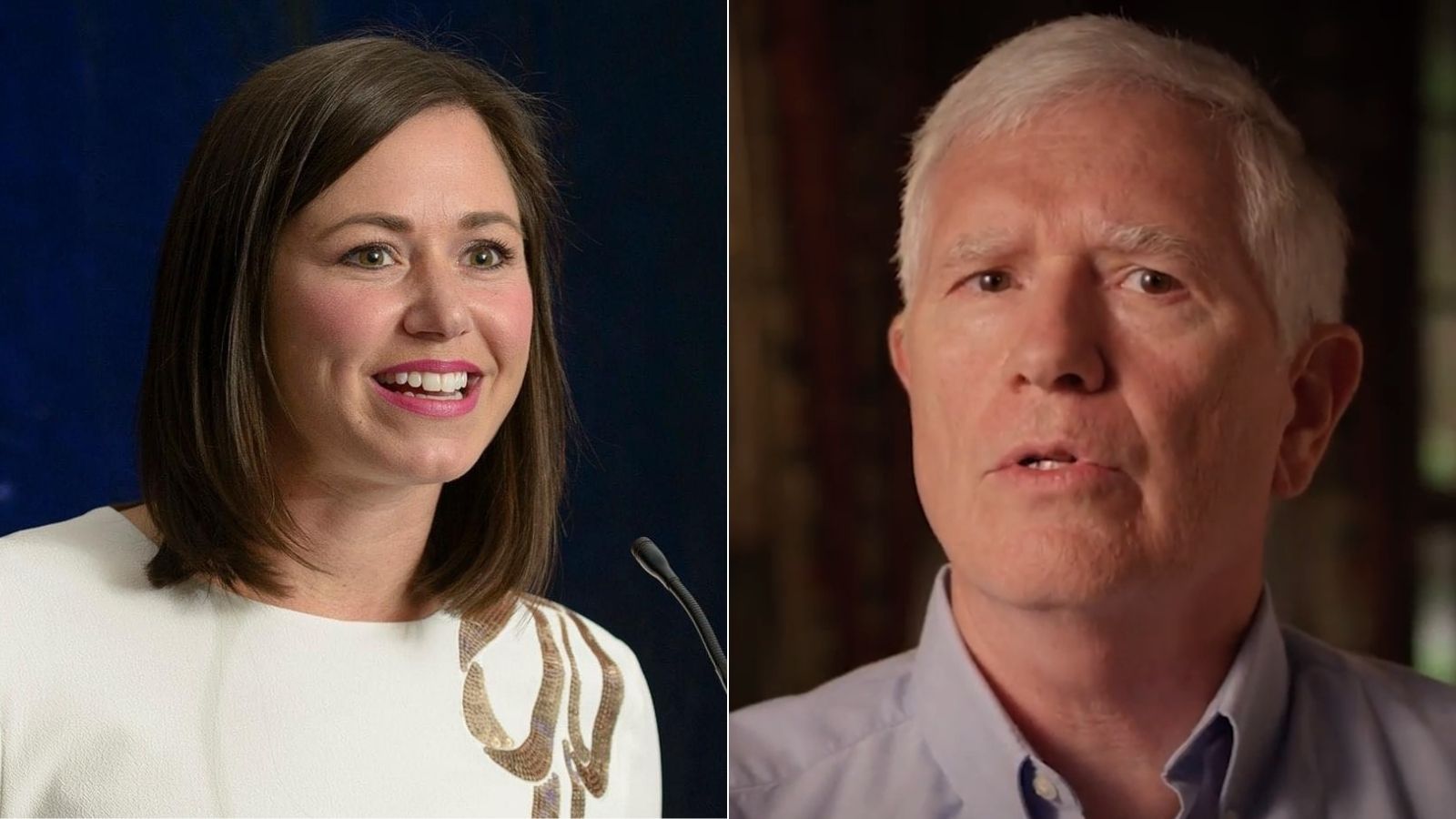 Candidates Katie Britt, the former president and CEO of the Business Council of Alabama, and Congressman Mo Brooks, who represents North Alabama’s 5th Congressional District, are headed to a runoff to determine who will become the Republican nominee for the U.S. Senate ahead of November’s general election.

The other major Republican candidate in the race, Mike Durant, conceded to Britt and Brooks.

Ahead of the election, Britt had put distance between herself and her competitors, according to several polls. But Britt also out-performed those same polls, likely by securing the support of last-minute undecided voters.

“I cannot believe I may have the opportunity to represent you,” Britt told a crowd gathered for her election watch party at the Alley Station inn Montgomery Tuesday night. “It is clear tonight that Alabamians want new blood. They want someone to go to Washington D.C. and shake it up. It is clear that they want a true Christian conservative Republican, who believes in that America-first agenda and doesn’t just talk about it, but actually knows how to get something done.”

Britt heavily criticized President Joe Biden in the speech, saying that “people miss the strength that was projected by President Trump overseas.”

“Under Joe Biden’s presidency, not only are we weaker and more vulnerable, this is the worst we have ever seen in our nation under his so-called leadership,” Britt said. “Whether it’s open borders, whether it’s chaos overseas, skyrocketing violence across our nation or inflation that’s through the roof, his disastrous policies are the definition of America last. His radical agenda will be fatal for this nation if left unchecked.”

Brooks did not escape Britt’s criticism, as she told the crowd that Brooks called Trump’s border security plan “worse than Obama’s.”

“That’s absurd, right?” Britt said. “We know, that actually the only border plan that was worse than Obama is the one that President Biden is putting in right now.”

Trump has still yet to endorse a candidate in the race after pulling his support from Brooks two months ago. With Durant out of the race, it would appear to be Britt’s endorsement to lose. After APR revealed that Mo Brooks mailers were still touting Trump’s endorsement as of last week, Trump included the story in his newsletter as well as sharing the story on his Truth Social platform with the message “CAN’T DO THAT MO!”

Brooks was defiant Tuesday night as he celebrated a chance to continue his campaign.

“Two months ago, the experts declared our campaign was dead in the water,” Brooks said. “Today, I guess, call me Lazarus.”

As for the Trump endorsement, Brooks said he is not worried about Britt gaining the former president’s support.

Brooks will have Durant’s backing. Durant told Emily Moessner of WHNT Monday that he would be supporting Brooks in a runoff that didn’t include himself, targeting Britt’s campaign for spreading “attack ads” and “misinformation” that had hurt him at the polls.

“So, by golly, if you like the way Congress is operating, then vote for Katie Britt, because she’s gonna fit right in there. She’ll be a debt junkie that’s a free-wheeling spender, not caring one iota about deficit and debt, who will be like John McCain in 2016, who campaigned to repeal Obamacare. But in 2017, when his vote counted, gave the thumbs down and prevented us from having the votes.”

Durant said he will not be running for office again in the future, but had no regrets about his campaign.

“I had integrity. I didn’t lie, I didn’t sling mud,” Durant said. “I ran the campaign that people told me they wanted to be run,” Durant told the crowd. “Unfortunately, it didn’t work. But I don’t feel bad about it. I felt better about this [outcome] than if we cheated, lied and did whatever we had to do to win and won.”

Whoever wins the Republican runoff will face Will Boyd, who won the Democratic nomination for U.S. Senate on Tuesday.