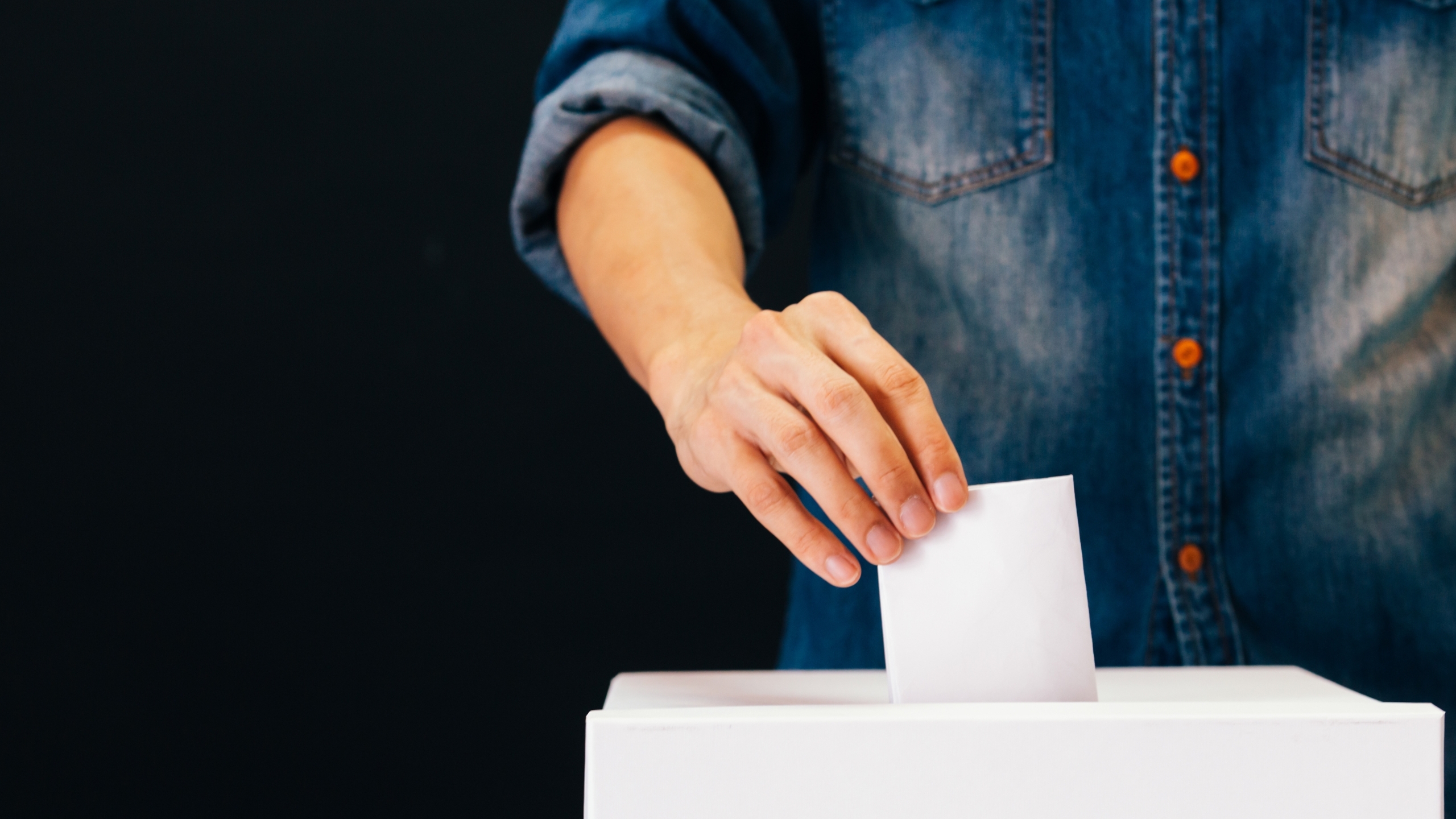 You know about Kay Ivey, Katie Britt and Mo Brooks, and the other statewide races at the top of the ticket, but here is a roundup of other races of note from around Alabama on Tuesday evening.

Several races are headed to a runoff, which is scheduled for June 21.

Greg Cook def. Debra Jones: Cooke and Jones were in a heated race, and each spent a ton on advertising. And then they used that advertising to try and make themselves seem as un-judge-like as possible. Somewhere amidst their yelling about liberals and sucking up to Donald Trump, Cook, a Harvard-educated trial attorney, was able to get more votes.

Jeremy Oden, Brent Woodall head to runoff: Oden must be one of the least popular politicians in Alabama. He’s been on the PSC for a decade now, but somehow, he’s in trouble in every election. Four years ago, he almost got beat by some nobody because the guy’s name sounded like a competent politician’s name. I have no idea who Brent Woodall is, and neither do you, but he came within four points of Oden.

Chip Beeker, Robert McCollum head to runoff: The second-least popular incumbent politician in Alabama might just be Beeker. The PSC doesn’t have the greatest reputation for, well, serving the public, and Beeker has taken that reputation to new lows. He was even called out by PSC president Twinkle Cavanaugh – who isn’t exactly an enemy of the special interest groups – for a shady land lease deal. The only thing anyone knows about McCollum is that he’s not Beeker. That was enough to get within six points and 30,000 votes of a two-term commissioner.

Wayne Reynolds def Rex Davis: Apparently insulting the Republican governor isn’t enough to keep other Republicans from voting for you. Two years ago, the state learned who Wayne Reynolds was when he decided to chime in on an al.com chat to note that Gov. Ivey was “gaining weight.” He followed that up by doubling down during a phone interview and saying she “looked heavy.” But he voted to ban CRT, so all is well.

Tracie West def. Alex Balkcum: West also voted in favor of the CRT ban, despite serving for 10 years on the Auburn City Board of Education and clearly being smart enough to separate fantasy from reality. But it was enough to push her to victory over Balkcum, whose campaign website looks and reads like an SNL parody.

Marie Manning def. Priscilla Yother: I don’t know what happened here, but somehow, someway, two sane and highly respected former teachers ended up in the same race. Judging by their campaign websites, Facebook posts and interviews, both candidates took the job seriously, didn’t waste time on hyperbolic nonsense and talked about actual issues that a school board member might have the authority to address. Very weird.

Wendy Ghee Draper, Keith Kelley head to runoff: It’s only fitting that this ugly race to out-Trump each other ended without a winner. Have to give Draper and Kelley credit, though, their TV ads had the entire Republican checklist: pics of Trump with the thumbs up, dogs, guns, Bibles, sunsets, slow walks, businesspeople looking into the distance and pointing, and lots of liberal fighting. Luckily Alabama doesn’t have any real problems, like with healthcare or infrastructure or anything.

Hank Sanders, Robert Stewart head to runoff: That’s right! A Democratic primary race. It’s no surprise that Sanders is the top vote-getter in this contest. The longtime state senator is looking to get his seat back after previously retiring. He’s still popular among voters. The big surprise here is that his primary competition won’t be Darrio Melton. The former Selma mayor and state representative received just 23 percent of the vote.

Jay Hovey def.(maybe?) Tom Whatley: Four votes. That’s what separated Hovey and Whatley after all of the boxes had been counted. There are still 60 provisional ballots to be reviewed and counted, which will decide the winner. Whatley is taking criticism from politicos for seemingly overlooking Hovey as a serious contender. Hovey, an Auburn city councilman, is well financed and well liked. And it looks like trouble for a three-term senator.

Josh Carnley def. Mike Jones: Jones, who has served in the Alabama House for the last decade and served as rules chairman the last four years, seemed to be a political player on the rise. In fact, many legislators complained privately that he had too much power, but they rarely challenged him because they assumed he was heading for leadership. If Jones had such plans, they took a big hit Tuesday.

Mike Kirkland def. Tommy Hanes: The author of some of Alabama’s most useless bills has been ousted. Hanes tried to regulate human sewage fertilizer, wanted to limit the conversations school guidance counselors had with students and proposed about a thousand bills to make life harder for welfare recipients. On Tuesday, voters instead chose Kirkland, who promised to work with Ivey and actually get things done, instead of just pandering all the time. Weird approach. Can’t believe it worked.

Jerry Starnes def. Will Dismukes: Dismukes’ political career appears to be over. After controversy involving his participation in the celebration of a former KKK leader and his arrest on felony theft charges, Dismukes moved forward with his campaign. ALGOP leaders discouraged it, although no one challenged his inclusion on the GOP ticket. The voters in Autauga and Elmore counties saved them.