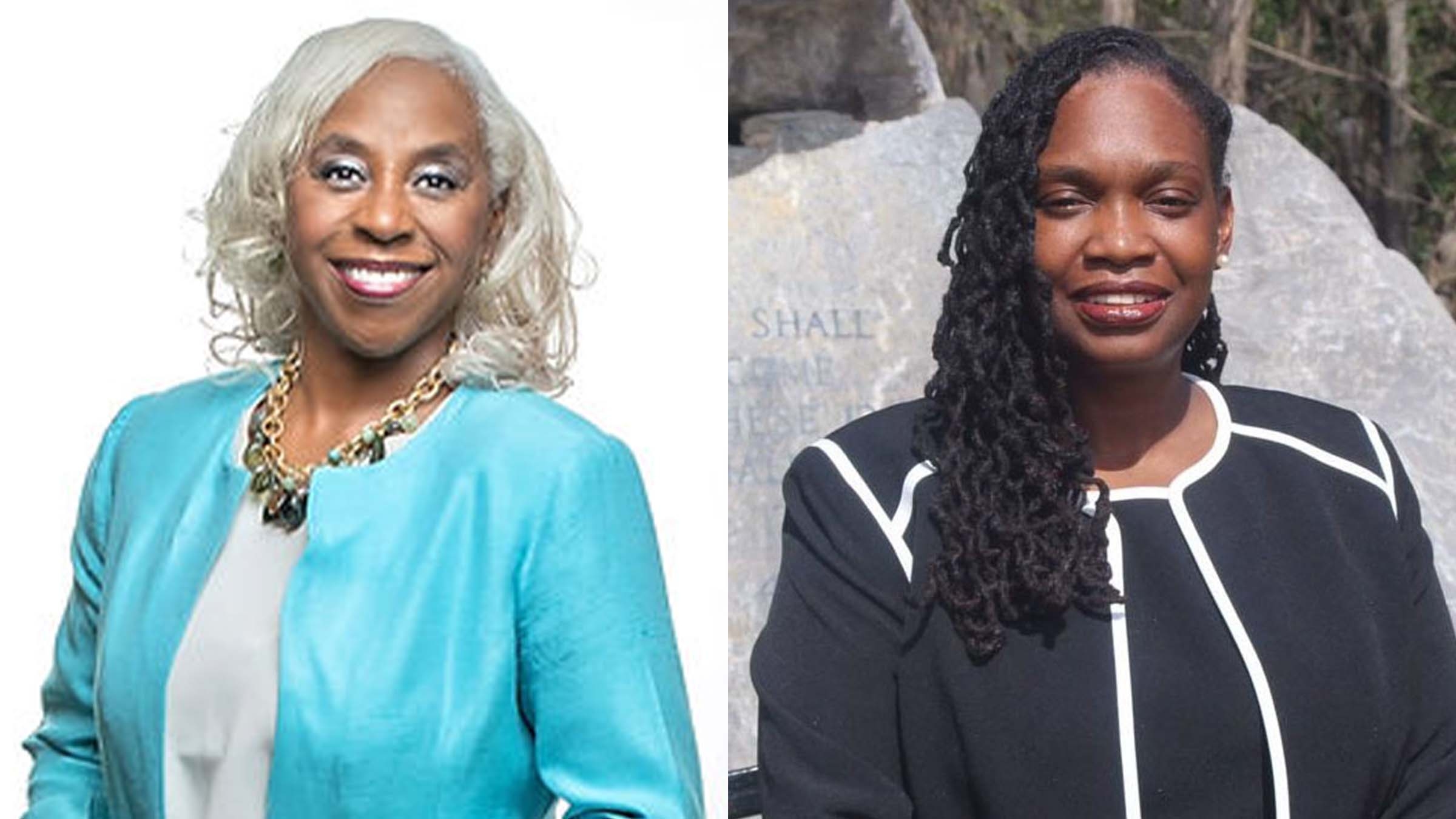 While most eyes were on the Republican primary races on Tuesday night, the Democratic gubernatorial candidates were waiting anxiously to see who would get the opportunity to continue their campaign.

The race ended up being much closer than the Republican race, in which Kay Ivey nabbed 54.5 percent of the vote to avoid a runoff.

Political newcomer Yolanda Flowers maintained the lead in the Democrat race throughout the night, but Malika Sanders-Fortier trailed right behind. Flowers finished with 33.8 percent of the vote while Sanders-Fortier reached 32.5 percent.

Patricia Jamieson, a nurse and minister, finished third with 11.7 percent of the vote. The remaining votes were spread between Arthur Kennedy, Doug Smith and Chad Martin.

Flowers said watching the results come in in her favor were surreal.

“It was everything,” Flowers said. “I was excited, fearful. I tell you, I was all over everything.”

Flowers, a Birmingham native, spent most of her career as an educator in Tennessee before returning to Birmingham and working as a substitute teacher from 2016-2019. She started her career as a reading instructor in the Blount County school system and later served as a speech, language pathologist assistant for Blount County and Alcoa City schools and a vocational rehabilitation counselor under the Division of Rehabilitation Services for the State of Tennessee.

Sanders-Fortier just completed her first term as a state senator, representing District 23, succeeding her father, Henry Sanders. Her other career experience includes working with Chestnut, Sanders, & Sanders, LLC and as the president of Grassroots Democracy.

Her website states that Sanders-Fortier has been in the Senate “just long enough to have traversed the learning curve of government, but not so long that she has become part of the culture.”

Sanders-Fortier did not respond Wednesday to requests for comment on this story.

Flowers said she is running for governor because she sees Alabama as a “sick lady” who needs to be healed.

“I feel like the governor should be able to be the leader and the healer of the state,” Flowers said.

Whichever candidate advances to the general election is going to have a steep challenge as they go against Republican incumbent Kay Ivey.

Ivey’s top Republican opponents, Lindy Blanchard and Tim James, each failed to reach 20 percent of the vote, more than 35 points short of Ivey.

Flowers said she is not afraid though to face the challenge.

“I have hope, I have faith,” Flowers said. “I just believe what the word of God says, ‘greater is He that is in us.’ I’m running because God saw a need. I have no fear of Ms. Ivey, or the Republican Party, but I do fear God.”

Each candidate will have four weeks to make their case before the June 21 runoff election.