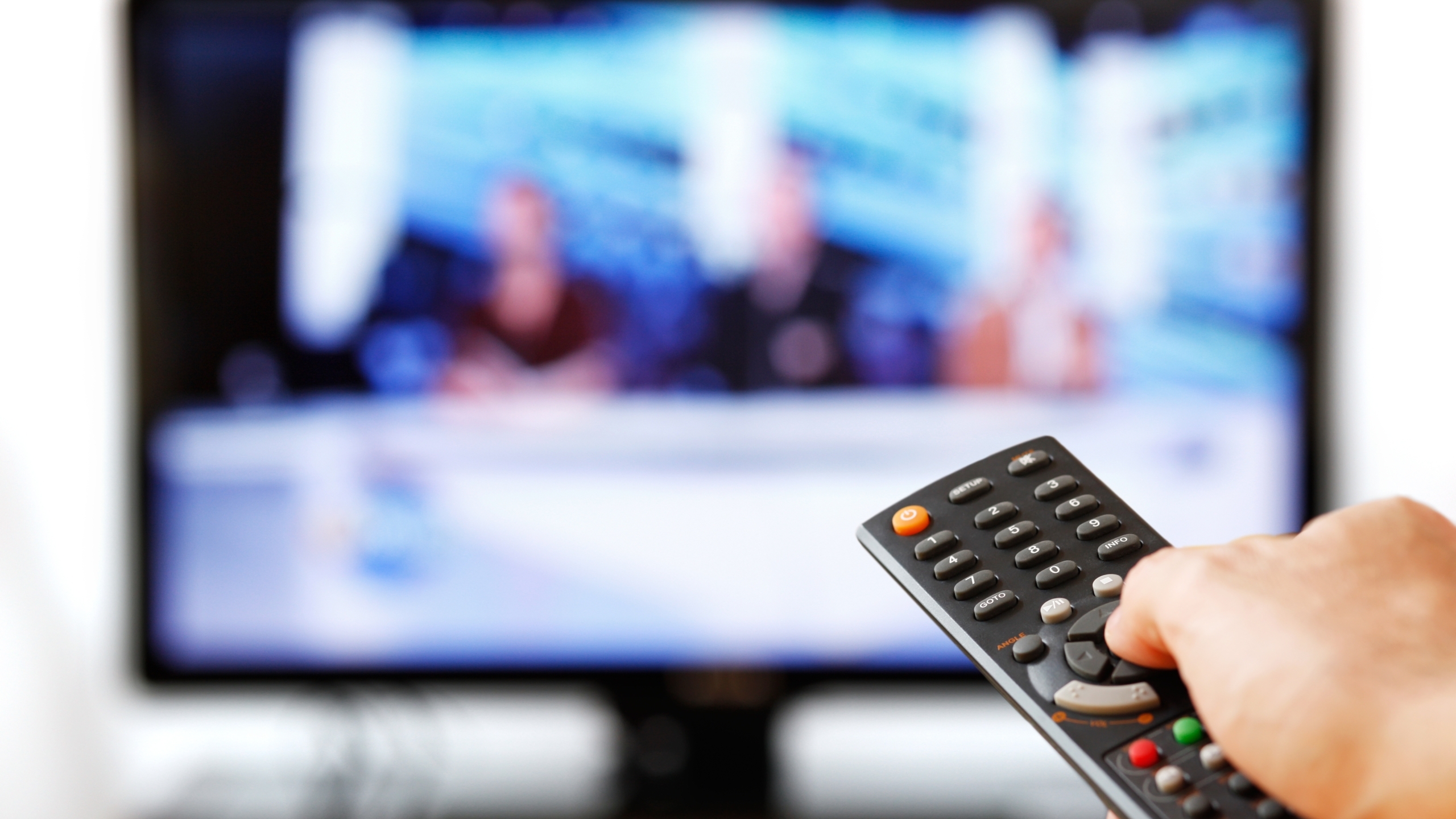 After the 1960 Kennedy vs. Nixon classic presidential contest, television became the medium for political campaigns.

TV became the new campaign strategy in Alabama in 1962. George Wallace, Big Jim Folsom, and Ryan DeGraffenried used TV that year for the first time. Unfortunately for Big Jim Folsom, his use of TV was the demise of his storied political career. His appearance on a live 30 minute paid television show was one of the most colorful stories in Alabama politics. He came on TV drunk as Cooter Brown. That’s a story for another day.

Wallace and Folsom were used to campaigning one-on-one and asking folks for their vote. They stumped and had rallies in every county and hamlet in the state. However, in the end, they succumbed to the politics of TV. It has not changed but become more pronounced over the last 60 years. This 2022 campaign for our open senate seat is nothing more than a TV show.

TV has become such an integral part of getting elected to a U.S. Senate seat that it appears that what you do now is just raise money or if you have a lot of your own money, spend your own money and buy and design effective TV ads. The day of actually campaigning appears to be over. The only candidate who made an effort to campaign in every county, shake hands and meet folks was Katie Britt. By the way, she is the only real Alabamian in the race. Katie Britt’s grassroots campaign organization is what propelled her to an incredible commanding lead heading into the June 21 runoff.

It looked for a while in our U.S. Senate race that a real outsider, Mike Durant, would be in the June 21 runoff with Katie Britt. However, the original frontrunner, Mo Brooks, clawed back to claim second place.

As a lifelong follower of Alabama politics, I long for and yearn for the day when state candidates actually get out and met and talked with Alabamians one on one. Not to sound too provincial or old fashioned, I believe that a person who wants to be Alabama’s U. S. Senator ought to really know Alabama and the people of the state. They ought to at least know what’s important to folks in our state from Mobile to Scottsboro and Dothan to Tuscaloosa. They ought to know the intricacies and nuances of places and what industries and federal dollars mean to their locales. They need to know how important military dollars are to Huntsville, Montgomery and the Wiregrass and also how much agriculture means to rural Alabama. In short, they should know some folks in Alabama if they are going to be their U.S. Senator.

With Katie Britt in the runoff, she has truly campaigned and not just been a phantom TV candidate who flew in from New Hampshire or Colorado and tried to buy our Senate Seat and run as a celebrity POW hero.

If we want to elect someone to our U.S. Senate Seat who is a celebrity and knows nothing about how to be a U.S. Senator for Alabama, then we have some folks that are qualified and are real celebrities and real Alabamians. We have two who come to mind who are a lot more famous and would be better. They are real Alabamians. Allow me to suggest Lionel Richie and Randy Owen.

Lionel Richie was born and raised in Tuskegee and spent the first 25 to 30 years of his life in Macon County before he became world famous.

Randy Owen, the legendary lead singer, and founder of the band Alabama has never left his home in Alabama. He is Alabama born and bred. He still lives in DeKalb County, where he was born. He walks his land and takes care of his prized black angus cattle every day.

These two guys are real, sure enough Alabama celebrities and would make a lot better Senator for Alabama than some semi-Alabamian.