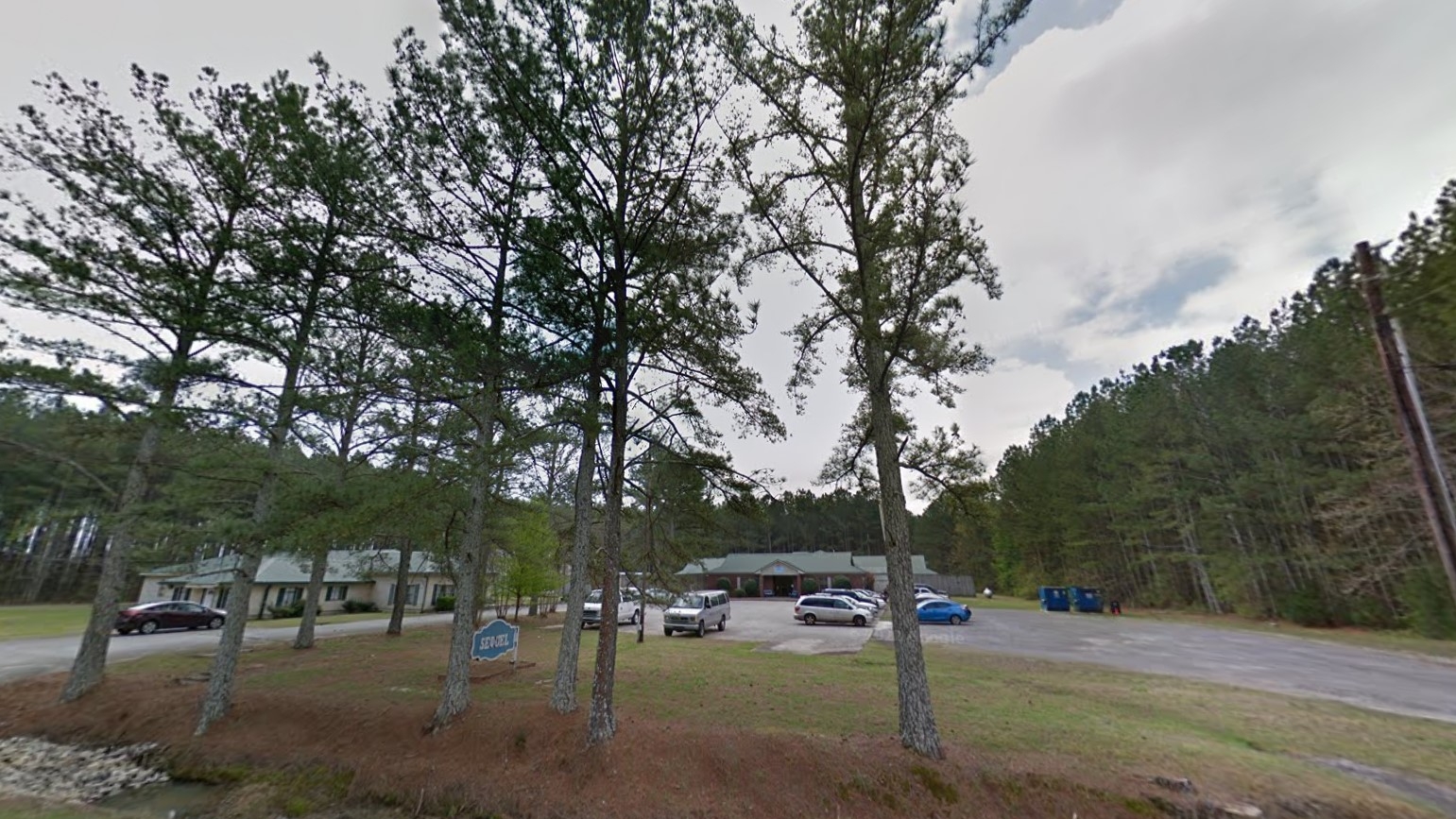 A lawsuit filed on Wednesday alleges a 16-year-old girl was abused by staff and residents at an Alabama psychiatric residential treatment facility for children, suffering a broken jaw in one incident.

The civil suit filed in Madison County Circuit Court names Sequel Owens Cross Roads, its executive director and others as defendants. The Huntsville-based company, Sequel TSI Holdings, has been hit with several abuse claims, including the death of 16-year-old Cornelius Frederick in Michigan, who was smothered to death by Sequel staff for throwing a sandwich.

The 16-year-old girl, identified only as “J.K” in the complaint, was placed in the facility in October 2021 after suffering from “disruptive mood dysregulation disorder anxiety, depression and other conditions,” according to the lawsuit.

“The facility was a house of horrors for J. K. She and the other children were physically, verbally and emotionally abused. Despite being a place for the most vulnerable and troubled children, a place where they were supposed to get help, the facility was a scary and dangerous place,” the suit reads.

The girl and other residents were constantly “cursed at, verbally abused and mistreated by the staff,” attorneys for the girl wrote in the lawsuit, which also alleged she called the Alabama Disabilities Advocacy Program multiple times seeking help for the abuse she and others were suffering from staff

On December 11, 2021, the girl called 911 and the Alabama Disabilities Advocacy Program asking for help, according to the suit, but a staff member angry at her for calling the police “pushed her to the ground. The employee then got on top of her and put her knees on J. K.’s back. The employee ordered another resident to hold J. K.’s arms down.”

“J. K. was then repeatedly kicked in the face and head by other residents. Other staff in the room simply watched and took no action whatsoever to prevent or stop the assault,” the lawsuit reads.

The girl suffered a broken right jaw and severe bruising to her face and ribs, the lawsuit reads. Doctors had to wire her mouth shut for two months and put her on an all-liquid diet. She lost approximately 20 pounds, according to her attorneys.

Attempts to reach Sequel for comment on Wednesday were unsuccessful.

“My client lived in constant fear.  She was treated horribly by the staff who were supposed to be helping her,” one of the girl’s attorneys, Tommy James, said in a statement. “They put her through hell with their continuous physical, verbal and emotional abuse.”

James in a statement said the state is well aware of the facility’s history of mistreating its residents, and called on Gov. Kay Ivey and Alabama Attorney General Steve Marshall to investigate.

“She was held down by staff and kicked repeatedly in the face while other staff did nothing but sit and watch,” James said. “This is the kind of story you hear about in our prisons.  It should never happen anywhere, especially not in a place where the State places children to get help.  My client did nothing wrong, she simply needed help.”

Sequel Owens Cross Roads closed in May, and plans to rebrand and reopen as Brighter Path, following a corporate rebranding to Vivant Behavioral Healthcare.

“TSI Owens Cross Roads will be closing on 4/30/22 due to program restructuring and transitioning of service lines,” the company wrote in a message to WAFF 48. “We have worked successfully with impacted DHR counties to safely and orderly transition the children within our care. We are now in the planning phase of opening a new, state-of-the-art building which will provide new services as Brighter Path Owens Cross Roads.”