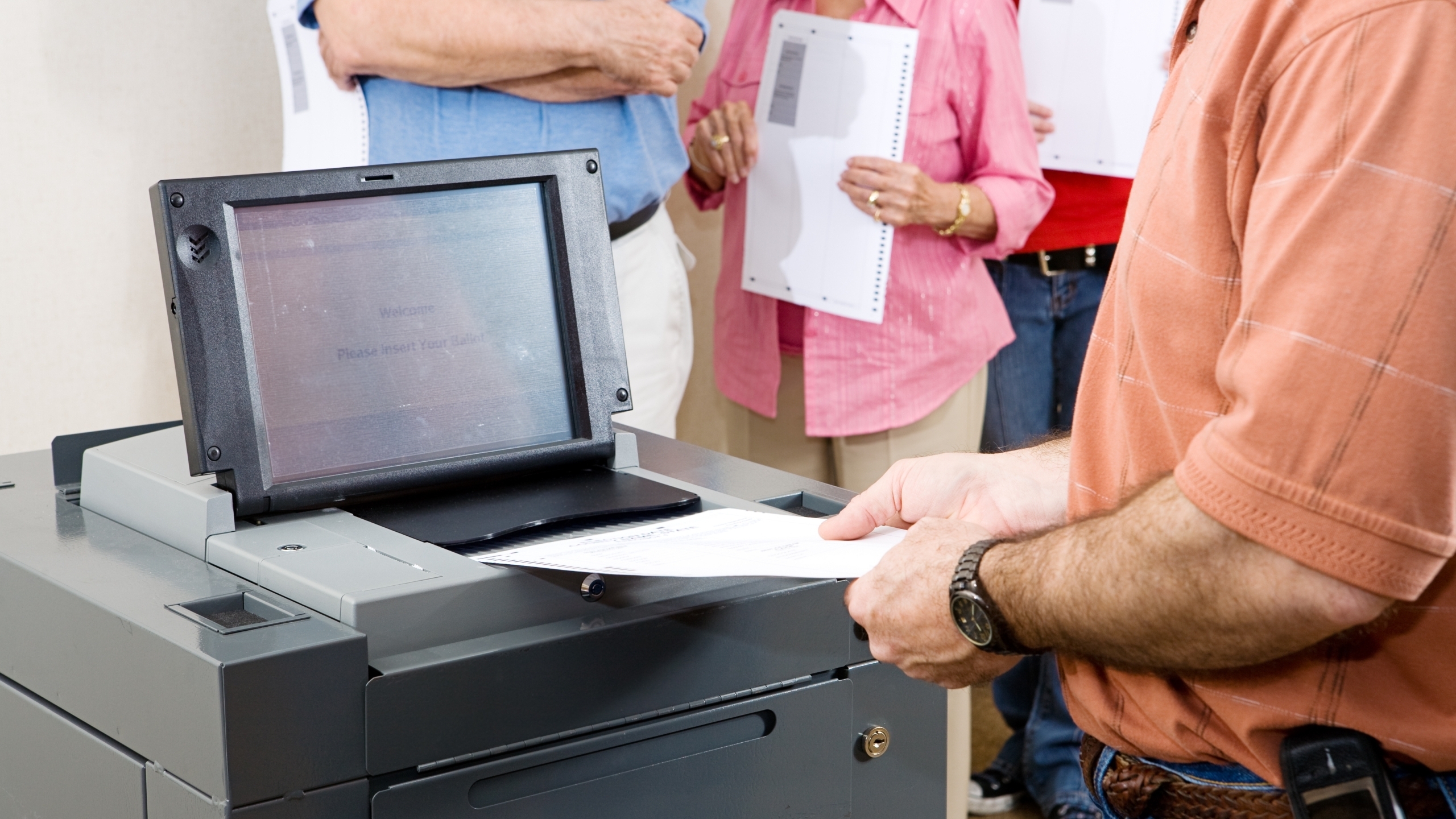 Secretary of State John Merrill is once again defending the state’s use of electronic voting machines in response to a lawsuit seeking to bar them from being used in the upcoming general election.

The lawsuit was filed by Republican gubernatorial candidate Lindy Blanchard, who was defeated in the primary last week by incumbent Gov. Kay Ivey, and Rep. Tommy Hanes, R-Scottsboro, against Merrill and five members of the state’s Electronic Voting Committee.

Merrill said the electronic tabulators are not susceptible to being manipulated.

“We’ve never had a negative incident or occurrence related to the use of electronic voting equipment,” Merrill said. “No vulnerabilities have ever been exposed or introduced at any level and I’m confident that will remain the standard. If I was not confident, we would be addressing that.”

The lawsuit seeks to prohibit the use of the tabulators in the general election and force the state to use paper ballots and hand counting. It would require three individuals to count the ballots, while being recorded by camera.

The lawsuit claims machines manufactured by Election Systems & Software, the provider of all Alabama machines, can be connected to the internet, but Merrill said that is not the case in Alabama.

“They are not connected to the internet or have any capability of being connected to internet,” Merrill said. “They’re self-contained and self-powered.”

Merrill said he witnessed hand-counting as an international election observer in Russia and believes it is less dependable than electronic tabulators.

“The equipment we use, I assure you, is far more reliable than hand counting,” Merrill said. “I cant speak to the specifics about the lawsuit as I don’t comment on pending litigation, but this is my 28th lawsuit as Secretary of State. We’re 27-0, and when this one is fully adjudicated, I will be 28-0.”