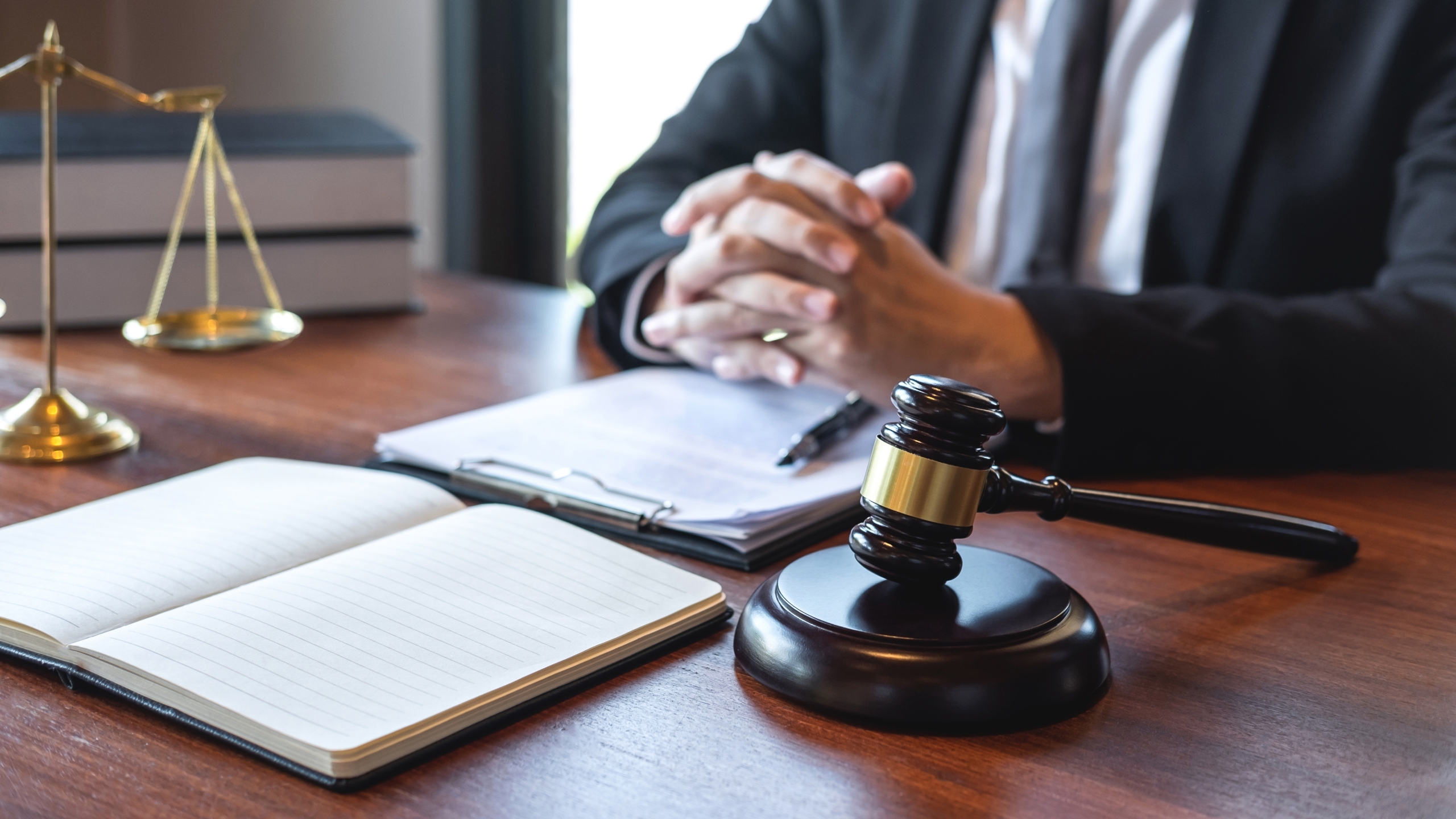 Judge Myron Thompson denied a motion Tuesday to dismiss a lawsuit against Alabama Secretary of State John Merrill over a records request seeking purged voter lists and those denied the right to vote because of felony convictions.

Greater Birmingham Ministries filed the lawsuit against Merrill in February, asking the court to declare that Merrill is in violation of the National Voter Registration Act and to order him to provide those records without cost related to photocopying.

The lawsuit alleges Merrill declined the group’s May 17, 2021, records request seeking “a list of every voter removed from the active voter rolls after the 2020 election and their contact information for every county in Alabama.”

The Alabama Legislature in 2017 passed a law that clarified which crimes would prevent those previously convicted of felons from voting. Merrill, however, has declined to notify those who may have been impacted by the confusion and wrongly thought they could not vote, telling The Huffington Post in June 2017 that he wouldn’t spend state resources to do so.

“I’m not going to spend state resources dedicating to notifying a small percentage of individuals who at some point in the past may have believed for whatever reason they were disenfranchised,” Merrill told the news outlet. “But I am going to continue to spend state resources to promote the opportunity for all citizens to determine their eligibility and to assist them in becoming registered to vote and obtaining a photo ID so they can participate in whatever level they’d like to.”

Danielle Lang, senior director of voting rights at Campaign Legal Center, participated in oral arguments Tuesday on behalf of Greater Birmingham Ministries and argued that Alabama is out of line with other states in making the information so difficult to access.

“We’ve been seeking these for over a year,” Lang told APR. “The law requires transparency of voter records so voters know when they’re getting removed from rolls. Organizations like Greater Birmingham Ministries oversee that and make sure they’re being removed legally.”

Lang said the Secretary of State’s Office refused to disclose the information unless the organization paid a fee of one cent per voter to review them in person, which would bring the total bill $1,331.40. Lang argued that federal law prevents charging “exorbitant fees” for this information. The suit alleges that in subsequent communications Merrill admitted those records were kept electronically, and that the National Voter Registration Act allows states to charge for such records even if they’re kept electronically.

“The refusal to provide these records is really concerning,” Lang said. “CLC has done a lot of this work and has repeatedly identified errors where the state gets the law wrong. Without records, Greater Birmingham Ministries can’t do its work effectively.”

She also pointed to the discrepancy between Alabama’s fees to access the voter roll compared to other states.

“Alabama has the most expensive fee rate for voter records in the country,” Lang said. “It costs $37,000 for the full voter roll. Only people with deep pockets can get that. It’s the most expensive by many orders of magnitude. There are 46 states that charge less than $5,000 for the roll. There’s no excuse for charging by many orders of magnitude more than any other state in the country.”