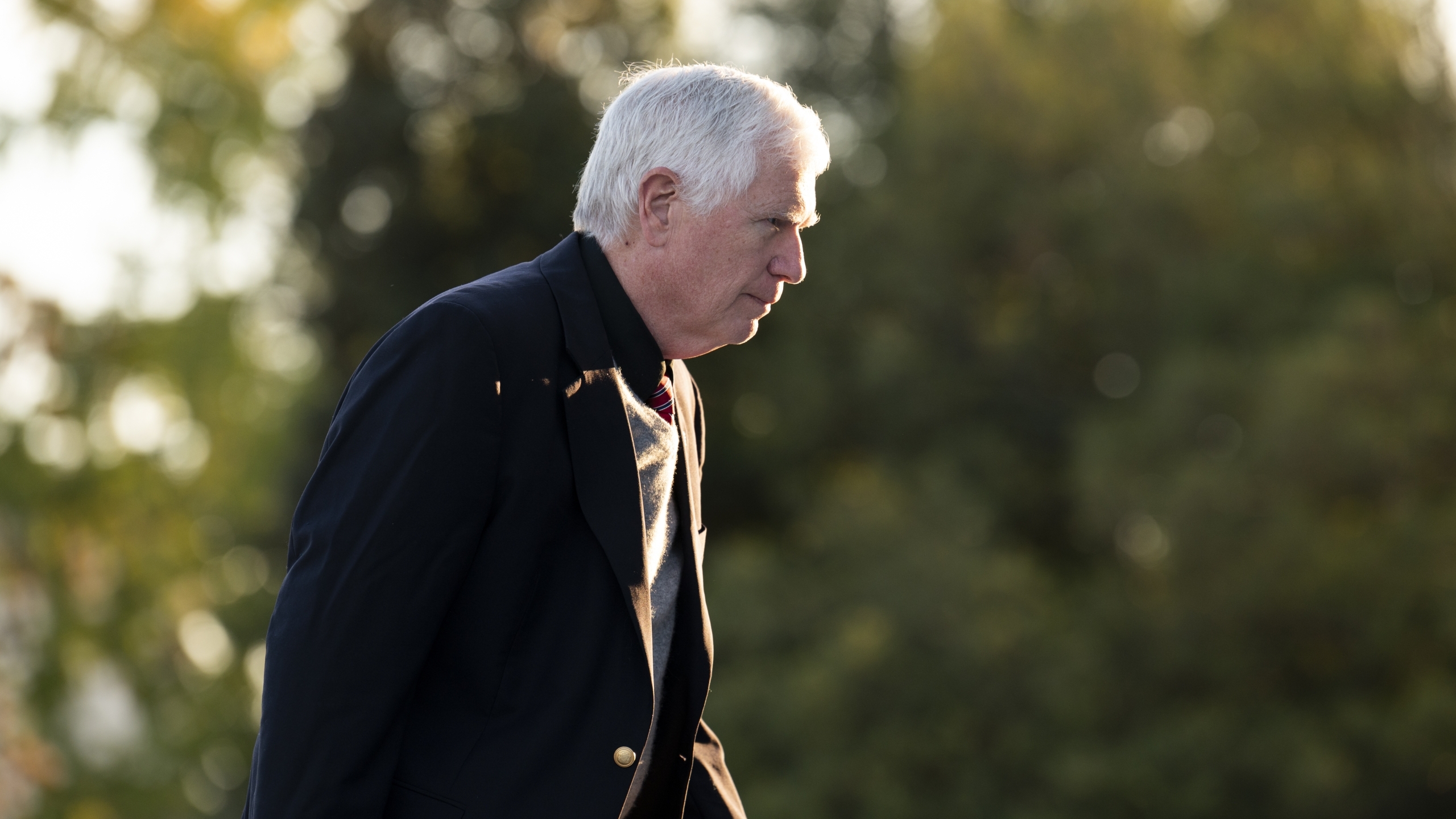 In a recent report by Paul Gattis, he notes that U.S. Senate candidate Congressman Mo Brooks has questioned whether his rival Katie Britt is a true Christian conservative.

Britt has made her faith a central identifying point in her campaign, which resonates with Alabamians, who polls suggest are deeply rooted in traditional Christian beliefs. Over 80 percent of Alabama adults are self-proclaimed Evangelical Christians, with the Baptist faith being the most predominant.

Brooks’ claim against Britt also appeared as part of a Twitter discussion in which a user asked, “Where does Mo go to church?” Another commenter replied, “He is a Mormon, or at least he used to be.”

The largest group to spring from what was once referred to as Mormons is The Church of Jesus Christ of Latter-day Saints, also known as the LDS Church.

Several reports show that Brooks converted to the LDS religion in 1978; some 30 years later, around the time of his first campaign to become the U.S. representative for Alabama’s 5th Congressional District, Brooks said he was no longer a member of LDS. Brooks, however, still attends LDS church services with his wife.

“I consider myself now just a plain old Christian,” Brooks said in 2010. “I go to the Mormon church with my wife because she is Mormon.”

Questioning an individual’s faith for political gain is a low strategy most often used by bigoted or desperate politicos who see an advantage in demeaning their opponents’ beliefs.

Brooks has weaponized religion against others on numerous occasions as it suited his personal political agenda but has bristled when anyone referred to his faith.

For some three decades, Brooks worshiped under the mantle of the LDS Church, so it would seem unnatural for him to disparage anyone’s religion, given that Mormons were persecuted for so many years.

Even today, many who embrace traditional Christianity find the teaching of LDS to be outside the mainstream.

Fundamental teachings of LDS are seen as contradictory to protestant tenants by many Biblical scholars. The most glaring difference is that LDS teachings hold that Jesus is not God, but rather a god, and that the Trinity as a foundational truth of mainstream religion is wrong and is a product of Pagan and Greek philosophies influences on the early Fourth Century Church.

Joe Carter, writing for the Evangelical publication Current Affairs writes: “Unlike Christian Trinitarianism (one God existing in three Persons), Mormons believe that the Father, Son, and Holy Ghost are three separate gods. They also believe the Father and Son each have a ‘body of flesh and bones as tangible as man’s’ but that the Holy Ghost ‘has not a body of flesh and bones, but is a personage of Spirit.'”

The rejection of the Trinity and that Jesus is not God has created tension between the LDS Church and more traditional protestants.

Solveig Nilson, writing for the Luther College at the University of Regina, gives a more in-depth review of LDS verses traditional Christianity, exploring how Mormons believe that God is married and that “all people are gods, because they are the spirit sons and daughters begotten of God and his wife.”

LDS is the fourth-largest congregation in the United States. In Alabama, around 40,000 individuals practice the faith.

Brooks has shown that he is willing to use religion as a club against others when given an opportunity.

The Intercept in 2019, reported on an incident involving Brooks saying: “When Ilhan Omar is accused of antisemitism, it’s news. When a Republican [Brooks] smears Muslims, there’s Silence.”

When Brooks read from Adolf Hitler’s political manifesto on the House floor, he said he was describing Democrats and the media, but as ABC News reported, “But instead of his stated goal, which seemed to be to compare the way Democrats and the press talked about collusion to the way Nazi’s pushed propaganda … Brooks read from a passage that detailed Hitler’s anti-Semitic views about Jews.”

Brooks is trailing Britt in the race for the Republican nomination for U.S. Senate and appears increasingly frantic to garner votes at any cost. Questioning Britt’s commitment to her Christian conservative values is unlikely to bolster his chances of a win in the June 21 runoff. Still, Brooks sees his 40-year political career coming to an end which may ignite even more rabid and incendiary attacks.

While running for U.S. Senate in 2017, Brooks said his faith reflects America’s moral compass. He would be wise to remember Jesus’ admonishment about casting the first stone before he demonizes others’ faith.

Bill Britt is not related to Katie Britt or her husband.