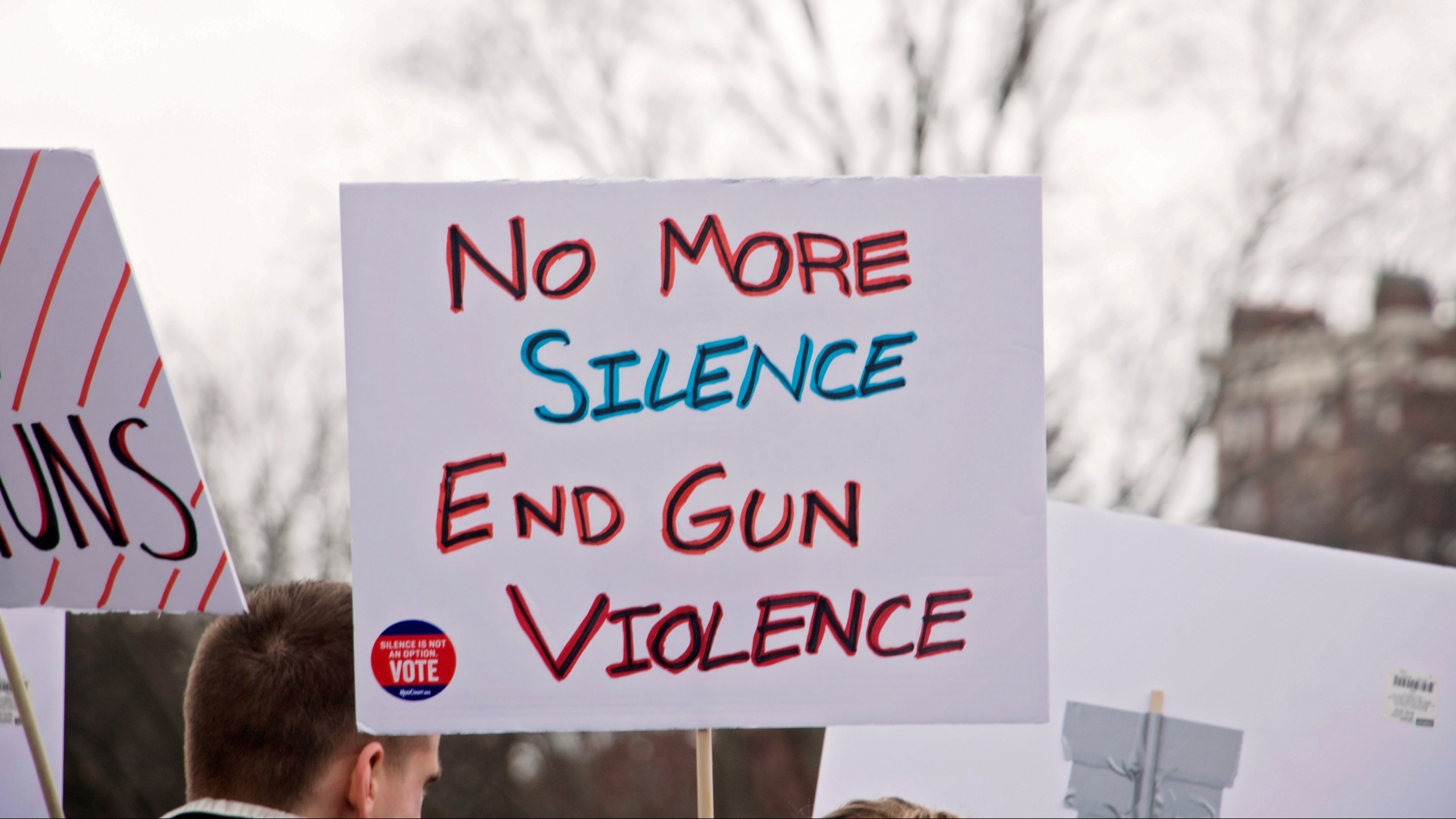 It has become the knee-jerk response from the gun-loving right: “What about Chicago!”

Whenever anyone suggests tougher gun laws – laws that might prevent the mentally unstable from owning firearms or that might require a gun owner to have a basic understanding of the killing tool they’re purchasing – the immediate response from the right is: “Just look at Chicago. The gun laws don’t work there.”

Just the other day, following the horrific shooting in Uvalde, Texas Gov. Greg Abbott, within hours of the shooting, said that Chicago and New York have far more gun deaths than his state.

Now, for a moment, let’s set aside the fact that Abbott’s statement is 100 percent false, and that Texas ranked in front of Illinois for gun deaths in 2021. And New York actually has the nation’s fifth-fewest gun deaths. But forget those small inconveniences. The man was shilling for that sweet, sweet NRA blood money.

Instead, let’s focus on two other things. First, Hawaii.

If we’re actually interested in whether a national set of gun laws might work, why wouldn’t we use our only island-state as the model? After all, it’s the only place in America in which the influence of border states with different and/or more lenient gun laws doesn’t skew the results.

Hawaii has the following very sane laws: you must be 21 to own or purchase a weapon; all firearms require a license and a license can only be obtained after the applicant completes a certified safety training course; the person must also pass a universal background check and a mental health assessment; the state prohibits gun ownership for any felon or fugitive and those convicted of domestic abuse, stalking, hate crimes and certain violent misdemeanors and those with active restraining orders.

By comparison, Mississippi, which has some of the most lenient gun laws and the nation’s worst gun death rate, saw 27.57 people die by gun for every 100,000 people.

In 2018, for example – a particularly deadly year in Hawaii, which saw 66 people die from guns – 588 people in Mississippi died from firearms.

Oh, and just by the way, Mississippi’s gun death rate – and Alabama’s for that matter – is much higher than Chicago’s rate.

I should probably also point out that Chicago does not, in fact, have the nation’s toughest gun laws, as so many right-wingers love to shout. That reputation came from a now-defunct handgun ban that was struck down by federal courts in 2010.

Chicago does have more stringent gun laws than some surrounding states, however. And that fact probably explains why more than 60 percent of the weapons used in shootings in Chicago in 2016 came from outside of the state of Illinois.

And that fact – that Chicago is plagued by gang violence – is widely discussed. In fact, gang violence, which typically involves young, non-white men shooting each other, is often used as an excuse not to do anything about guns. Abbott was doing just that when he brought up Chicago in his comments.

Following President Biden’s recent nationwide speech on gun violence, during which he noted that more school-aged children had died from guns over the last 20 years than soldiers and police officers combined, the right-wingers couldn’t wait to tell anyone who’d listen that the majority of those school-aged deaths occurred outside of schools and typically as a result of gang violence.

That brings us to the second thing we should focus on: A dead child is a dead child.

You don’t get to reduce the impact or minimize the seriousness of children dying by firearms simply because we all failed the child long before his life was ended by a gun. Those dead kids in Chicago and Atlanta and New York and L.A. and Houston and Chattanooga and Miami – they’re somebody’s babies. They had people who loved them. They at one point had dreams and aspirations.

And let’s be crystal clear on this. A bunch of kids shooting each other is not – and NEVER will be – an excuse to not do anything about the proliferation of guns in this country.

The simple fact is a whole lot of people on the right have been duped by an effective marketing campaign into believing that gun ownership turns you immediately into a badass and makes you safer. They’ve been so duped by this that many of them are actually arguing today that their right to be alive is less significant than a mentally unstable person’s right to own a firearm.

The result, over the last 30 years, has been to turn a basic tool (and that’s all a gun is) into a magical object, and then flood the streets with millions upon millions of firearms. And our children are dying at an alarming rate because of them. Guns are the No. 1 killer of children in this county.

This insanity has to stop. Gun regulations, particularly at the federal level, work very well. We know this to be true because we have statistics to support it. All we need now is the courage to actually pass some.