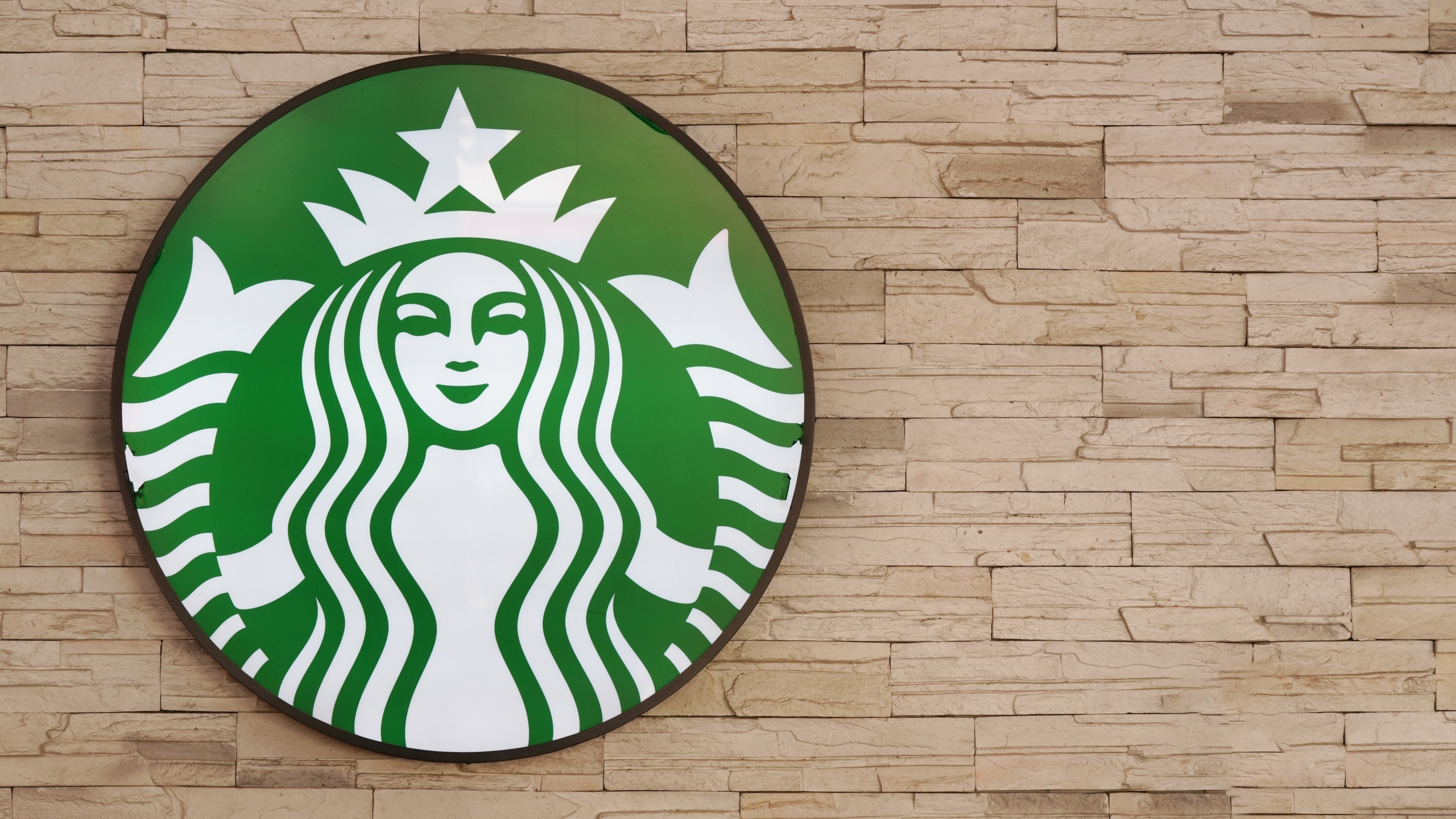 Workers at a Starbucks in Scottsboro have announced that they intend to form a union, according to a letter sent to Starbucks President and CEO Howard Schultz released to Twitter by SBWorkersUnited on Monday.

The Scottsboro Starbucks, located across from Calvary Baptist Church on the John T. Reid parkway in Scottsboro, joins an increasing number of Starbucks locations nationwide that have announced, or have already voted, to form a union. The announcement after employees at a Birmingham Starbucks voted 27 to 1 to organize the store late last month– the first Starbucks in the state to hold an election to organize.

“Before we can improve our communities one coffee at a time, we need a healthy foundation to work from. Which, as of right now, we are lacking,” members of the organizing committee said in a letter released Monday via Twitter. “Our store manager has failed us, our district manager has failed us, and Starbucks has failed us. By uniting with Partners around the country, we seek to help Starbucks fulfill its promise to our communities. For our part, as a Starbucks family, we will continue to deliver our very best in all we do and hold ourselves, as a store and a company, accountable for the results. The best way your Partners at Store 66182 have determined this can be done is by challenging the status quo and forming a union, to grow our company and each other.”

In the letter released Monday, employees wrote on struggles they’ve experienced due to financial hardships, medical expenses, and the effects of understaffing and mismanagement at the Scottsboro location.

“When you walk into Store 66182, you will see many different faces of many different ages,” the letter reads. “You will see shift supervisors having to choose between rent or food that week. You will see parents never at home with their kids because they are having to pick up shifts when they can’t afford childcare. You will see Partners with outstanding medical bills from their Emergency Room trips for anxiety that our store manager and this store has caused. However, through all of those struggles, you will see a close-knitted family of Partners that stick together.”

The letter states that, due to prevailing working conditions, employees find it increasingly difficult “to provide the service our customers deserve when Partners cannot feel safe and support in their own work environment.”

“As we continue to work, we have become more self-aware of the voice we must have in order to see the change that is very much needed not only at our store but multiple stores,” the letter reads.

Employees at the Scottsboro location also invited Starbucks as a company to support “all workers who seek to Organize,” specifically asking that Schultz sign a fair election principles pledge.

“We want this company to prosper, even more so, this store to prosper,” the letter reads.

According to United Workers, over 120 Starbucks locations across the country have successfully unionized, with almost 300 stores having filed petitions to organize.

H. Marty Schelper will be the key note speaker at Hemp Fest this weekend in Scottsboro.