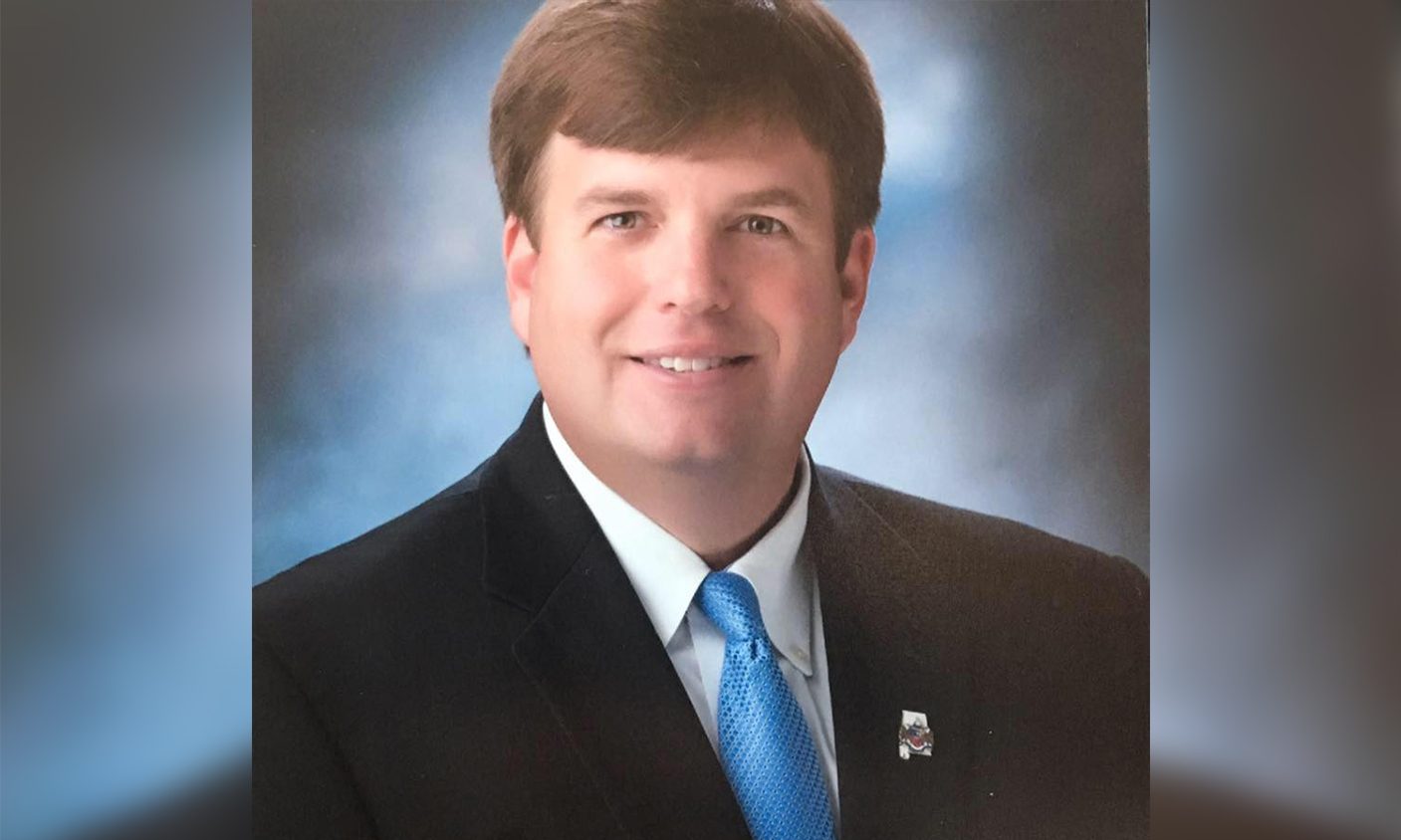 Strong, the chairman of the Madison County Commission, leads with 45.7 percent in the run-off poll. Wardysnki, former assistant secretary of the Army for manpower and reserve affairs during the Trump Administration, trails with 23.7 percent. Some 23.7 percent undecided, according to the poll.

Among voters polled ahead of the run-off, one-third said they hold an unfavorable opinion of Wardynski. Strong, by comparison, shows a consistent favorability rating among every voter group, including key voters groups including the 55-69 voter age group, very conservative voters, and Madison County residents– all voting groups that show low favorably with Wardynski, according to the poll.

Strong is also expected to receive voters formerly pledged to Paul Sanford, another former Republican Primary candidate who finished in May with 11.42 percent of the vote, by a 6 percent margin.

Voters in the 5th Congressional District who cast a ballot in May in favor of other candidates: Andy Blalock and Harrison Wright, are projected to vote for Wardsnyski during the run-off, indicating there isn’t a large “anti-Strong” voting block, according to the poll.

Lowering gas prices and combating inflation rank high among issues for individuals polled, with 29 percent selecting “making American energy independent” as the top issue for them, according to the poll. Fighting inflation and reducing the cost of living followed, with 26 percent of individuals selecting it as their top issue.

The run-off to decide the Republican nominee for Alabama’s 5th Congressional District is scheduled for June 21.