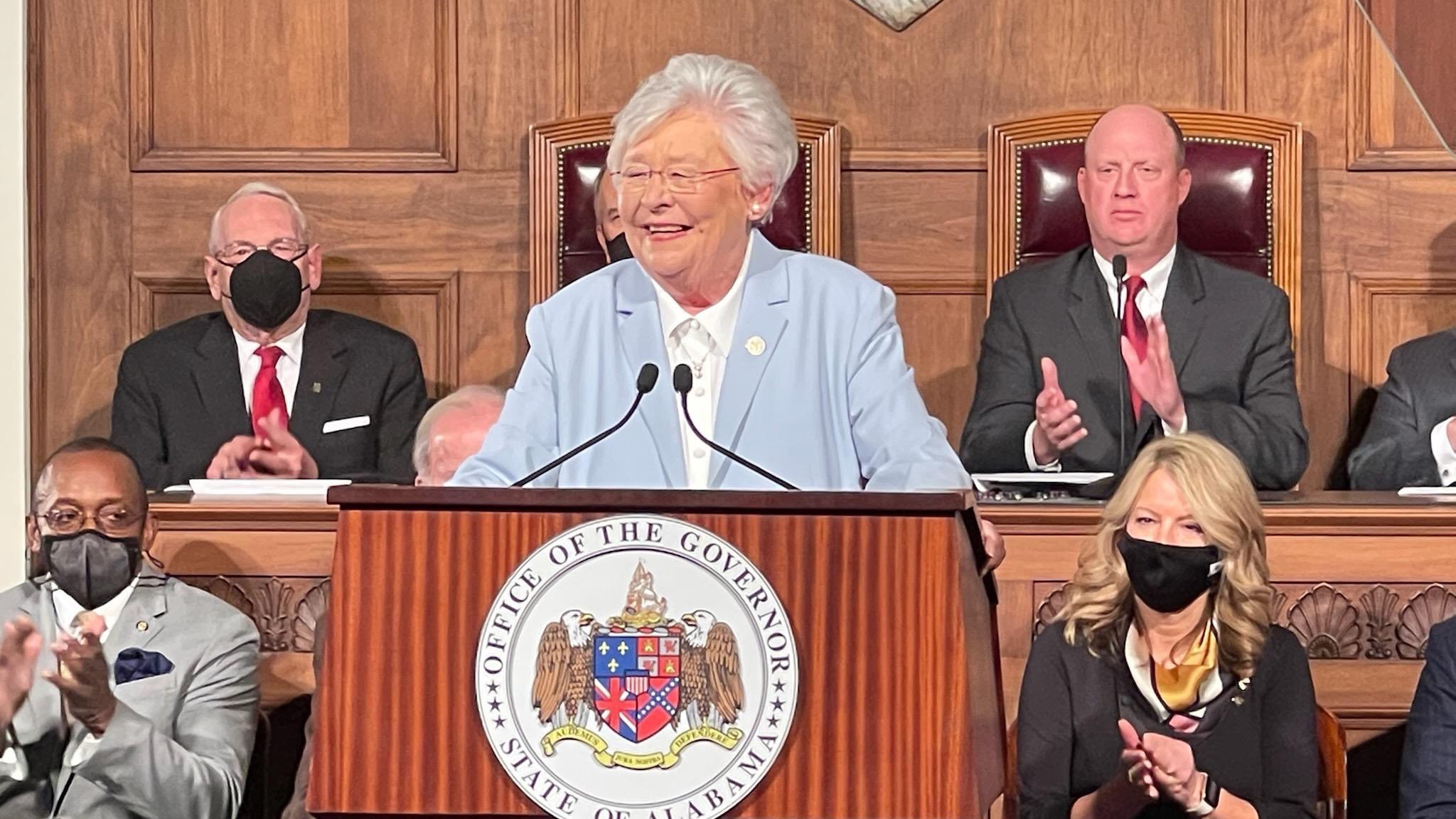 Ivey turned back eight GOP primary challengers to win the Republican gubernatorial nomination without a runoff.  She garnered an amazing 54 percent of the vote and carried every county in Alabama.  That is a feat not often accomplished, especially considering she had eight folks running against her.

However, her popularity is probably the reason she had no serious thoroughbreds challenge her in the gubernatorial derby.

Any knowledgeable political pro could look at the odds of defeating one of the most popular incumbent governors in the nation with plenty of campaign resources and walk away from that uphill battle.

After all she had beaten a more impressive field in 2018, which included Huntsville Mayor Tommy Battle, without the need for a runoff.

Six of her male opponents were “also ran” unknown and still unknown candidates. The seventh male in the race, Tim James, whose claim to fame is that his daddy was governor, is becoming a perennial candidate. He has run three times and finished third three times.  He got a respectable 15 percent, but he spent $5.7 million to get that amount. If he tries again, he will be considered in the Shorty Price category.

The only female in the race was first time candidate, Lindy Blanchard. She finished second to Kay Ivey with 18 percent. Therefore, the two females running for governor finished first and second. However, there is a world of difference in getting 54 percent and 18 percent. Lindy is a nice lady. If you meet her, you cannothelp but like her. She spent an amazing $11 million of her own money. That equates into about $100 per vote. That may be a new record.  That should tell her that she just might not be cut out for politics. She nor Tim James never got any traction or resonated.

The fact that Blanchard and James spent most of their $16 million combined on negative ads, and I might add disingenuousads against Governor Ivey, is even more of a testament of how popular and resilient Ivey remains.

I said from the get-go that Ivey would win without a runoff and felt that way to the end. I have to admit that the night of the election when it appeared that the turnout was going to be lighter than expected, I wondered privately if she might dip below 50 percent. However, she outperformed and got about 54 percent.

Kay and her team ran a flawless campaign.  Her TV ads were folksy and effective. She did not take anything for granted. She never said a bad word about any of her opponents. In fact, she never acknowledged them or called their name. Even in her victory speech, she said we have got to keep running hard against our Democratic opponent. Even though winning a statewide gubernatorial race as a Democrat is extremely unlikely. Winning the GOP primary for governor in the Heart of Dixie is tantamount to election.

Kay Ivey’s 2022 reelection victory is almost as remarkable as her mentor and idol and our only other female governor, Lurleen Wallace’s 1966 landslide victory.

There are several other constitutional offices that will be decided on June 21. The Secretary of State runoff race will be the closest to watch. State Representative, Wes Allen, and two-term State Auditor, Jim Ziegler, are notched in a dead heat. Both got about 40 percent. Ziegler has name identification having run a dozen times statewide. Wes Allen has the qualifications. He has been a Probate Judge for over a decade prior to his House term. This one will be close and interesting.

The State Auditor’s job will be filled by either Florence State Representative Andrew Sorrell or Kimberly Preacher, Stan Cooke. The Reverend Cooke did benefit from having run for this job before, and he also received a significant hometown vote from Jefferson County.

Greg Cook won an impressive 55-45 victory over Anniston Circuit Judge Debra Jones for Place 5 on the Alabama Supreme Court. He will fit in well with our current conservative and well-credentialed state high court.

We will discuss the monumental runoff contest for our open U.S. Senate Seat next week.