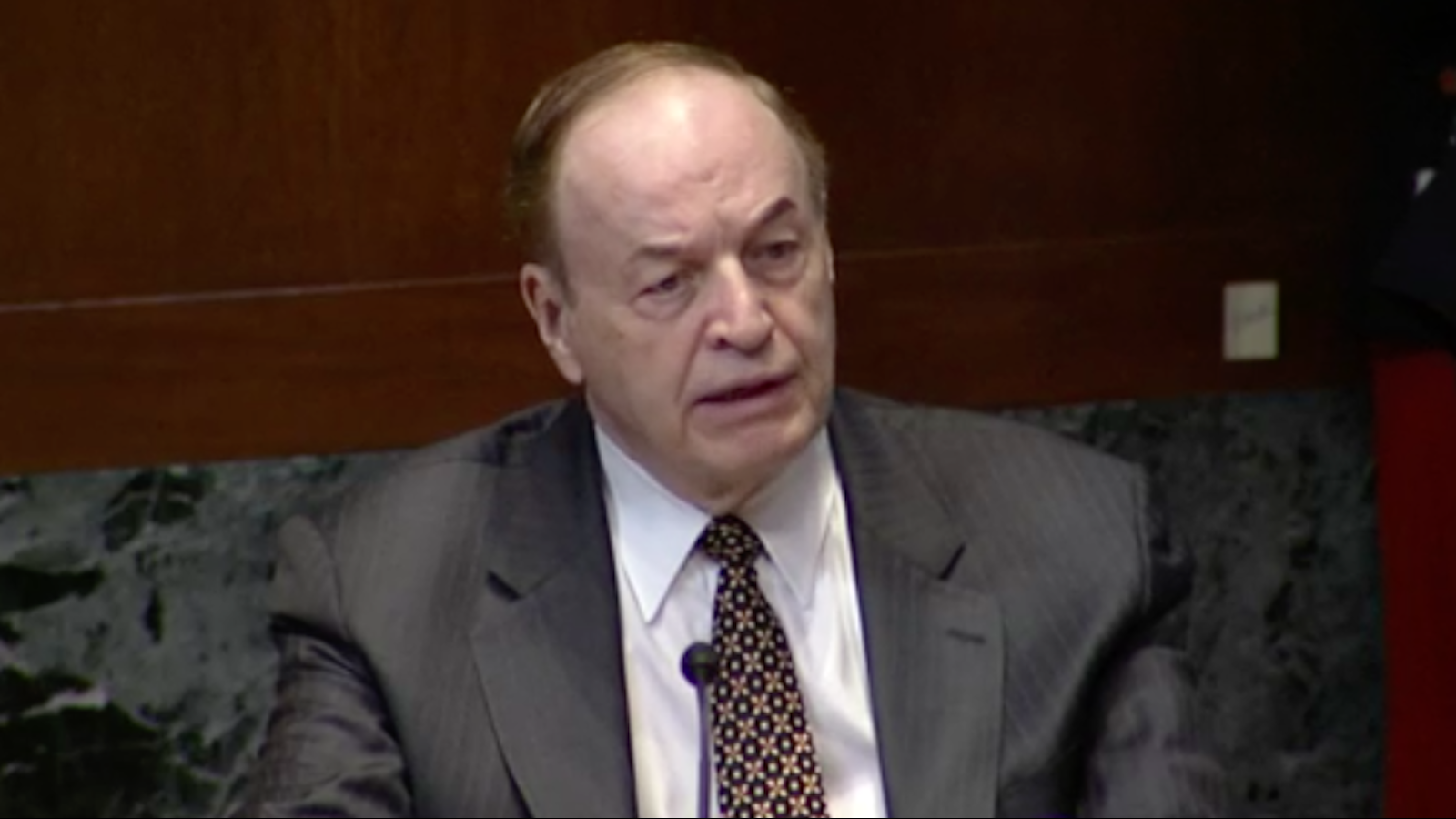 U.S. Senator Richard Shelby criticized the Joe Biden Administration Tuesday for failing to build a border wall and “shifting the burden to the National Guard.”

“The National Guard and Reserves serve both overseas and – when disaster strikes – here at home,” Shelby said. “Over the last few years they have answered the call on many occasions. From responding to COVID-19, hurricanes, and wildfires to safeguarding our border, these men and women have served our country with distinction.

“I am deeply concerned, however, that the Administration’s failure to direct the appropriate resources to the crisis at the southern border has resulted in shifting the burden to the Guard. Because the administration has refused to fund the construction of a comprehensive barrier along the border, it has been compelled to send the National Guard to deal with the consequences.”

Shelby cautioned that the imminent end of Title 42, which requires U.S. Customs and Border Protection to forego asylum screening and other immigration processes for undocumented border crossers and expel them, would only exacerbate the problem.

“Recently, we have seen as much as $300 million in a single year reprioritized from the Guard to pay for border deployments,” Shelby said. “Now, we are seeing active military components cover most of the bill which puts a significant and unnecessary strain on the DOD in the year of execution. Regrettably, this was all predictable and avoidable.”

“So, today I would like to understand how the Administration’s policies at the border are straining your resources and how the President’s budget supports the fundamental requirements of the Guard and Reserves. I would also like to know whether your respective budgets fall short of providing adequate funding for much-needed equipment, modernization, training, and recruitment.”